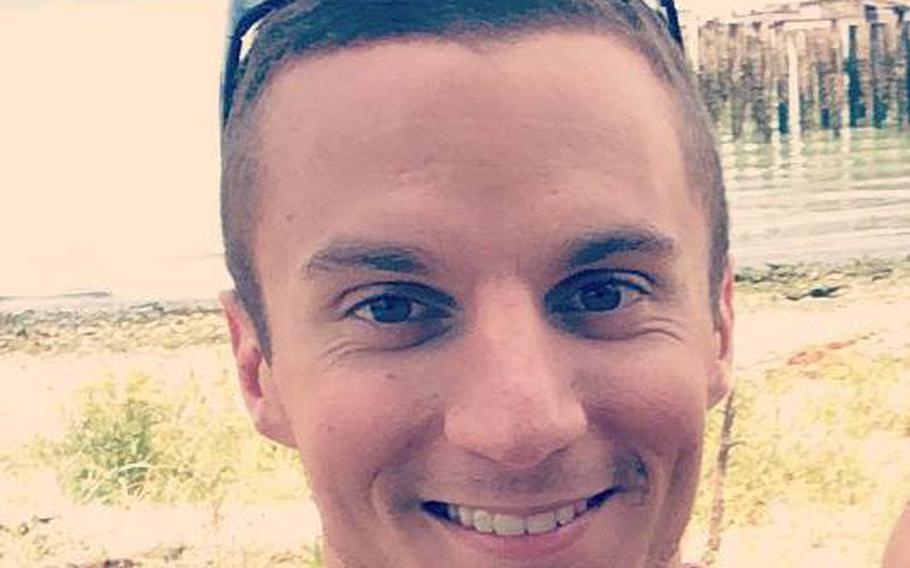 The Air Force has identified the airman who died Tuesday,Dec. 29, 2020 while hiking in Hawaii as Capt. Anthony J. Polizzi. (Facebook)

FORT SHAFTER, Hawaii — The Air Force has identified the airman who died Tuesday while hiking in Hawaii as Capt. Anthony J. Polizzi.

The 31-year-old native of New York was assigned to the 15th Maintenance Group at Joint Base Pearl Harbor-Hickam, the Air Force said in a statement Thursday. The group is part of the 15th Wing.

Polizzi collapsed while hiking the Moanalua Valley trail on Oahu. He was taken to Tripler Army Medical Center in Honolulu, where he was pronounced dead, the Air Force said.

“We are deeply saddened by the loss of Capt. Anthony Polizzi,” Col. Dan Dobbels, commander of the 15th Wing, said in the statement. “Our biggest priority is taking care of his family and supporting his fellow Wingmen. I appreciate the outpouring of support from our ohana.”

Friends also took to social media Thursday to share their memories of Polizzi.

"It was an absolute honor when you asked me to commission you into the Air Force," wrote David Michael Rothzeid in a Facebook post. "I am so proud of the leader you became and the passion with which you tackled your maintenance profession."

"You were one of the most out going [sic], funniest, and happiest people I’ve ever had the chance to get to know and call a friend," wrote friend Greg Glawatz in another Facebook post. "One couldn’t help but be in a good mood when you were around."

Polizzi graduated from Miami University, Ohio, from which he was commissioned through ROTC and entered the Air Force June 7, 2011.

He was previously stationed at Aviano Air Base, Italy; Whiteman Air Force Base, Mo.; and Joint Base Lewis-McChord, Wash.

He served as the 15th Maintenance Aircraft Maintenance Squadron Maintenance Operations Officer while at Joint Base Pearl Harbor-Hickam.

The cause of the airman’s death is under investigation.