AFN to air Season 5 of ‘The Walking Dead’ 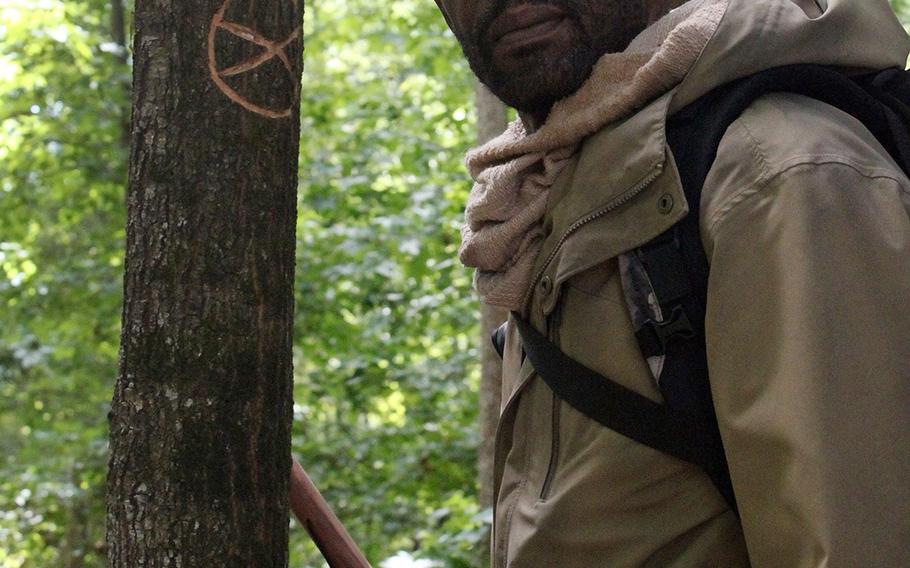 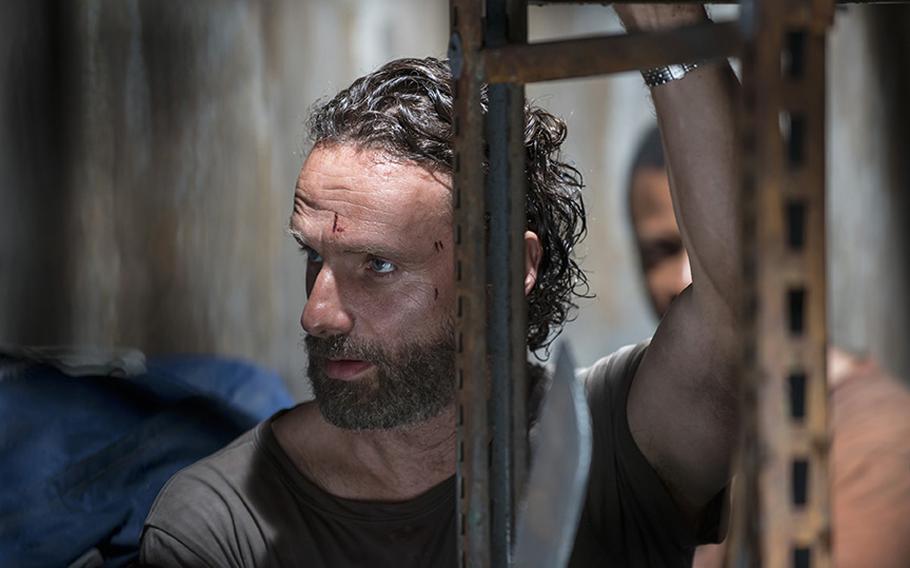 WASHINGTON — American Forces Network announced Wednesday that it has obtained the rights to one of the most popular shows airing in the United States: “The Walking Dead.”

The fifth season premiered Oct. 12 and will consist of 16 episodes. The premiere attracted more than 17 million viewers and more 18-to-49-year-old viewers in its time slot than Sunday Night Football.

Starting Nov. 10, AFN will air the most current episode of “The Walking Dead” one day after it airs in the United States at 11 p.m. CET/JKT Mondays on AFN|spectrum Late Night.