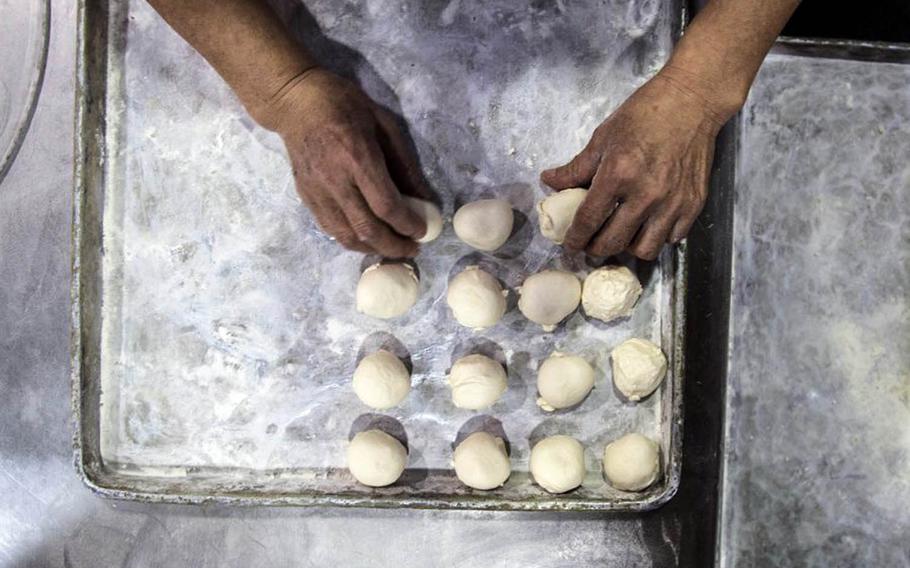 CAMP HUMPHREYS, South Korea — Yongsan Garrison, once the headquarters in Seoul of U.S. Forces Korea and United Nations Command, has surrendered nearly every important part of its existence to Camp Humphreys.

And now it’s giving up the bakery, which produces iconic American products like Wonder Bread.

The Army and Air Force Exchange Service, headquartered at Camp Market, west of downtown Seoul in Bupyeong, is moving its South Korea distribution center and bakery to a new, improved facility at Humphreys. Camp Market falls under Yongsan’s command jurisdiction.

The existing facilities occupy buildings that date to the 1930s and since 1975 have served as the distribution center and bakery in South Korea, according to a Jan. 21 AAFES news release.

The move is part of the 2004 Yongsan relocation plan that has transplanted most U.S. forces and their commands in Seoul nearly 60 miles south to Humphreys. 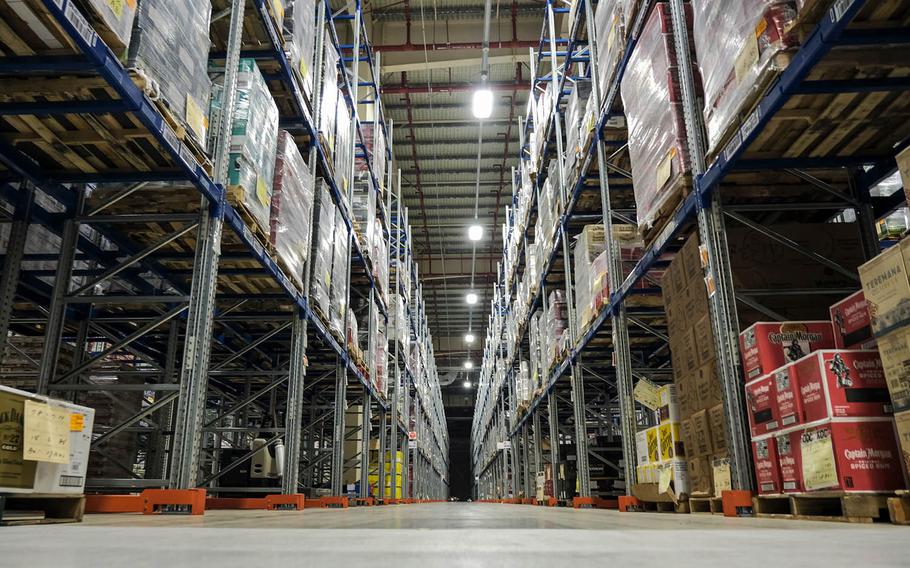 AAFES said the modern facilities will save more than $2 million over the next five years; help the exchange operate more effectively, efficiently and safely; and reduce the average travel distance between more than 200 other AAFES facilities in the region.

Camp Market, meanwhile, will be returned to the South Korea government.

The new bakery is expected to cease operations at Camp Market and resume production on Humphreys seamlessly this summer.

Over the past 10 years, the bakery has produced more than 13 million baked goods, including 5 million loaves of bread and about 6 million packs of buns, according to AAFES. An oven that dates to the 1970s, dubbed “Big Bertha,” will be retired when the Camp Market bakery closes its doors for the last time.

The new state-of-the-art bakery occupies roughly 25,000 square feet and will produce name-brand products such as Krispy Kreme pastries, bread, buns, cakes, chips and tortillas that will be distributed to U.S. schools, commissaries, exchanges and dining facilities in South Korea.