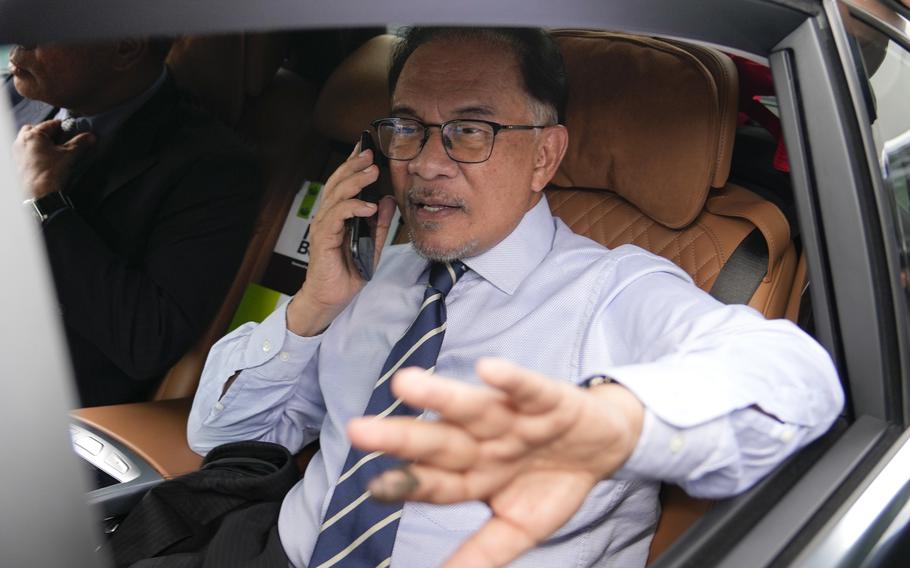 Anwar emerged victorious after other smaller blocs agreed to support him for a unity government. His rise to the top will ease anxieties in the multiracial nation over greater Islamization under Muhyiddin and spark hopes that reforms for better governance will resume.