Defense Minister Anita Anand said Monday the funding is the first of an estimated $40 billion Canadian (US$31 billion) that will be spent over the next 20 years to upgrade the joint U.S.-Canadian early warning system known as North American Aerospace Defense Command and purchase other military assets to protect the continent.

The announcement at an Ontario air force base comes amid numerous warnings from U.S. and Canadian military officials and experts that NORAD is badly showing its age.

"As autocratic regimes threaten the rules based international order that has protected for decades, and as our competitors develop new technologies like hypersonic weapons and advanced cruise missiles, there is a pressing need to modernize Canada's NORAD capabilities," Anand said.

Anand had been promising a robust package of investments for upgrading the system set up in the 1950s, which is responsible for detecting incoming airborne and maritime threats to North America, including missiles and aircraft.

The new funding will include plans to build new radar networks to detect threats coming over the Arctic, as well as command and control systems, advanced air-to-air missiles and others.

"Canada can no longer rely on its geography to protect Canadians," she said. 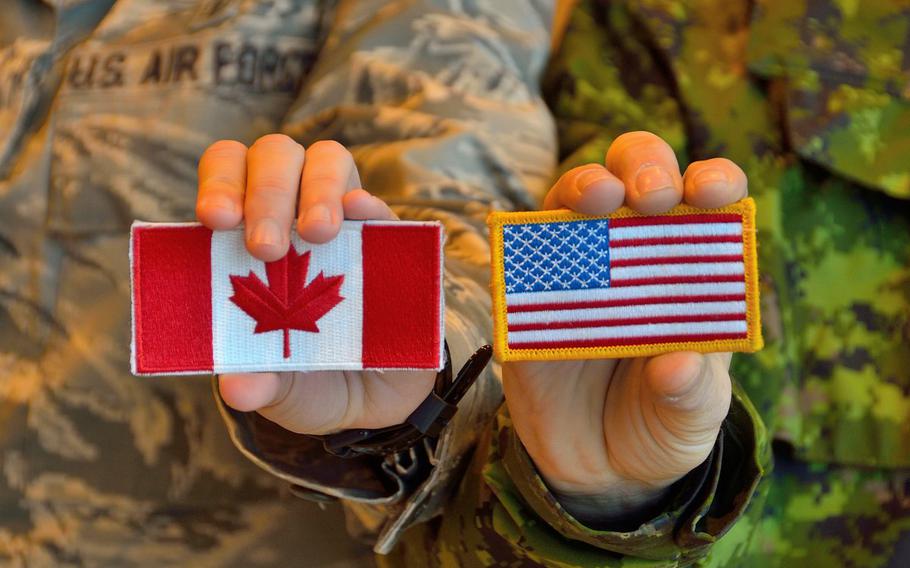