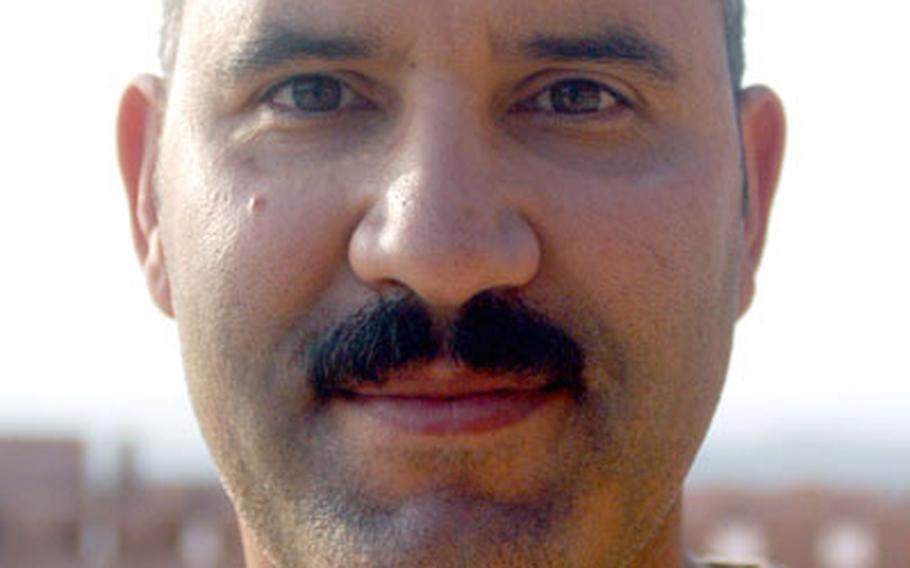 But when building and nurturing alliances with African nations, people should realize those are long hauls, according to Army Lt. Col. Antonio E. Banchs, director of the Office of Defense Cooperation, or ODC, in Rabat, the Moroccan capital.

&#8220;That means taking a U.S. presence, which is the ODC and the defense attache (at the U.S. Embassy), and communicating on a daily basis with our host nation that we are an ally, we are a friend.&#8221;

Banchs was part of a team that acted as a liaison between the U.S. and Moroccan militaries for African Lion 07, a two-week training and humanitarian exercise that ended last week.

Banchs&#8217; office helped organize personnel and supplies for the exercise, as well as acting as translators for legal documents and interpreters for whomever needed it.

As allies, the U.S. and Morocco go way back.

Morocco was one of the first nations to recognize the U.S. government after the United States declared independence in 1776. It was where Gen. George S. Patton and his 24,000 troops landed in November 1942 to start their part of World War II&#8217;s North African campaign against the German army.

Morocco was also the first of 18 foreign countries to allow the U.S. to store nuclear weapons on its soil during the post-World War II standoff against the Soviet Union.

The nation has more than 1,500 troops deployed for U.N. peacekeeping missions in Ivory Coast and Democratic Republic of Congo.

Building coalitions is a high priority for the Stuttgart, Germany-based U.S. European Command, which oversees U.S. military activity in much of Africa.

The now-forming Africa Command, headquartered for now in Stuttgart, is scheduled to start operating on its own in October. It&#8217;s making a priority out of making friends and building alliances among northern Africa nations, which are highly Muslim and face medical, economic and political hardship.