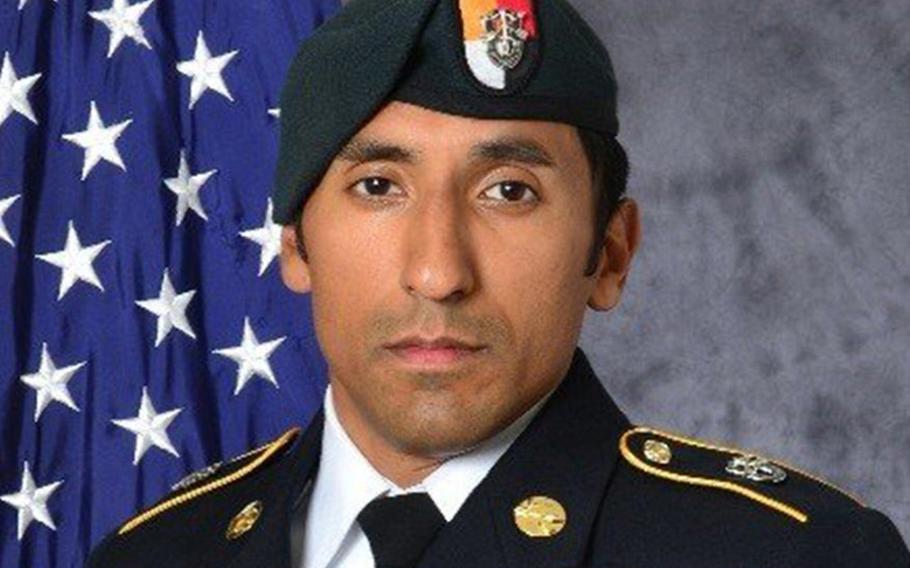 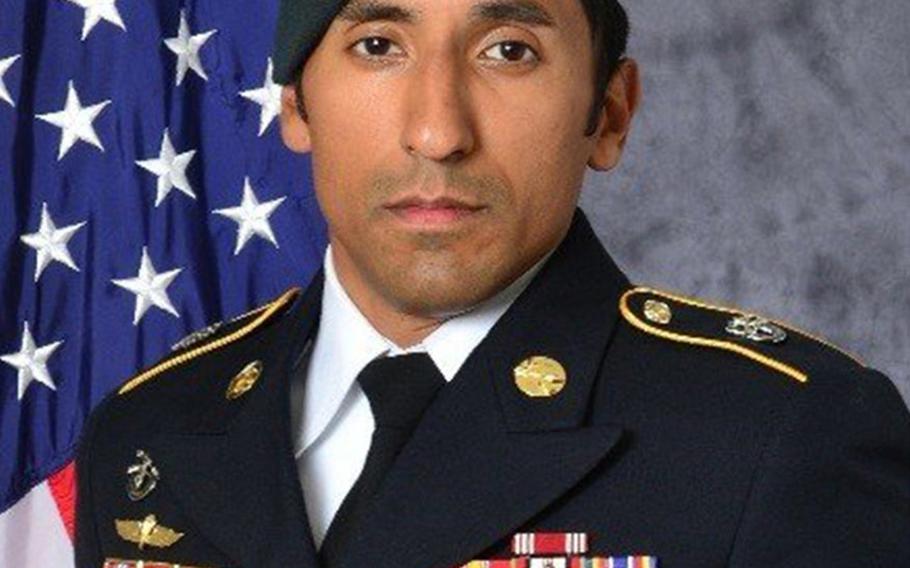 WASHINGTON – Military prosecutors levied a slew of charges including murder against four U.S. special operators who they accused of strangling to death a Green Beret last year while they were on a deployment in West Africa.

The names of the individuals charged in the Special Forces soldier’s death were redacted in those documents. They were identified only as a Marine gunnery sergeant and staff sergeant assigned to Marine Corps Forces Special Operations Command and two Navy chief petty officers assigned to the Naval Special Warfare Development Group, better known as SEAL Team 6. The Marines were based at Camp Lejeune in North Carolina and the SEALs in Virginia Beach.

The charges were approved Wednesday by Rear Adm. Charles Rock, the commander of Navy Region Mid-Atlantic, following the completion of an investigation into Melgar’s death, according to the Navy. The four are scheduled to appear in court for an Article 32 preliminary hearing on Dec. 10.

The Naval Criminal Investigative Service recently completed the investigation and turned it over to Rock, said Adam Stump, a spokesman for NCIS. He declined to provide additional information Thursday about the investigation that took more than one year to complete.

The charging documents provide the most detailed account to date about the alleged killing of Melgar, an incident Pentagon officials have long declined to discuss on the record other than to acknowledge the soldier’s death.

Melgar and the four accused servicemembers were assigned to a secretive special operations team operating out of Mali’s capital to help French and Malian troops target terrorist cells aligned with al-Qaida and the Islamic State.

The four servicemembers charged in the case stand accused of retrieving duct tape from a Marine quarters building before driving to the quarters shared by Navy and Army troops where they are alleged to have broken into Melgar’s bedroom while he was asleep, physically restrained him, bound him with the duct tape and strangled him to death with a chokehold.

They are also accused of conspiring to cover up Melgar’s death. The four servicemembers are accused of performing a medical procedure on the soldier’s throat to hide evidence of his fatal injuries, according to the charging documents. They also are accused of making false statements to their commanders and, later, to military investigators from the Army and Navy.

The gunnery sergeant is accused of telling Army Criminal Investigation Command officials that Melgar and another individual mutually initiated a wrestling match in Melgar’s room during which he was accidentally killed, a claim described in the charging documents as “totally false.”

The account of the Marines’ lie matches with past reporting by the New York Times, which identified the two SEALs as Petty Officer 1st Class Tony DeDolph and Chief Petty Officer Adam Matthews. The Times, citing a leaked Army preliminary investigation document, reported it was DeDolph, a former professional mixed martial arts fighter, who choked Melgar to death.

Last November, the Times and the Daily Beast reported Melgar might have learned the SEALs were involved in a money-skimming scheme. The charging documents released Thursday make no allegation the accused servicemembers were involved in any thefts.