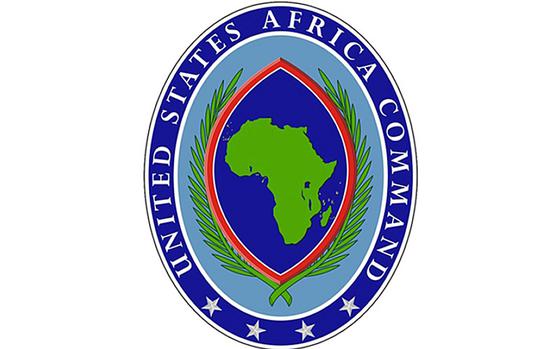 More than two dozen al-Shabab insurgents killed in US strike in Somalia
The strike was launched over the weekend against al-Shabab terrorists who were attacking Somali troops near Buulobarde, in the central part of the country, U.S. Africa Command said. 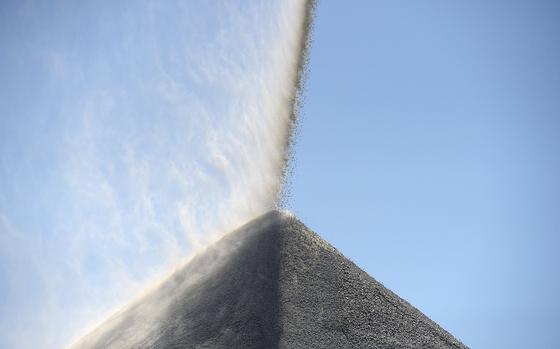 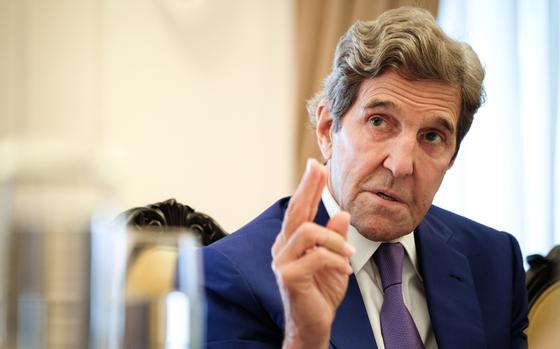 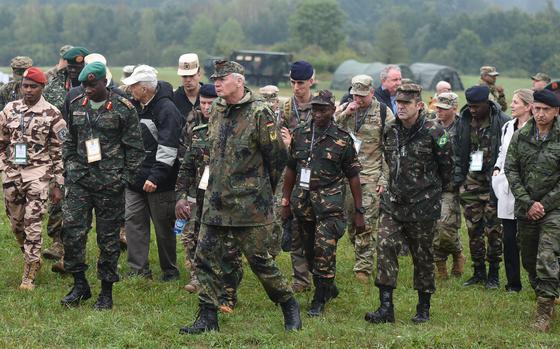 US Army-led gathering in Germany gives African militaries a look at NCO-run training
High-ranking military leaders from Africa joined over 350 U.S. soldiers on Vilseck’s training grounds as the Army fulfilled its part in a broader strategy that calls for deepening ties on the continent. 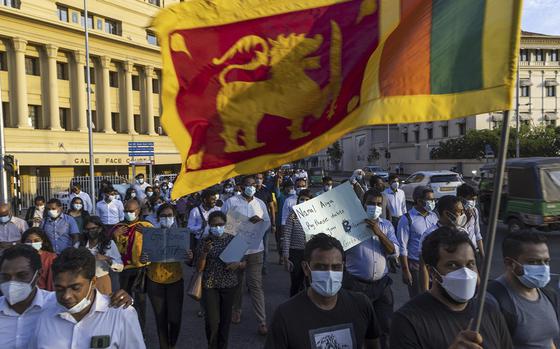 China moves in Zambia may offer Sri Lanka restructuring clue
Holders of defaulted Sri Lankan bonds are keeping one eye on the South Asian nation's biggest creditors and the other on an African debt deal for clues as to how the restructuring might play out. 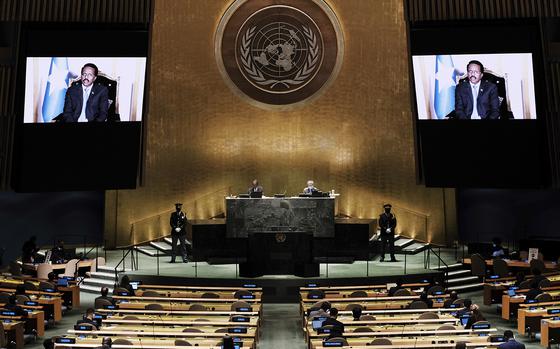 Somalia is on the verge of famine while the world looks away
“Famine is at the door, and today we are receiving a final warning,” said Martin Griffiths, the U.N. humanitarian chief. 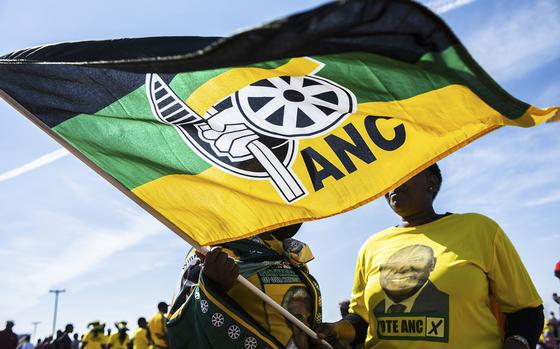 South African voters would back national coalition, survey shows
Almost 80% of registered voters support their parties taking part in a coalition government if necessary, the Social Research Foundation said, basing its conclusions on the views of 3,304 people surveyed in July. 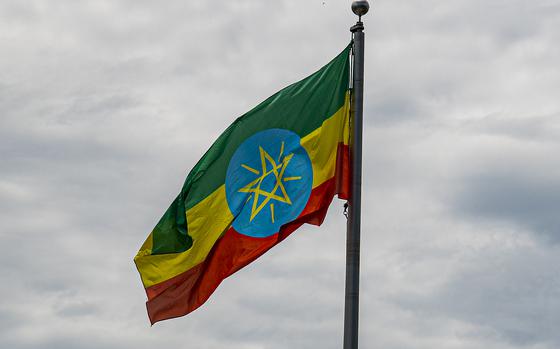 An airstrike on a nursery and the end to Ethiopia's uneasy peace
‘We cannot keep up,’ said the head of a hospital in Tigray that received victims after an airstrike hit a nursery school. Even before the airstrikes began again, the hospital in the capital of Ethiopia's Tigray region was barely hanging on. 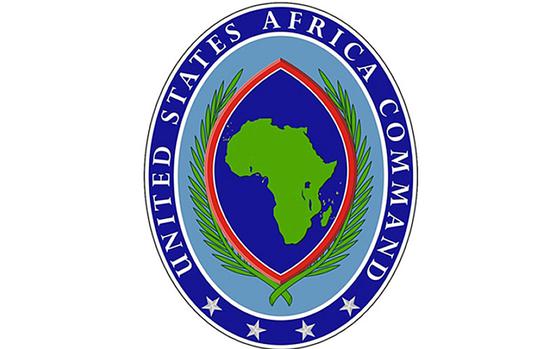 Evidence grows that US military helped free Roman Catholic nun in west Africa
The U.S. military said Thursday that it helped free an American citizen from terrorist kidnappers this week in west Africa, the strongest evidence yet that American armed forces aided the release of an 83-year-old Roman Catholic nun who was abducted there five months ago. 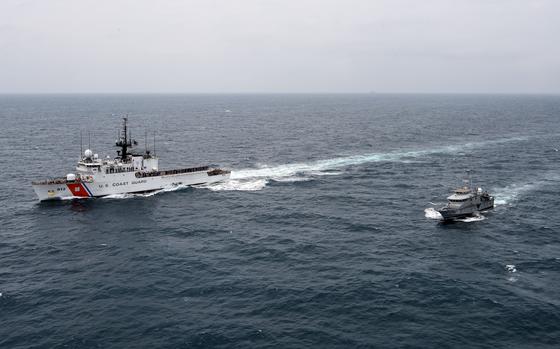 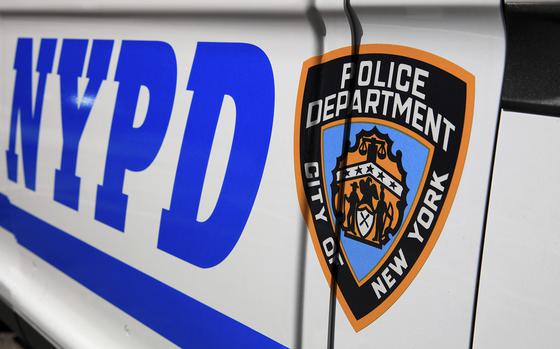 Diplomat accused of NY rape ‘recalled’ to South Sudan, stripped of duties, under ‘full investigation’
The South Sudan diplomat accused of raping a woman in Washington Heights has been recalled to his native country, according to a statement from the country's Ministry of Foreign Affairs. 'Large-scale' fighting shatters lull in Ethiopia's Tigray
Ethiopia's military has launched a "large-scale" offensive for the first time in a year in the northern Tigray region, Tigray authorities alleged Wednesday, while the government countered that Tigray forces attacked first. It's a significant setback to mediation efforts as millions of people remain starved of food and other needs. 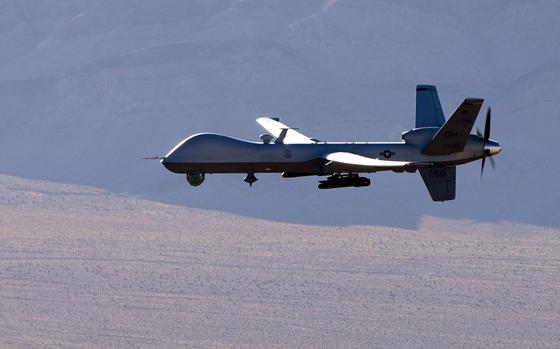 Libya crash of Air Force drone has military looking into cause
U.S. Africa Command is investigating what caused an Air Force surveillance drone to crash earlier this week near Benghazi, Libya. 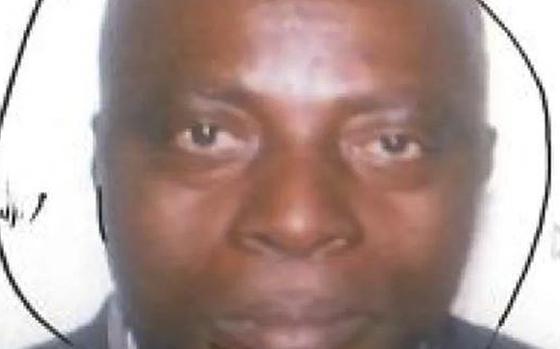 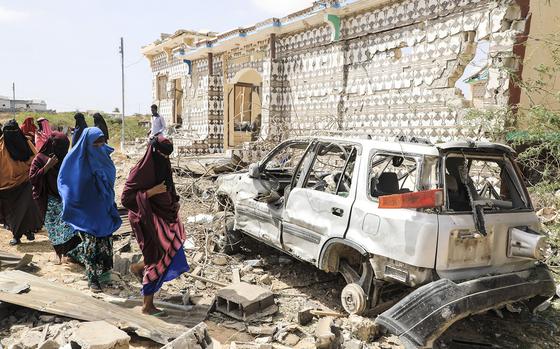 At least 20 dead as Mogadishu hotel siege enters second day
Somalia's security forces battled militant fighters for a second consecutive night in Mogadishu's Hayat hotel, the largest siege in the country since Hassan Sheikh Mohamud was elected president in May. 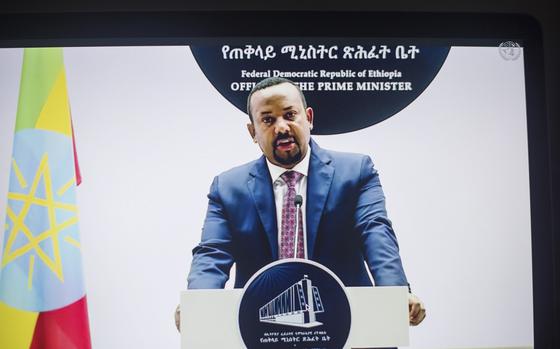 Flare-up in Ethiopia tensions dulls hopes of lasting peace deal
Ethiopia's government and rebels from the northern Tigray region accused each other violating a tenuous truce they agreed on in March after more than 16 months of fighting, dampening hopes that a permanent peace accord is within reach. Airstrike kills 13 al-Shabab militants in Somalia, US Africa Command says
The strike was launched against Islamic militants who were attacking Somali military forces near Teedaan, about 190 miles north of Mogadishu, AFRICOM said in a statement. 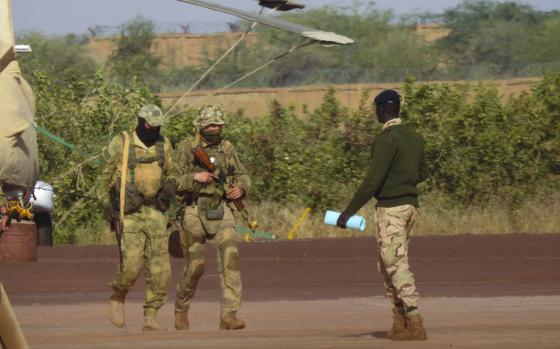 Russian mercenaries seek gold, sow chaos in Central Africa
A government spokesman denied that Wagner group mercenaries are fighting in the country but said unarmed Russian military trainers are working with the army.