AFRICOM scales back major exercise in Morocco over coronavirus fears 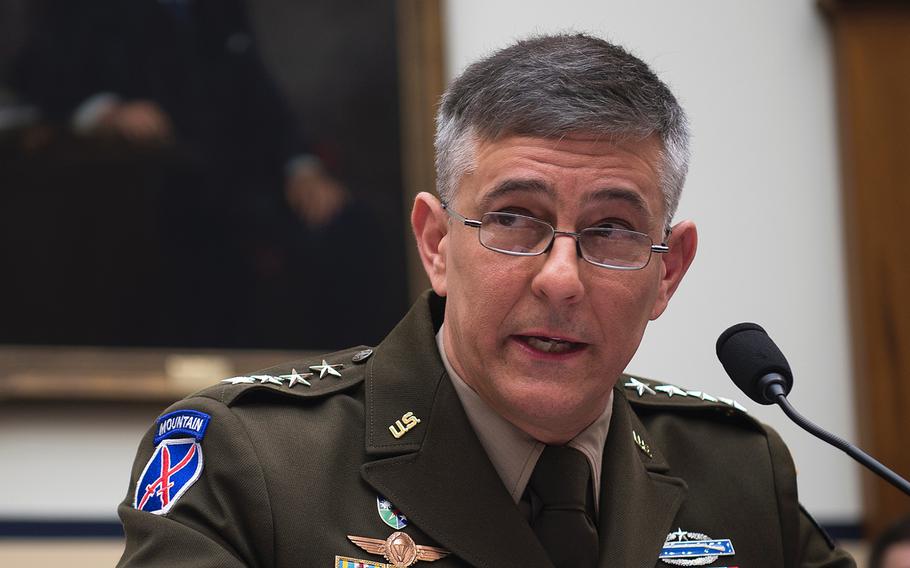 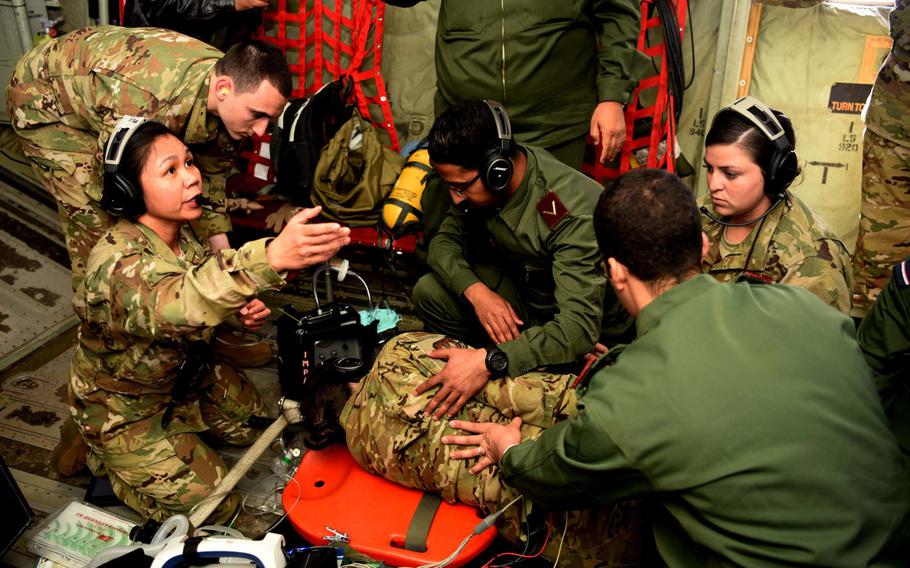 STUTTGART, Germany — One of the largest military exercises in Africa is being scaled back amid concerns about the coronavirus, U.S. Africa Command said Tuesday.

African Lion, which was set to start March 23 in Morocco, will now only include activities that do not require lodging troops in close quarters, AFRICOM said.

“The safety and protection of all of our forces – U.S. and partner nation – is a priority,” AFRICOM’s Gen. Stephen J. Townsend in a statement. “Modifying the exercise improves readiness while minimizing risk to protect both U.S. and partner forces,” he said.

American, Moroccan, Senegalese and Tunisian forces are taking part in the exercise.

Academic portions of the drill, which have already started, will continue.

The decision to reduce the scope of the exercise was made in coordination with host nation military and government leaders after monitoring the virus for several weeks, AFRICOM said.

The announcement that African Lion was to be scaled back comes less than a week after U.S. European Command cut short a major missile defense drill in Israel over concerns about the virus.

But U.S. Army Europe says its largest exercise in 25 years – Defender Europe 20 – is continuing as planned, even as USAREUR boss Lt. Gen. Christopher Cavoli is working remotely after potentially being exposed to the virus during a conference.

African Lion has been a regular exercise in Morocco for years. While it was traditionally led by the Marine Corps, it was shifted to the Army this year.

Maj. Gen. Roger Cloutier, commanding general of U.S. Army Africa, said there is still value in the exercise despite its scope being narrowed. Working with partners helps the Army “forge a coalition across multiple countries, force components, national and international organizations,” he said.