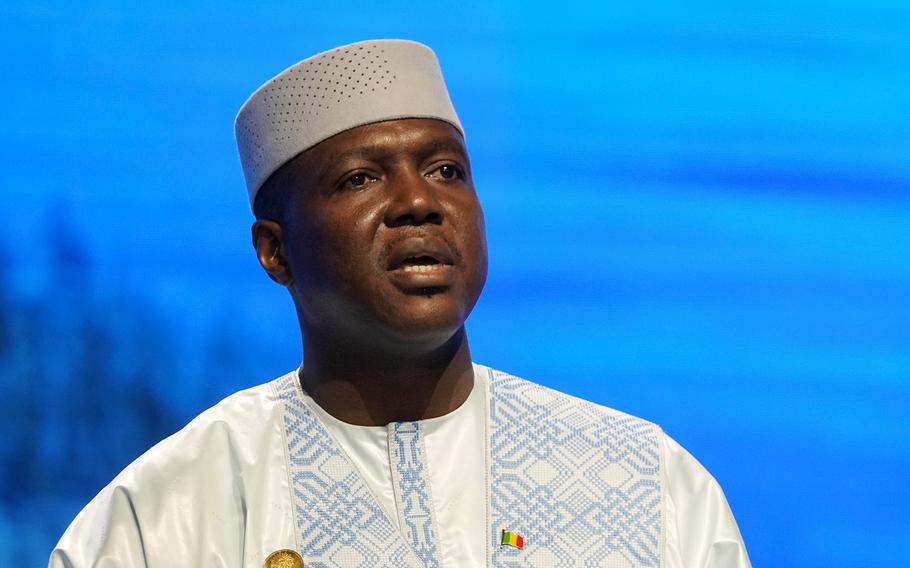 BAMAKO, Mali — Mali's government has announced a ban on aid groups that are funded by France, the latest attempt by the coup leader in charge to distance the West African country from its one-time colonizer and former ally in the fight against Islamic extremism.

In a statement read late Monday on national television, the government said the decision was effective immediately and would apply not only to French non-governmental organizations but also those receiving "material or technical support from France."

The move immediately raised fears for the hundreds of thousands of Malians currently receiving aid. The number of banned organizations is not yet clear but is believed to affect dozens including many Malian associations. They include groups providing emergency food aid and medical services, as well as those helping with water supply and agricultural issues.

Sekou Ahmed Diallo, a member of a Malian collective of non-governmental organizations, said members would soon propose "a diplomatic solution" to the government.

"I think that France has not been totally correct in its positions in Mali, but we must not take extremist positions, because there are areas where the state is absent and only NGOs are coming to support vulnerable populations," Diallo told The Associated Press.

The announcement came only days after the French government announced it was suspending aid to Mali. However, France still planned to provide humanitarian aid through NGOS until Monday's announcement.

The French foreign ministry said in a written statement that Paris regrets the decision "that unfortunately is to the detriment of the Malian population." Since 2013, France had been providing a total of 100 million euros each year in assistance.

Mali's coup leader Col. Assimi Goita has faced growing international isolation after he seized power two years ago and then failed to meet an international deadline for organizing a new democratic election.

The U.K. recently announced it would be withdrawing its 300 peacekeepers from Mali, saying the country's growing reliance on Russian mercenaries is undermining stability.

France, the one-time colonial power that had fought Islamic extremism for nine years in Mali, completed its troop withdrawal from the country earlier this year.