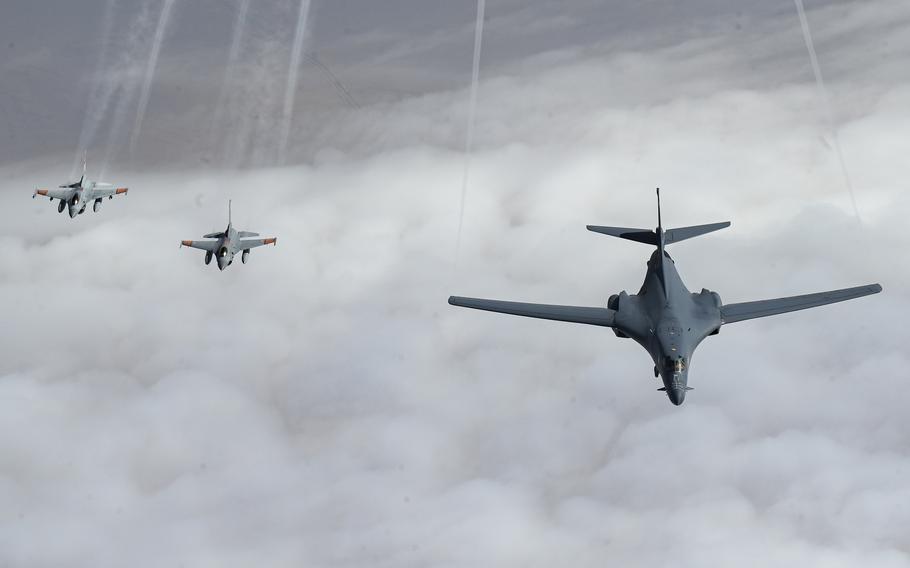 U.S. Air Forces in Europe and Africa should start wargaming to counter Moscow’s influence in oil-rich Libya, where a foothold by a Russian paramilitary group is likely to grow, according to an Air Force-commissioned study.

The study, released this week, examined Russia’s efforts to raise its military and economic profile across Africa.

“The primary insight that emerged from this analysis is the unique importance of Libya in the emerging U.S.-Russian relationship in Africa,” the research institution Rand Corp. said in its report, “Russia’s Growing Presence in Africa.”

When compared with the U.S. and China, the two main outside powers operating in Africa, Russian influence remains small and limited in focus, the report said.

But Moscow is involved in some areas and chief among them is Libya, which has been in political disarray since NATO’s 2011 intervention and the fall of the Gadhafi regime.

In 2020, U.S. Africa Command accused Russian operatives of planting roadside bombs and deploying more than a dozen fighter planes to Libya to prop up Khalifa Hifter, whose Libya National Army militia has waged a yearslong fight against the country’s Western-supported government.

In December 2021, the European Union slapped sanctions on the Wagner Group — a private Russian military contractor active in Africa — accusing it of human rights abuses in Libya and elsewhere.

The Wagner Group has been linked by the European Union to Yevgeny Prigozhin, who has been sanctioned by the U.S. and shares a close relationship with Russian President Vladimir Putin. Prigozhin has denied funding the group. 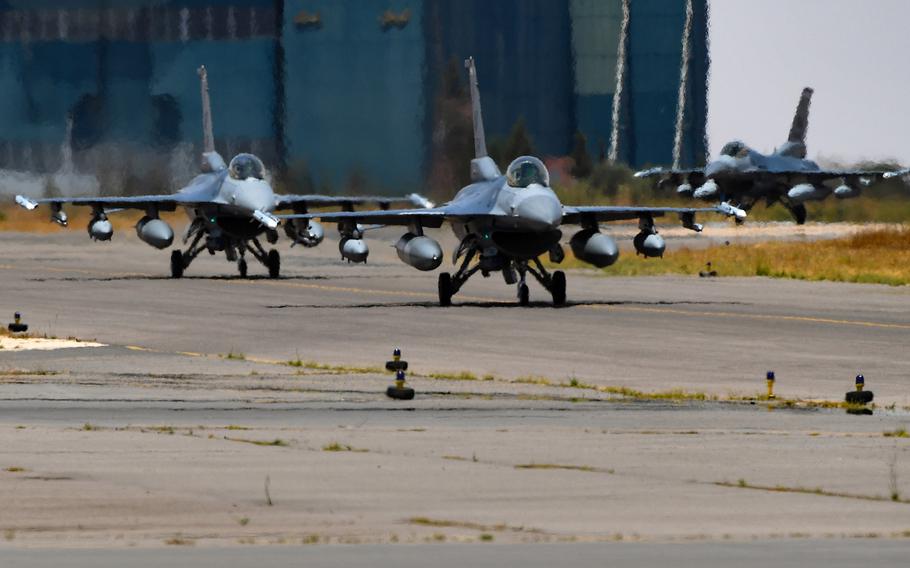 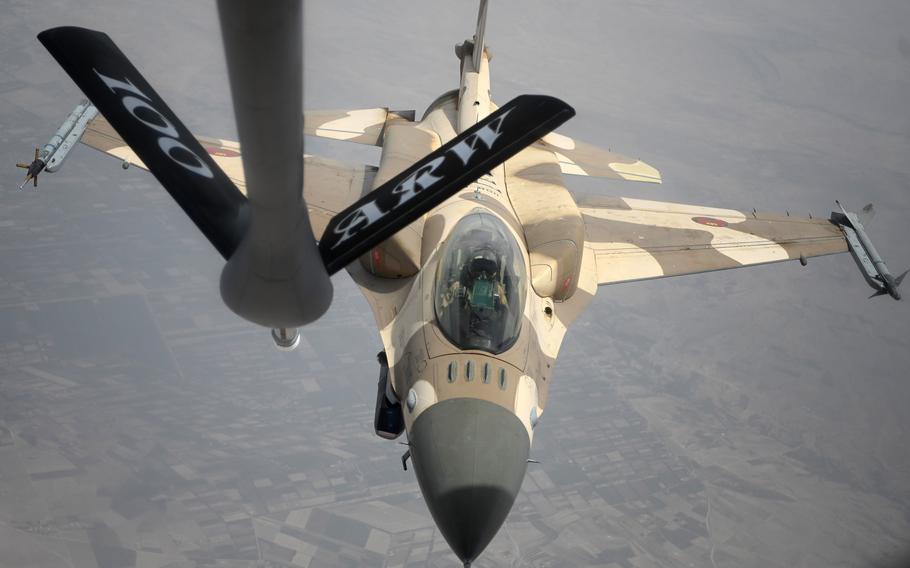 Some security analysts warn that Russia’s long-term aim in Libya may be to set up air defense systems that could challenge U.S.-allied access in a crisis.

USAFE-AF should “elevate the priority accorded to Libya” to “guard against the effects of greater Russian influence in that centrally important country,” the Rand report stated.

Early steps the Air Force should take include “wargaming and anticipatory planning” so that the U.S. is seen as the primary partner of a post-war Libyan air force.

Access to Libyan airspace is important to U.S. interests in part because of its position between U.S. bases in Europe and operational areas in the interior of Africa.

Rand said USAFE-AF lacks “an overall geostrategic picture” of Russian activity in Africa and what it means for the command’s objectives.

As Russia gains influence, the U.S. will need to ensure it has access to a broader array of airfields in Africa to avoid potential entanglements with Russia, Rand said.

The report didn’t detail what locations should be considered.

Although overall Russian trade in Africa pales in comparison to that of China and the U.S., the Kremlin is the leading external power in arms sales.

The report noted that sales to Algeria and Egypt accounted for nearly 90% of those exports.