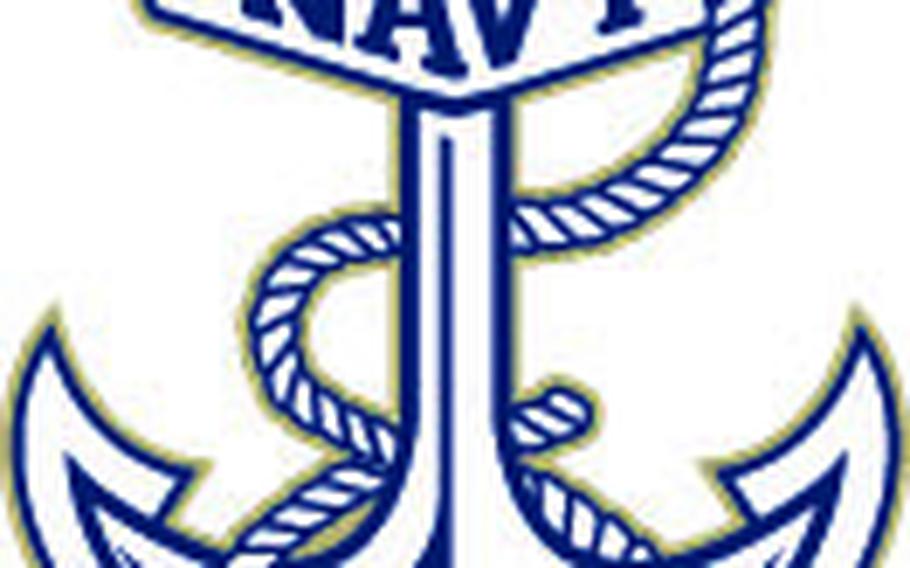 WEST POINT, N.Y. — Christian Jones' 21 points off of the bench helped Navy to a 77-71 victory OVER Army on Saturday.

Jones also contributed three steals for the Midshipmen (10-10, 3-5 Patriot League). Tyler Nelson added 16 points while going 6 of 13 from the floor, including 1 for 4 from distance, and 3 for 3 from the line, and he also had seven rebounds. Daniel Deaver was 5 of 11 shooting and 4 of 7 from the free throw line to finish with 14 points.

Jones scored 11 points in the first half and Navy went into halftime trailing 39-31. Navy used a 14-2 second-half run to come back from a nine-point deficit and take the lead at 53-50 with 11:31 left in the half before finishing off the victory. Nelson scored 14 second-half points.