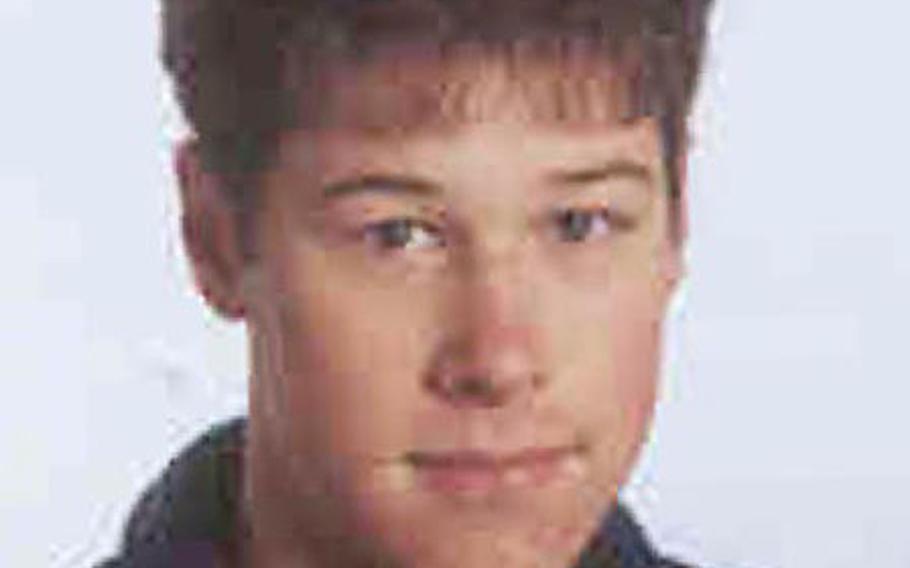 Joseph Haynsworth is basking in the glow of a triumphant final season in the European Forces Swim League the only way he knows how &#8212; by getting back in the pool.

&#8220;I want to keep swimming,&#8221; the Hohenfels High School senior said recently after completing his season as the best American male 17- to-19-year-old swimmer in Europe.

Haynsworth also won his age group&#8217;s EFSL pentathlon title, awarded to the swimmer who posts the fastest combined time in each of the league&#8217;s five events over the course of the entire September-to-February season.

His EFSL swan song wasn&#8217;t the last lap for Haynsworth, who plans to attend either the Coast Guard Academy, to which he has already been appointed, or the Citadel this fall. He is training for future feats with a German club, AV Neumarkt, that helped him prepare for his EFSL titles.

In addition to his miles in the water, Haynsworth does dry-land weight training and runs three times a week, yet still finds time to help the younger swimmers on the team and volunteer with the Red Cross, according to Hohenfels coach Beth Hoeh.

&#8220;Joseph is capable of putting into action the directions of the coach,&#8221; Hoeh said. &#8220;He has a keen kinesthetic sense. That and his self-discipline is where he sets himself apart from other athletes.&#8221;

Although his success has set him apart from most of the league&#8217;s swimmers, Haynsworth could be speaking for all of them when he extols the virtues of his sport.

Haynsworth did just that during an EFSL career that saw him swim three seasons for SHAPE, two for the Bamberg Aqua Barons and the final two with Hohenfels. He crowned it all with his final peformance in the same pool where Mark Spitz won a record seven gold medals in the 1972 Olympics.

There is no reason to believe those good times are over.