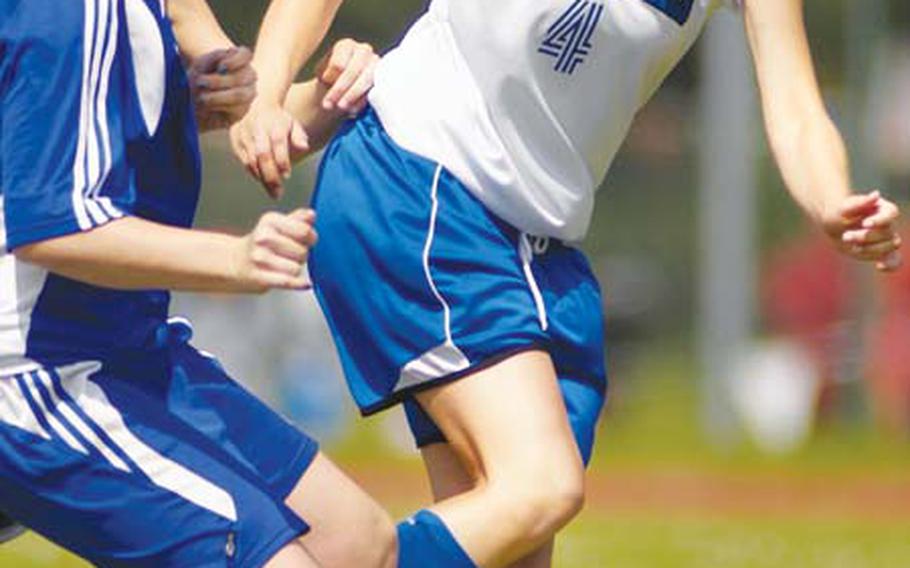 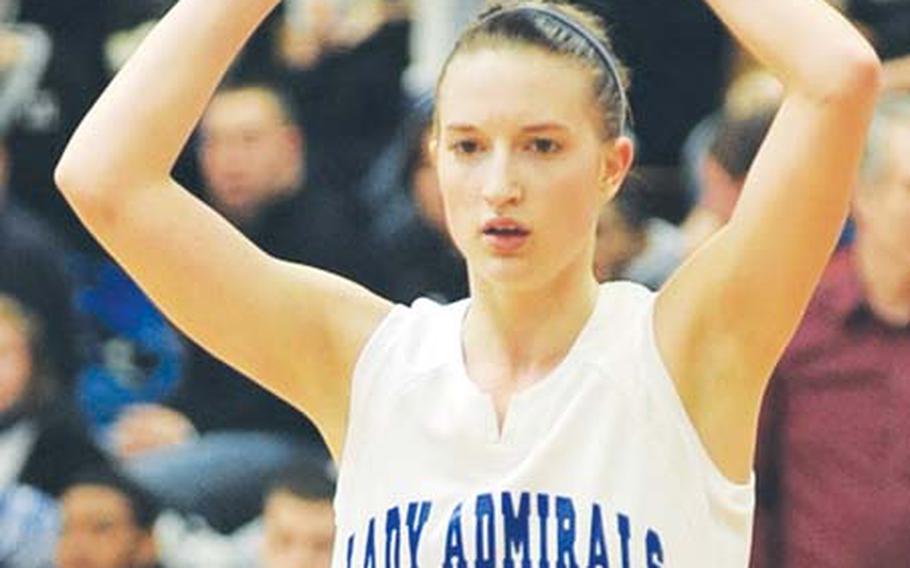 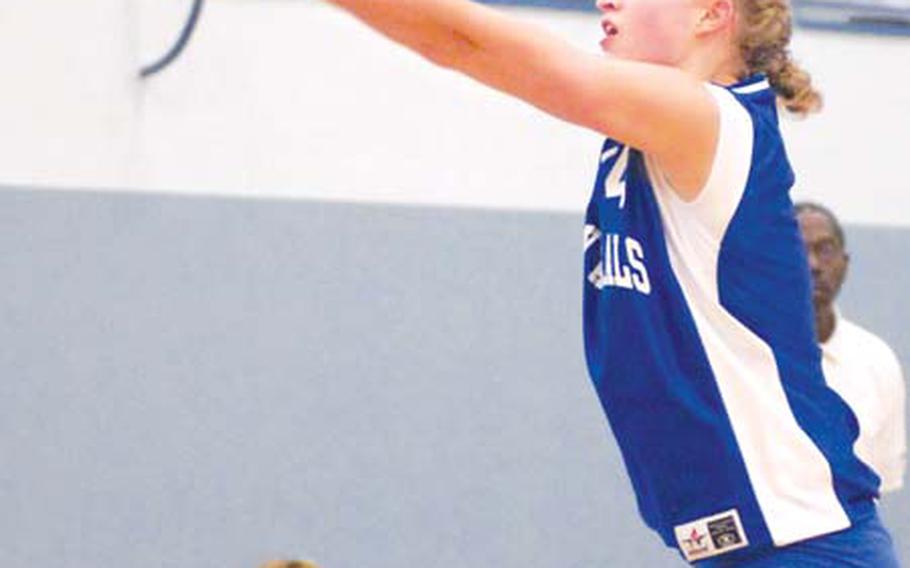 Winning awards should be old hat for 2008-2009 DODDS-Europe female athlete of the year Bethany Walcott.

Despite all that, Walcott is far from jaded.

"It&#8217;s a great honor to get athlete of the year," Walcott said last week by telephone. "There are some really good athletes in DODDS."

According to a panel of European coaches and administrators, none is as good as the 5-foot-9 Walcott, and it&#8217;s easy to see why.

As usual, Walcott, runner-up for athlete of the year in the 2007-2008 voting, played three sports. Besides being an All-Europe first teamer in all three, she was most valuable player in two Division IV tournaments in which she led Rota to the team titles.

"To me, the highlights of the year were being able to win the championship in basketball and soccer," Walcott said. "In basketball, we came in second last year, and this was the first year we had a soccer team."

Playing soccer capped a run of three spring sports for Walcott, who ran track as a sophomore and played softball for the European Small Schools champion Lady Admirals as a junior. "I always wanted to play soccer," said Walcott, a forward who led her team in scoring and assists.

Typically, it wasn&#8217;t her personal success that pleased Walcott.

"We had a lot of new girls this year," Walcott said, "and it was a learning experience. I want to teach someday and it was good experience for me, too."

After enduring a volleyball season in which Rota missed the title game despite her 52 tournament kills (22, according to Anderson, came when she was being blocked by 6-0 tourney MVP Kathleen Anderson of Brussels), Walcott rounded out her Rota career with MVP seasons in basketball and soccer.

"I always wanted to play bigger schools," said Walcott, a 3.47 GPA student, "but I don&#8217;t think D-IV gets enough recognition. There are some advantages to playing for a small school. Everybody gets to play."

Is there a competitive disadvantage to playing for an outlying school?

"I play on Spanish teams," she said. "I can always find some way to compete."

She said she plans to major in elementary education and try coaching, too.

Walcott said that although she might have had an easier time latching on to a college athletic program in the States had she played ball there, she&#8217;ll miss Europe.

"I talk to friends in the States, and they mention going to another town to play a game," she said. "When I tell them we get to go to England and Germany to play, they don&#8217;t have much to say."