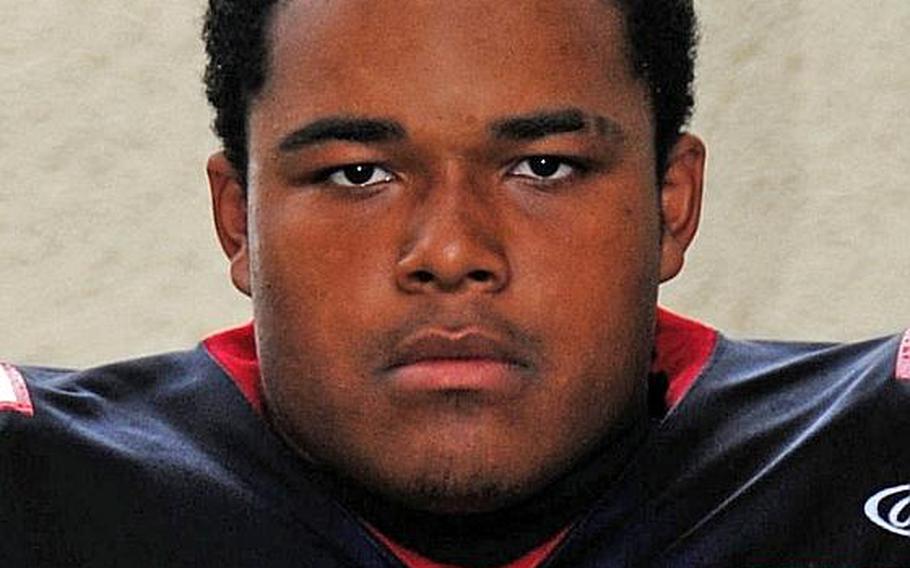 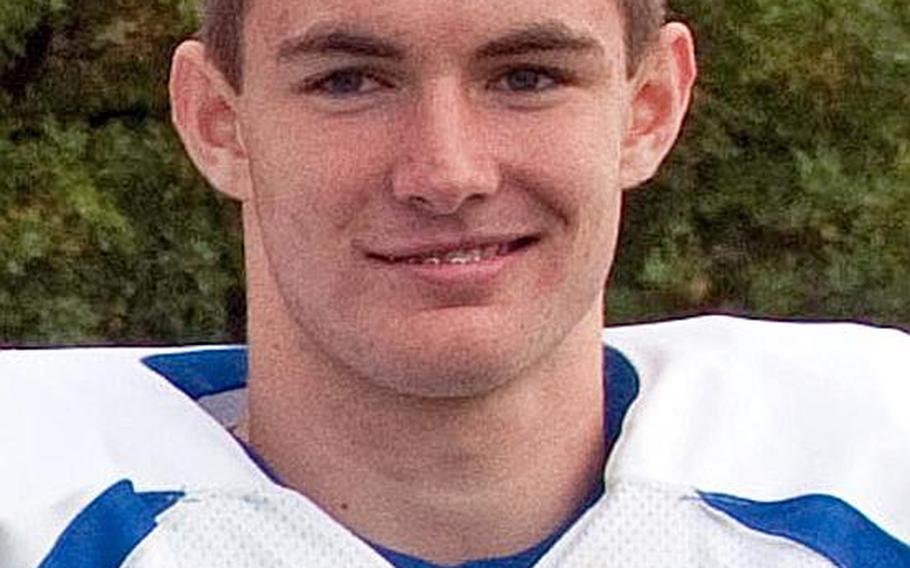 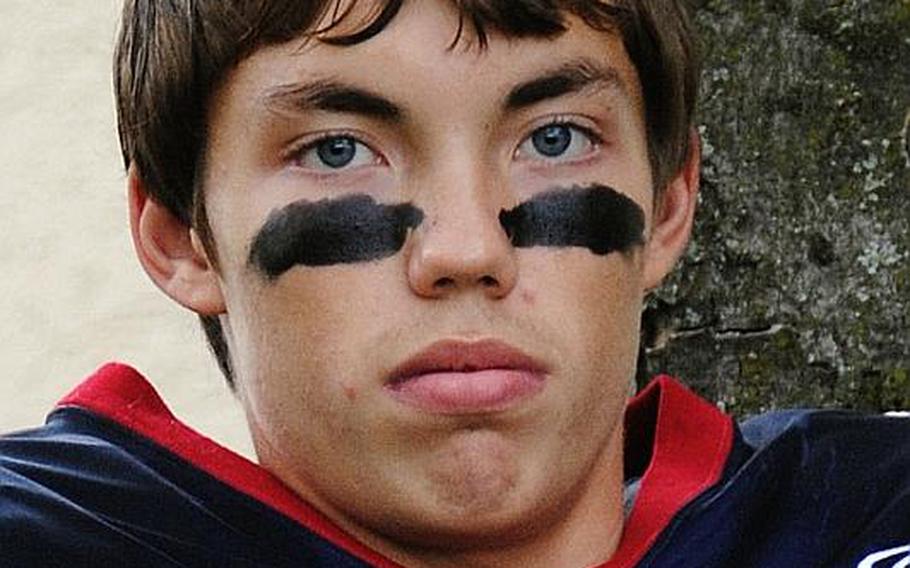 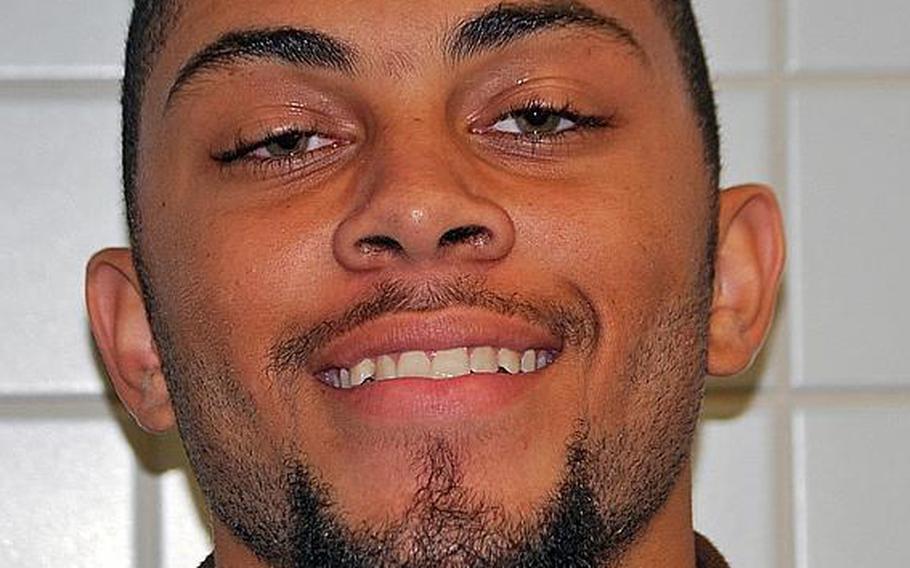 Seven All-Europe seniors were selected for the 2011 All-DOD high school football team, according to a list released by the sponsoring agency on Tuesday.

Calvin Baisden of Heidelberg, Justin Dickey of Ramstein, Daniel Harris Jr. of Wiesbaden, Xavier Jones of Ansbach and the Bitburg trio of Darian Billups, Colton Engelmeier and Matt Flood Jr. were chosen for the 25-player roster by a panel of former NFL players and coaches assembled by Football University and All-American Games, creators of the annual U.S. Army All-American Bowl.

Jones, who&rsquo;s planning to attend Butler Community College in Kansas to prepare him for NCAA Division I ball, said the exposure to national scouts and earning a spot at the camp both will be of benefit.

&ldquo;Going to camp will make me a better running back,&rdquo; said Jones, who was a tight end until moving to running back last season.

Harris, 6-0, 205 and the Stars and Stripes player of the year, capped a season which saw him carry Wiesbaden to the D-I title and the North All-Stars to victory over Jones and the South stars. Harris rushed for more than 1,400 yards last season.

&ldquo;This means a lot more opportunities for me,&rdquo; said Baisden, who said he had no firm college plans yet but has dropped basketball this season to get ready for college football. &ldquo;I&rsquo;m trying to get bigger.&rdquo;

Billups, 6-0, 280, and Engelmeier, 6-1, 290, were the anchors of an offensive line which launched Bitburg to more than 300 rushing yards and 47.2 points per game. The pair also excelled on defense, making the All-Europe team as two-way selections. They combined to render the Bitburg front all-but-impenetrable on the inside with a combined 75 tackles, 16 of them for negative yardage.

Selected for All-Europe as an &ldquo;athlete,&rdquo; the speedy Flood, 5-9, 150, made 39 tackles, hitting like a man 50 pounds heavier, according to Bitburg coach Mike Laue, and picking off two passes.

Like his fellow All-Europeans, Dickey, who plans to play NCAA Division II or junior college football next year, probably at tight end, was enthusiastic about his latest honor.

&ldquo;I&rsquo;m pretty excited,&rdquo; he said in a Wednesday afternoon phone call, adding that&rsquo;s he&rsquo;s undaunted by the prospect of competing against some of the nation&rsquo;s best at the FBU camp.