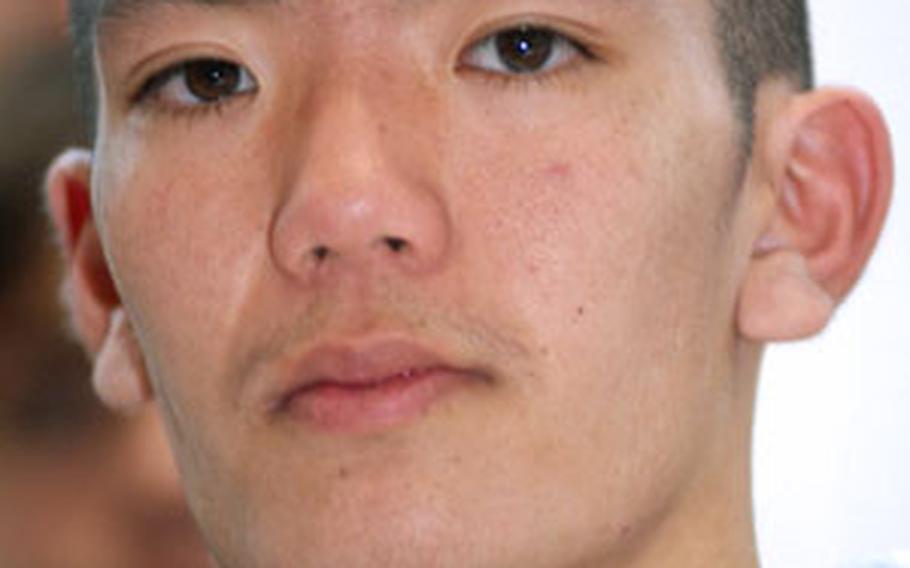 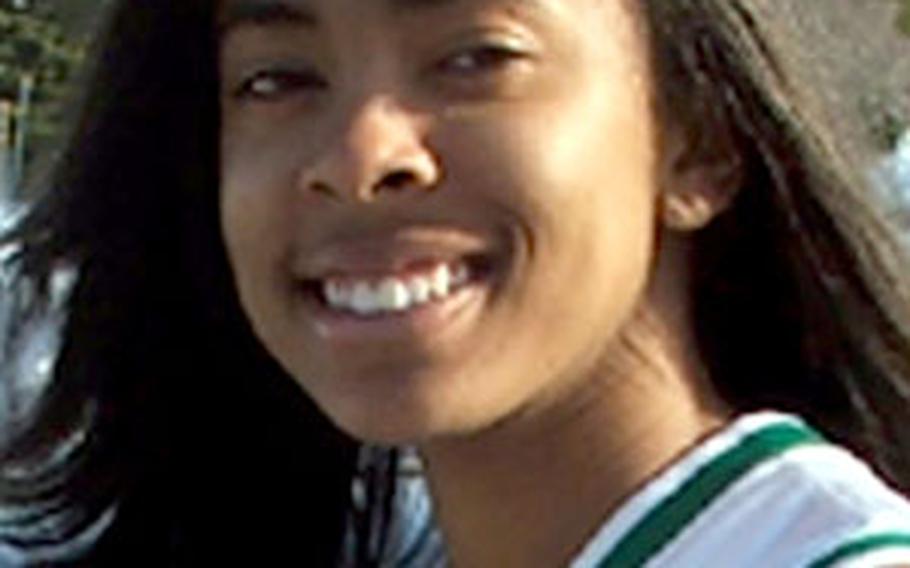 A star athlete&#8217;s individual achievement can also have great impact on a team&#8217;s fortune.

That was the case for senior wrestler Scott Wood of Kubasaki and junior basketball guard Ashley Hawkins of Robert D. Edgren, who share Stars and Stripes&#8217; Pacific high school winter season Athlete of the Quarter honors.

Wood captured his fourth Far East tournament gold medal, becoming just the second wrestler in Pacific history to do so, and helped lead the Dragons to a surprising Far East freestyle team title.

Wood did it in a 122-pound weight class strewn with obstacles, including J.C. Henderson of Kadena and Yokota&#8217;s Nick Guzman.

In January, they handed Wood his first defeats since his freshman year, Henderson in the Rumble on the Rock at Kubasaki, Guzman in the "Beast of the Far East" tournament at Yokosuka Naval Base.

"But instead of self doubt, he redoubled his efforts and trained to win specific matches," coach Terry Chumley said of Wood, who won six "incredibly tough" bouts to secure his fourth weight-class championship.

"He has innate strength and confidence that many other athletes do not possess. His inner fortitude enabled him to keep striving to improve and he never gave up," Chumley said.

Wood, who&#8217;s been accepted to the Naval Academy, joins Kubasaki&#8217;s Justin L. Miller, Class of 1999, as a four-time gold medalist. Wood did Miller one better, though, earning Outstanding Wrestler honors as well.

Hawkins joined an Edgren basketball team that went 3-18 last season. The Eagles made a 12-game improvement to 17-8 and came within four points of the Far East Class A title, losing 41-37 to Osan American in the championship game. Hawkins was chosen as the tournament MVP. Edgren also won the Western Japan Athletic Association tournament with Hawkins earning MVP honors.

"She is a focused, hardworking and determined student and leader who can be relied on to accomplish any task quickly and without fanfare," said Sarah Richardson, who has helmed Edgren to three title-game appearances in her 20 seasons as Eagles coach.

Hawkins could consistently be found helping other players, ranging from shooting to handling stressful situations with peers," Richardson said. "I was proud to see her develop into the poised, confident and dynamic leader she is today."

The rest of the Stars and Stripes 2008-09 winter season sports awards: