Humphreys runner Elliott taking it to next level 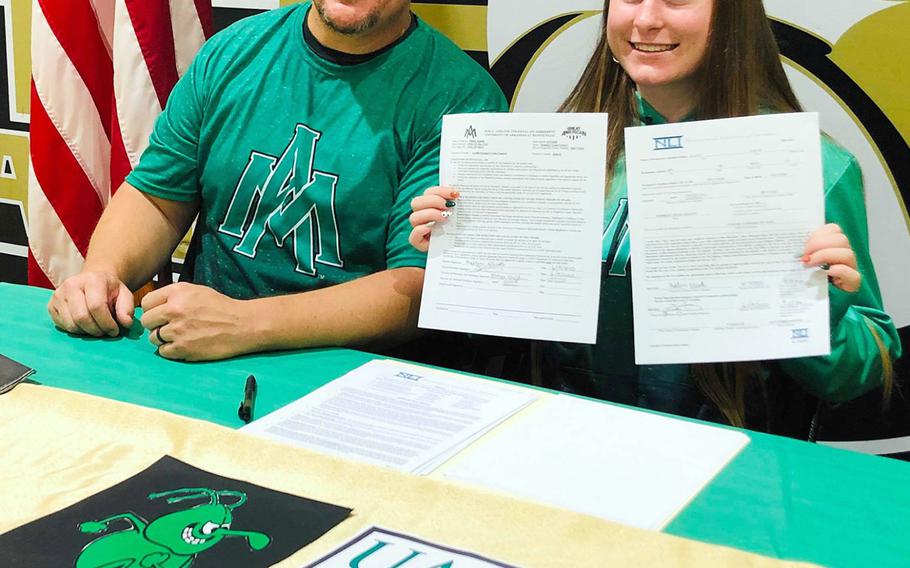 Kaelin Elliott, who graduated from Humphreys earlier this month and ran for the Blackhawks’ cross country team for her entire high school career, has signed a National Letter of Intent to run for the University of Arkansas at Monticello.

“She has a very good academic record and her family is solidly behind her,” Leonard said. “I believe Kaelin will love the other ladies on this squad. They all work hard and are very focused on their goals, academically, athletically and spiritually. I think Kaelin will be a perfect fit.”

“I’m sure Kaelin will compete and will be very successful at the next level,” said Humphreys cross country coach Dean Florio.

“She’s been training these past few months and will continue to work even harder so she shows up (at UAM) prepared in the fall, ready to go,” Florio said.