Mustangs set to play a new brand of football 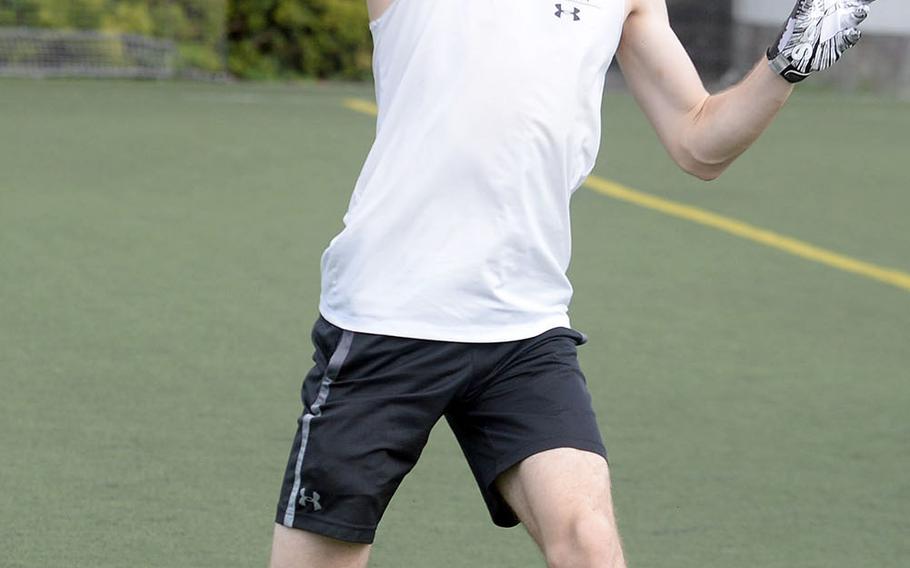 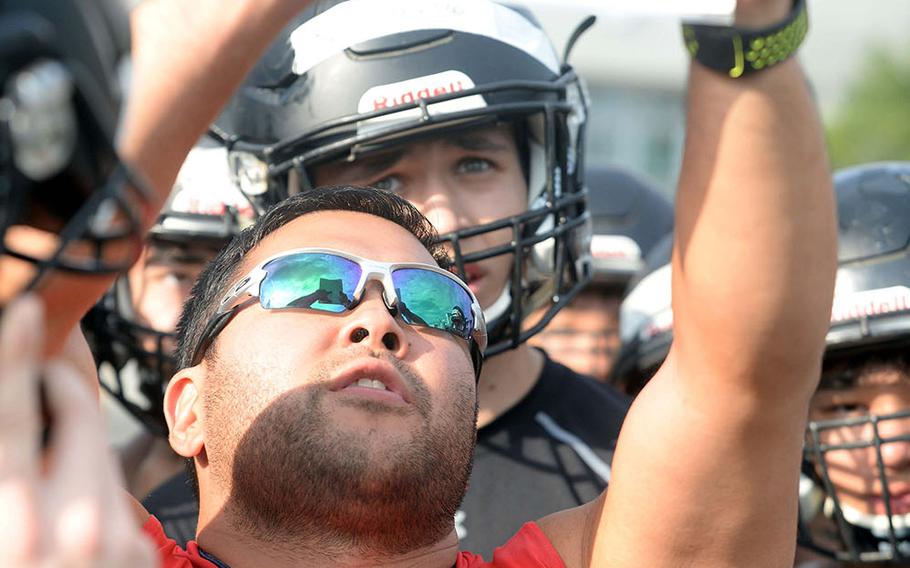 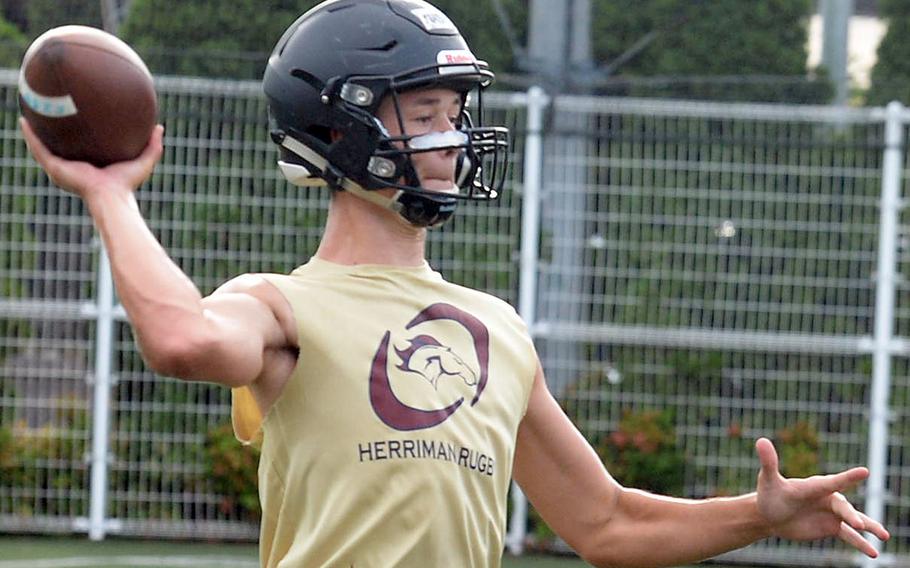 Senior Nash Rasmussen will play multiple positions on both offense and defense and on special teams for ASIJ's football team. (Dave Ornauer/Stars and Stripes)

He arrived a season after the Mustangs captured their lone Far East Division I football title.

Today, the Mustangs don’t have the same physical size as the team that gave ASIJ the only fall sports Far East banner the school had been missing.

But Rasmussen says he hopes that with a new head coach, a new offense and with speed and aggressiveness, the Mustangs could contend for a second banner.

“It’s possible,” said Rasmussen, a senior who plays multiple positions on both sides of the ball and special teams. “It will be a big challenge; we lack size and experience. But if we keep focused in practice, we have a chance.”

Tim Jacobsson, a 2006 ASIJ graduate and a nine-year Mustangs assistant coaching veteran, assumes the head coaching post. “It won’t be the same” as it was when the Mustangs were contending for Far East titles mid-decade. “But we’re trying to build a positive team culture and using the athletes we’ve got.”

As part of the new page, Jacobsson and his assistants are opting for a new offense: a combination double wing/Wing-T set. The hope is that the younger, smaller Mustangs interior players can hit the holes quicker than opponents can seal them.

“We have some size,” Jacobsson said. “We have guys who will be quick and get to the hole fast. We’ll rely on aggressiveness and speed instead of size.”

Helping in that effort is Rasmussen, who lived in the Salt Lake City area and played rugby in his middle school years before moving to Tokyo. He says rugby technique actually helped with the conversion to football.

“It helped a lot in open-field tackling and just being aggressive, not being afraid to hit,” Rasmussen said.

He’s joined by a handful of transfers, most notably Eric Prindle, a move-in from Virginia who’ll line up at fullback and middle linebacker. “He’ll do big things for us,” Rasmussen said.

Should the Mustangs grasp the new offense and get back a few players who’ve missed time with injuries, “we have a chance,” Rasmussen said.

The Mustangs begin their season on Okinawa with a Sept. 20 date at Kubasaki.