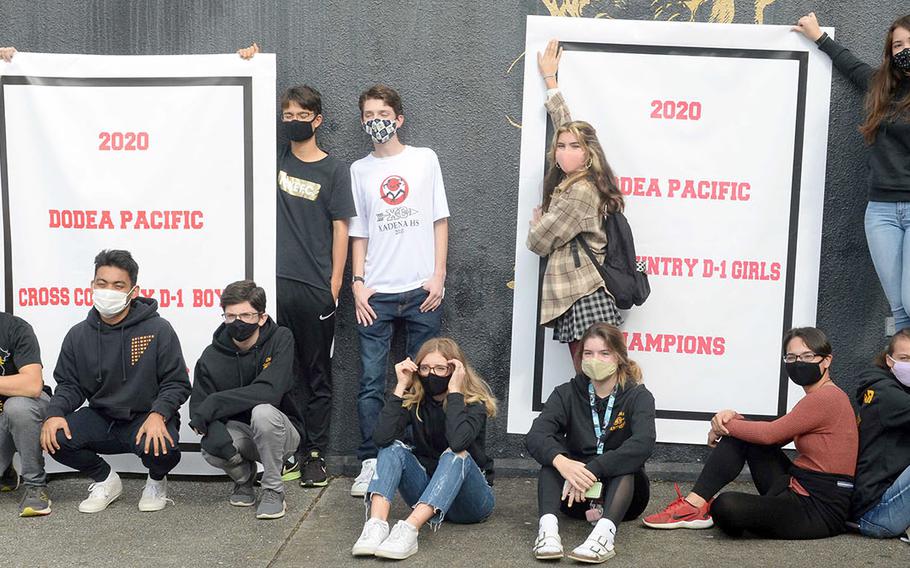 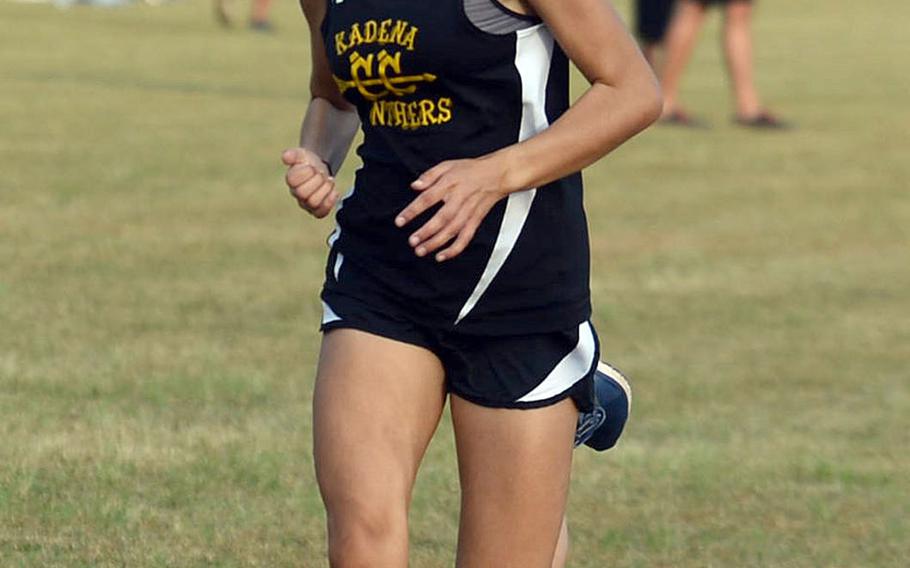 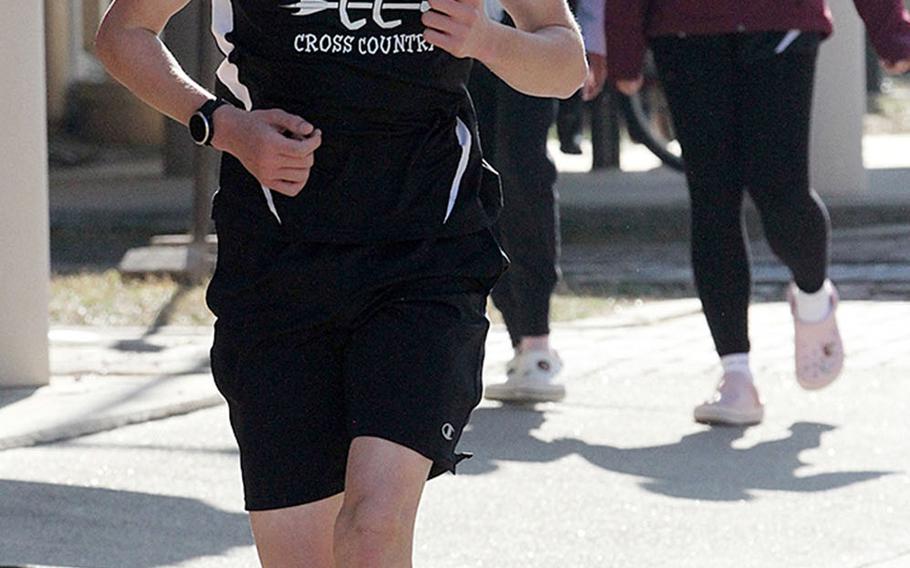 For the second straight year, a Cobra won the boys Division II title. Freshman Tyler Gaines clocked 16 minutes, 59 seconds to capture the D-II title and post the best overall time in a Far East meet that was run virtually for the first time due to the coronavirus pandemic.

“I knew he was special when we started training him,” King athletics director Ricky Andrew said of Gaines, adding that he challenged him to do what Scarver did. “He is a great young runner with a super work ethic. Great young man.”

Under the Far East virtual format enacted for this year, each school ran on regulation 400-meter tracks, seven boys and seven girls each, five runners scoring and the others pushing for a total of 12½ laps.

Schools that did not have a regulation track ran on similar surfaces approved by DODEA-Pacific. Schools ran their qualifiers between Nov. 21 and Dec. 12, then turned those times in to DODEA-Pacific, which announced the results Tuesday.

As a King runner made it back-to-back boys D-II titles, so, too, did a Yokota girls runner win D-II for the second straight year: Sophomore Reagan Cheramie, who clocked 19:10 to win her division and posted the fastest girls time overall.

“I suspected at the beginning of the season that this would be the best girls team we have ever had,” said Dan Galvin, Aiko’s father and Panthers coach. “This is a very talented and dedicated group of athletes. They really supported and pushed each other.”

Cougars coaches Brad and Brenda Helsel “could not be happier about what our kids achieved this season,” Brad Helsel said.

DODEA-Pacific schools only competed with each other and not international schools as they normally do. “But we are thrilled that they had a successful season,” Brad Helsel said.

“It was different,” Kadena sophomore Karise Johnson said. “We were running on a track; it really wasn’t very exciting, not running against other schools. But it was still fun.”

Johnson and the Panthers won everything there was to win on the Division I side, Johnson winning the girls race in 21:02.9 and junior Joe Renquist capturing the boys D-I race in 17:31.5.

“It’s been a crazy year,” Kadena coach Abe Summers said. “It just goes to show that even in times of adversity, good things can happen. I’m glad we got to have a season and that our team worked so hard, even with all the uncertainty. They were a great group of runners.”ornauer.dave@stripes.com Twitter: @daveornauer