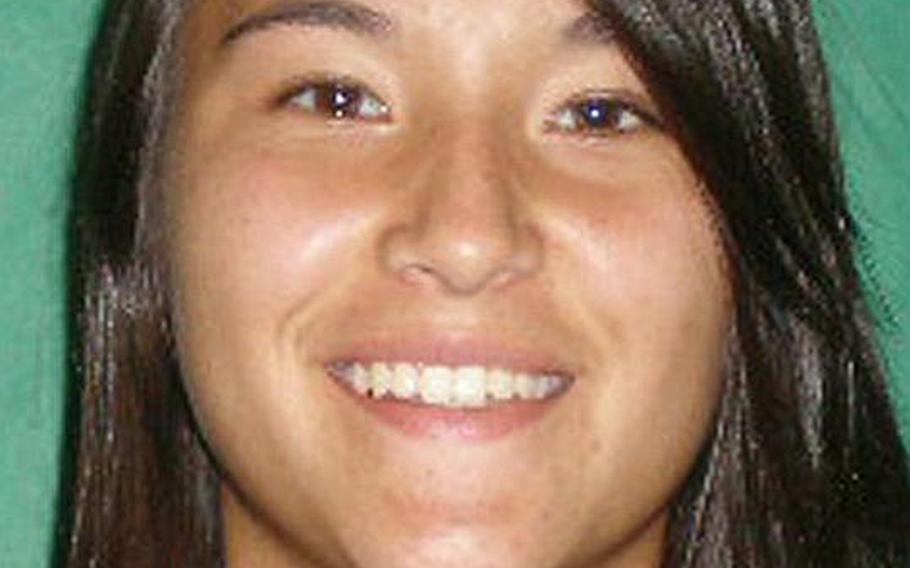 Last week&mdash;Broke by 11 seconds the previous course and league record in winning the Okinawa Activities Council&rsquo;s season-opening meet, and helping the Panthers sweep the top spots in the boys and girls team standings.

Bishop, a senior, was timed in 16 minutes, 18 seconds on the Kishaba Housing Area 3.1-mile course on Camp Foster, considered arguably the fastest course in the league. Bishop broke the record set in the 2007 OAC district championship by Kadena&rsquo;s Brant Casteel.

Bishop entered the current season disappointed at his 2009 performance, &ldquo;and this year he wanted to succeed higher and said he wanted to get the team back to where it used to be&rdquo; as a Far East meet power, coach Tom McKinney said. &ldquo;He&rsquo;s trained hard, and now he&rsquo;s trying to train the younger crew [that] if you work hard you can get where I am today.&rdquo;

Last week&mdash;Averaged 11.7 set assists in helping the defending Far East Division II Tournament champion Warriors open the Korean-American Interscholastic Activities Conference season with three wins in as many matches, all on the road, dropping just one set along the way.

&ldquo;Angie is a matured athlete and has improved significantly, not only in her setting but hitting as well,&rdquo; coach Joanna Wyche said. &ldquo;Her consistency keeps us in tune with each other and allows us to continue in our success.&rdquo;