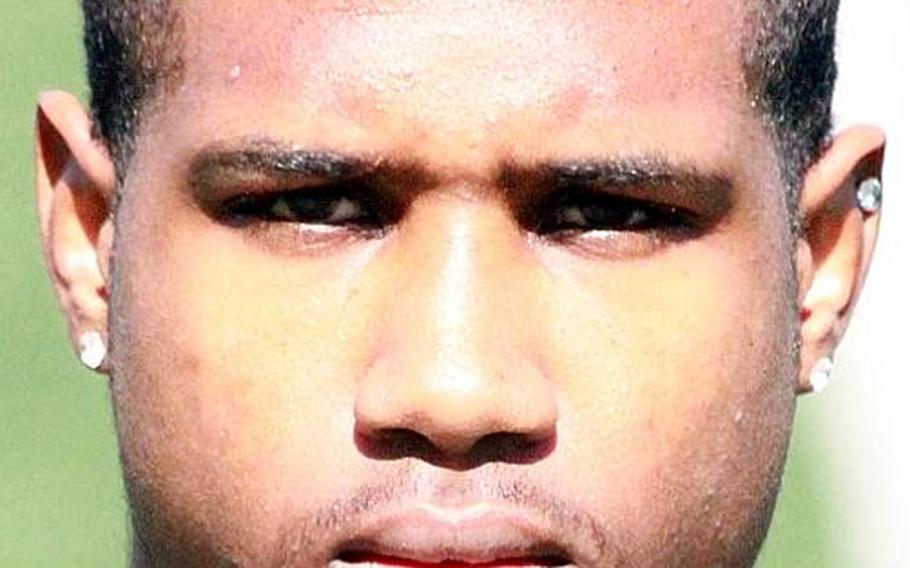 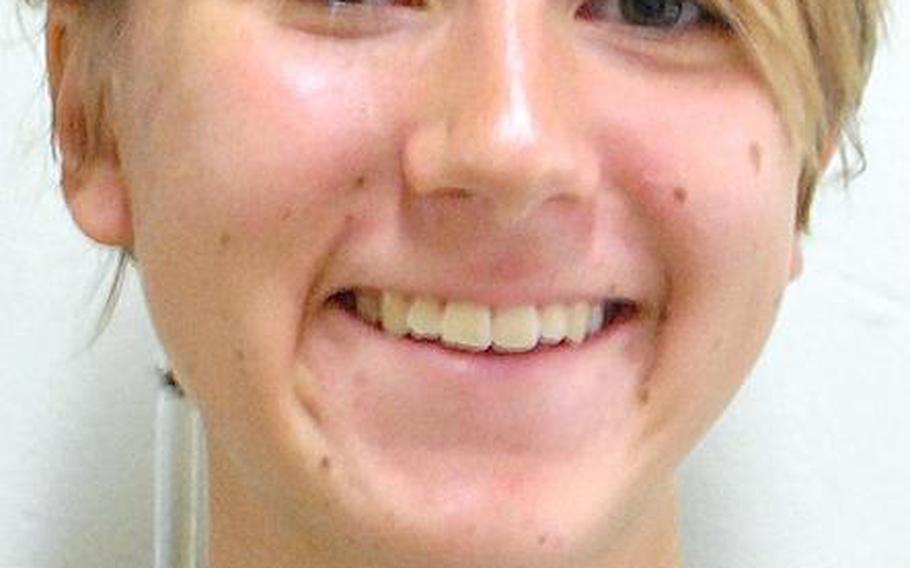 Mundy refers to Bryant as a leader by example. &ldquo;Everyone we play knows he is our offensive weapon, but even though they know he&rsquo;s coming, it&rsquo;s very difficult to stop him,&rdquo; Mundy said. &ldquo;He is a fun-loving kid who knows how to flip that switch come game time.&rdquo;

Last week &mdash; Recorded the fastest time in any Pacific meet this season, boosting the Falcons to victories in their final three dual meets of the Korean-American Interscholastic Activities Conference. Seoul American&rsquo;s girls have not lost a regular-season dual meet in coach Steve Boyd&rsquo;s four seasons, a span of 72 meets.

Boyd considers Henderson, who serves as team captain, among the &ldquo;top five percent of the hardest-working athletes I&rsquo;ve ever coached. She&rsquo;s always seeking ways and advice to get better. She&rsquo;s friendly, unassuming, a pleasure to work with in the class and on the course and has very supportive parents.&rdquo;