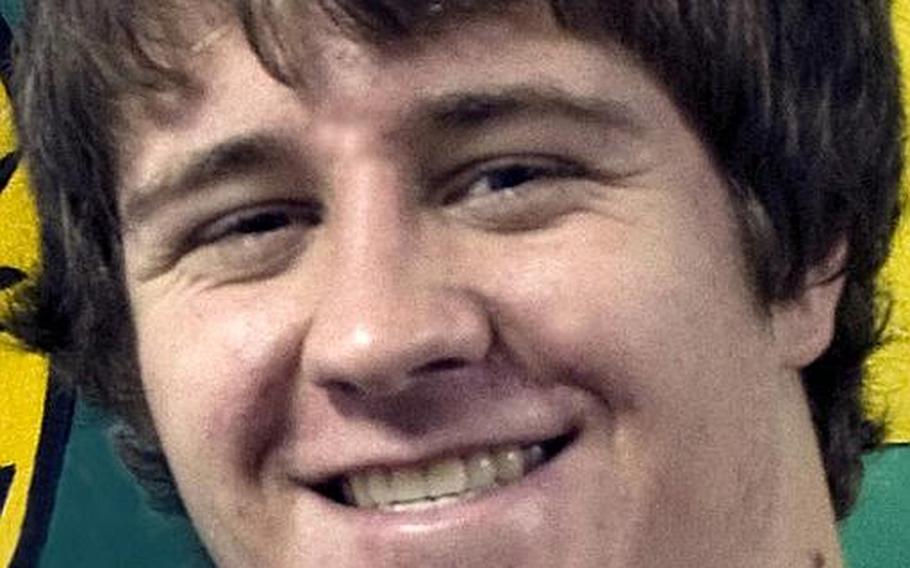 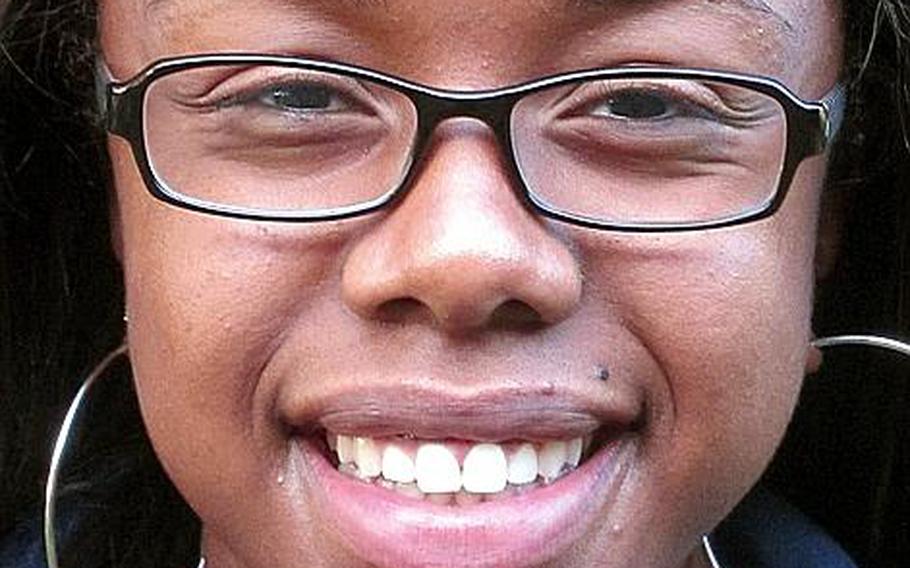 Last week &mdash; Struck the right note on offense and defense as the Eagles got their first victory in the final game of the 2010 DODDS Japan season, beating Nile C. Kinnick 19-6 on a blustery Friday evening at Yokosuka Naval Base&rsquo;s Berkey Field.

Linder, a senior, posted a season-high 174 yards on 27 carries, scored twice on running plays, recorded a fumble recovery and 11 tackles as the Eagles (1-7) charged ahead 19-0, then used substitute players liberally in the second half. This time, the Eagles were able to hold the lead; Kinnick rallied for a 27-20 win four weeks earlier at Misawa Air Base.

&ldquo;He has been a leader for our team on and off the field,&rdquo; coach Michael Gros said of Linder, who also led the Eagles soccer team in goals with 28 last spring, is a hospital and Special Olympics volunteer at Misawa and is involved in several school activities, including the culinary club. He also holds a job with Misawa&rsquo;s Force Support.

Last week &mdash; Earned tournament Most Valuable Player honors in leading the Falcons to the championship in the Korean-American Interscholastic Activities Conference Division I Tournament at Korea International School in Pangyo, south of Seoul. The championship came in what coach Denny Hilgar, in his 31st year at the helm, says is his last season.

&ldquo;Destinee brings the energy to the matches where it infects the rest of the team,&rdquo; Hilgar said. &ldquo;In tough matches, she leaves everything on the floor.&rdquo;

This story has been corrected from the original version.