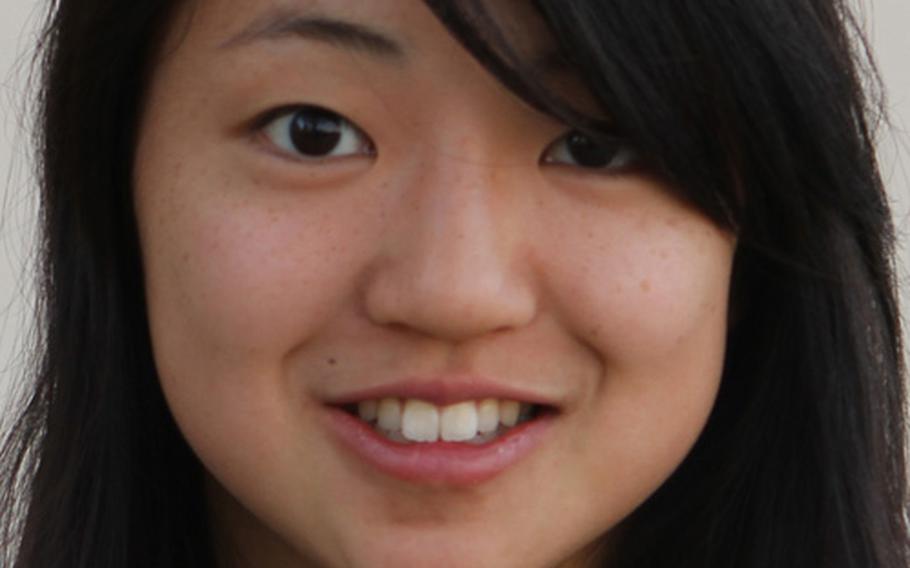 Last week &mdash; Averaged 18.5 points, 14 rebounds and 5.5 blocked shots per game as the Falcons broke out of the gate with two road victories to open their Korean-American Interscholastic Activities Conference Division I season.

&ldquo;Tommy is a great kid with super work habits and a positive attitude,&rdquo; Boyd said. &ldquo;He is always looking to improve his skills and ways to make our team better. He is an excellent student who has the respect of his peers, coaches and teachers.&rdquo;

Last week &mdash; Became just the third girls wrestler to win a gold medal in a Japan high school tournament and helped the Trojans to a third-place team finish in the Japan preseason tournament at Nile C. Kinnick High School, Yokosuka Naval Base.

Tanaka, a senior in her second year on the mat, pinned Habu Earney of Robert D. Edgren in 40 seconds in the quarterfinal, Ryo Nagai of St. Mary&rsquo;s International in 38 seconds in the semifinal and caught American School In Japan freshman Callan Murphy with a head-in-arm hold for a pin in 1 minute, 35 seconds in the gold-medal bout.

Tanaka placed sixth in the 2010 Far East tournament and spent much of the offseason and part of the summer working with coach Chris Iredale and her teammates &ldquo;and it really shows. She has improved 200 percent,&rdquo; Iredale said. &ldquo;She struggled with it last year, but stuck with it. She is bound and determined to prove herself in every endeavor.&rdquo;