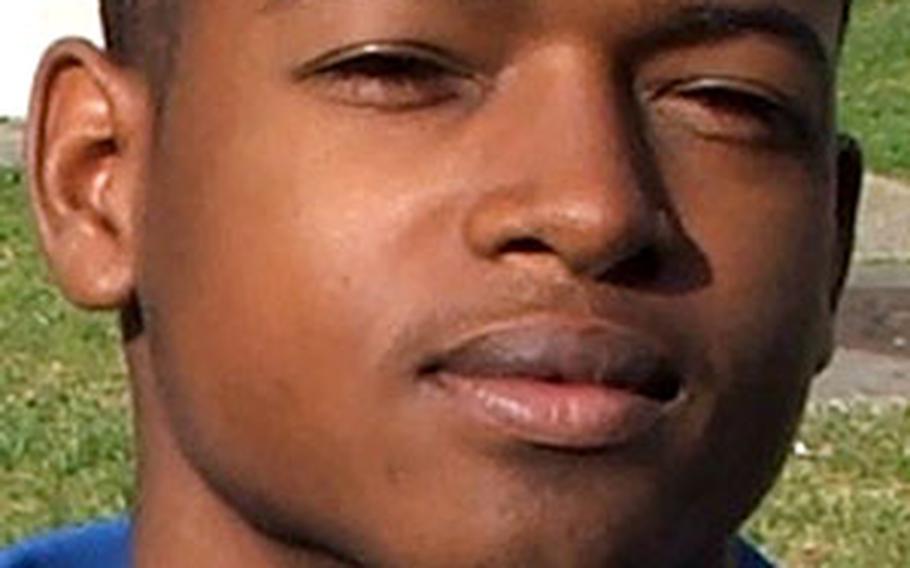 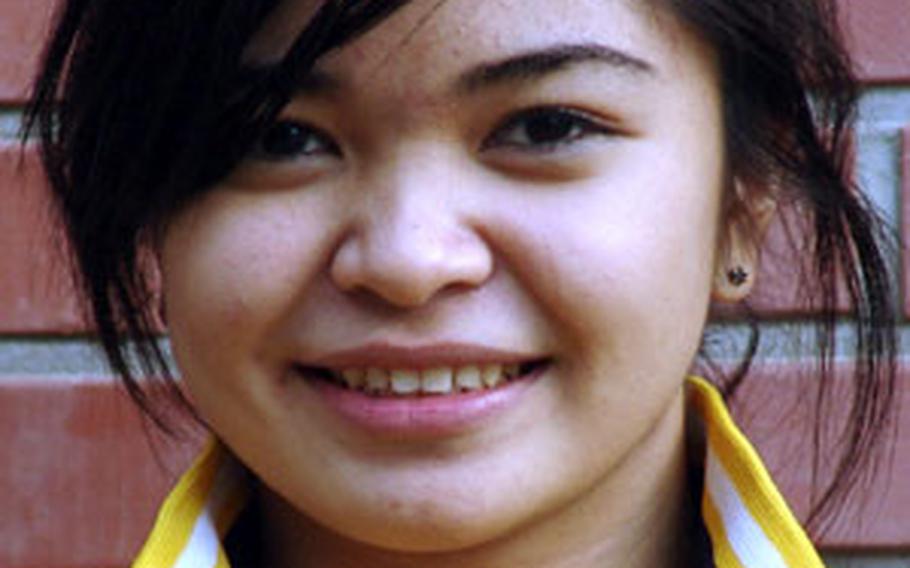 Every now and then, athletes come along who help lead their teams into uncharted territory.

Seniors Johnell Alexander and Celine Baldevia were that type this fall, helping Robert D. Edgren football and Osan American volleyball &#8212; indeed, DODDS-Pacific volleyball in general &#8212; go where no Eagles gridders had gone in a long time and no Cougars spikers had ever gone.

For their exploits, they share Stars and Stripes Pacific high school Athlete of the Quarter honors for the fall season.

Alexander&#8217;s Eagles not only captured their third straight Far East Class A title &#8212; they finished 7-2, their finest in 10 years, and beat 10-time DODDS-Japan champion Yokota for the first time since 1999.

Along the way, Alexander amassed a school-record 1,903 yards on 197 touches and 20 touchdowns, plus 57 tackles and 5 interceptions.

"Johnell was the complete player [on] offense, defense and special teams," coach Chris Waite said of the Eagles&#8217; team MVP.

Baldevia&#8217;s Cougars did what no other DODDS-Pacific volleyball team, large or small school, has ever done &#8212; repeat a Far East tournament title.

The Cougars went 11-3 during the regular season, then won 14 of 17 postseason matches, including a 10-1 ledger and a four-set championship-match victory over Morrison Christian Academy in the Class A tournament at Daegu, South Korea.

"Celine is an all-around amazing young lady. Her athletic abilities constantly amaze me. She has an unbelievable gift for sports," said her coach, Cari Pease. "I know she has the ability to play at the next level if she is given the opportunity. Her shoes will be very difficult to fill."

The rest of the 2008 fall season awards:

&#8226; Coach of the Quarter &#8212; Taking on what he termed the "mother of all rebuilding jobs," Seoul American volleyball coach Denny Hilgar cobbled a team around newcomer Destinee Harrison and somehow managed a seventh-place Far East Class AA finish on Guam.

&#8226; Most Improved Team &#8212; In just two years, Nile C. Kinnick girls volleyball, eighth in the Far East Class AA tournament, has gone from five regular-season victories to 22, and managed an eight-match improvement over the 2007 season.

&#8226; Game/play of the quarter &#8212; They saved the best for last, and Seoul American&#8217;s 22-21 Far East Class AA football title game victory over Kadena came down &#8212; as it should &#8212; to the very last play, when Stansel stuffed Panthers fullback Jordan Ray on a two-point conversion attempt. It should be noted that an illegal motion penalty was called on the play and refused by Seoul, but it was a clutch play by Stansel nonetheless.