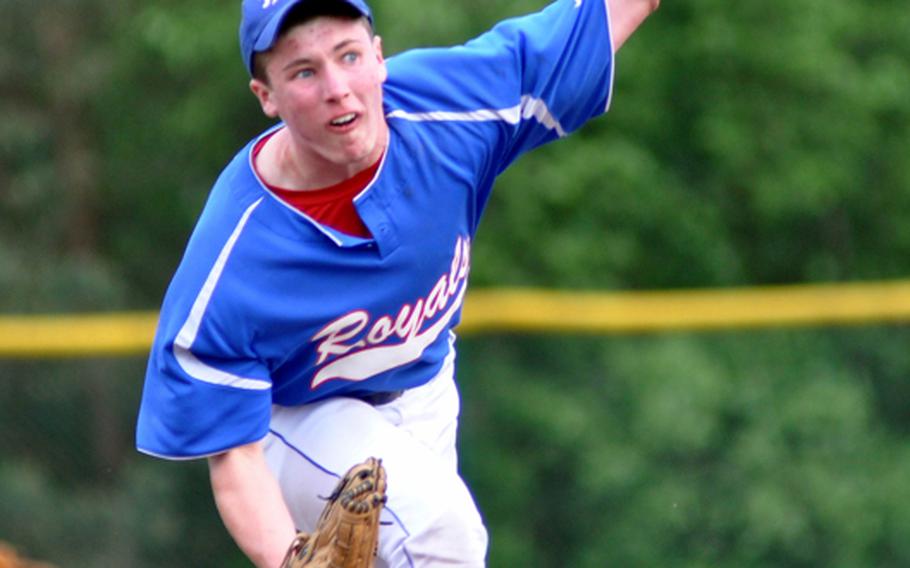 Buy Photo
Shane Foley, who pitched and played center field for Ramstein, fires a pitch against SHAPE during the Division I baseball tournament. Foley was named to the All-Europe baseball first team. (Warren Peace/Stars and Stripes)

Buy Photo
Shane Foley, who pitched and played center field for Ramstein, fires a pitch against SHAPE during the Division I baseball tournament. Foley was named to the All-Europe baseball first team. (Warren Peace/Stars and Stripes) 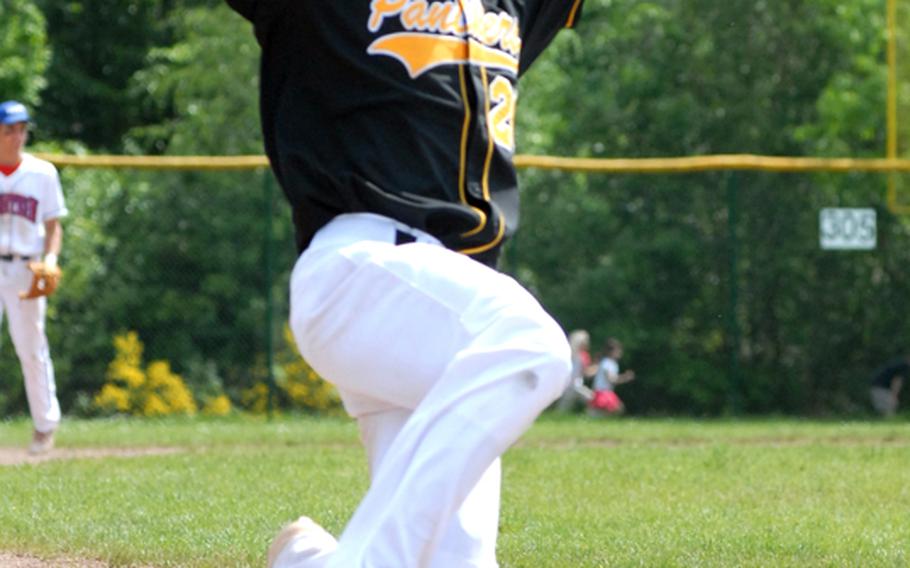 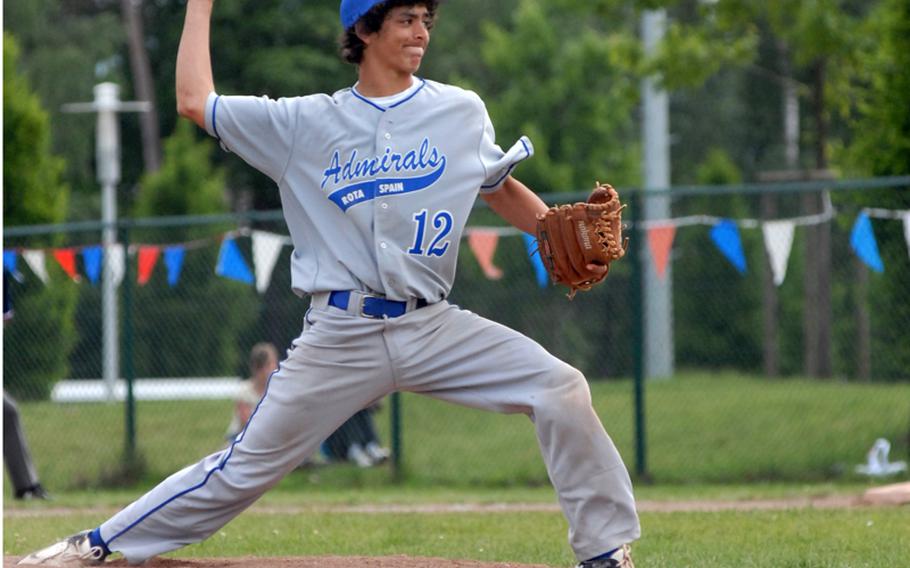 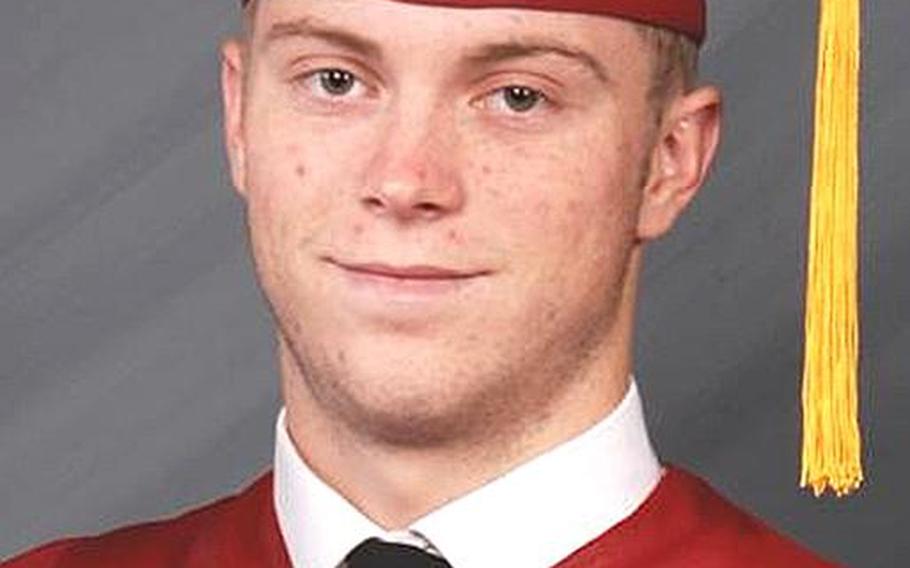 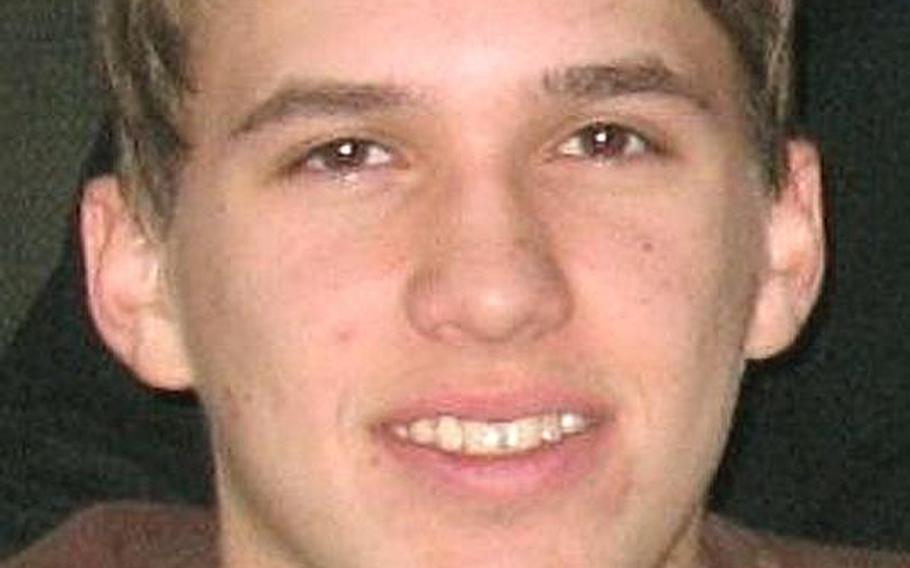 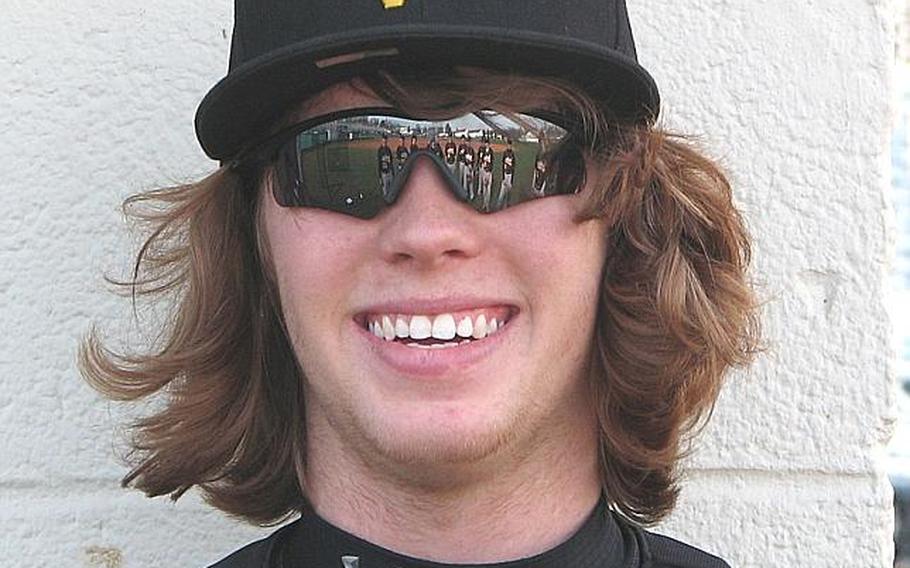 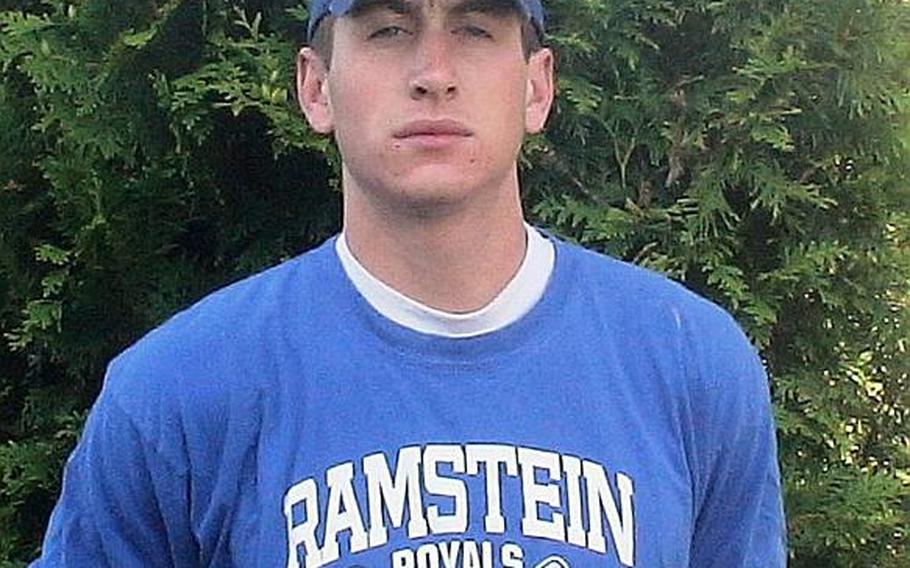 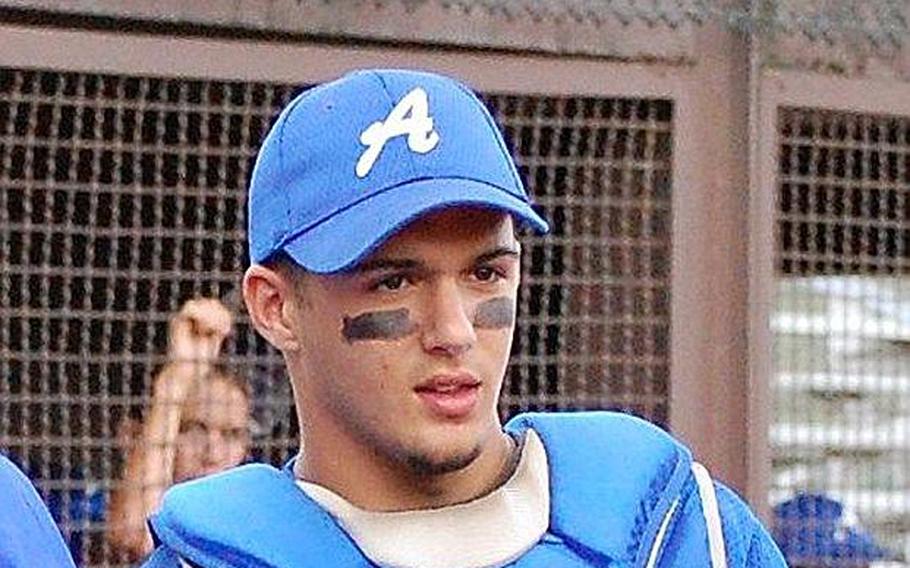 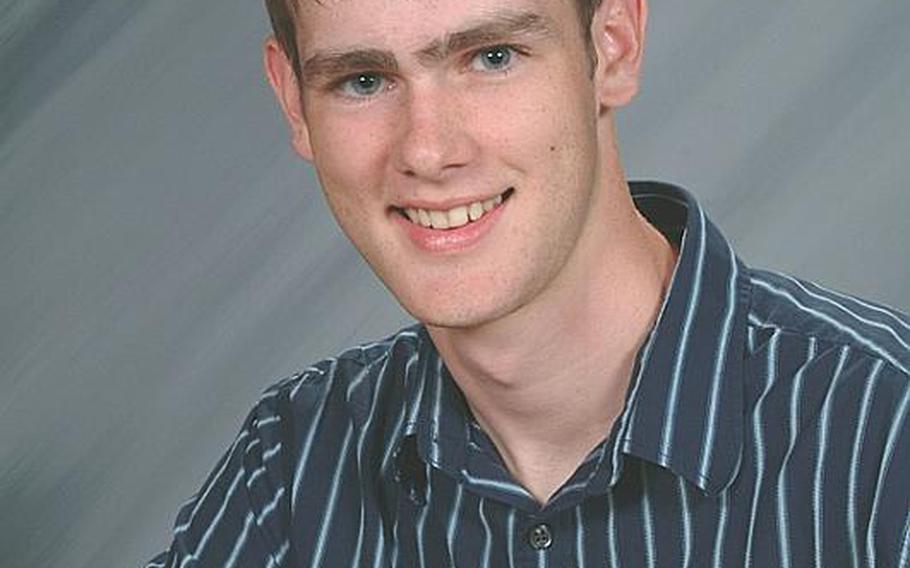 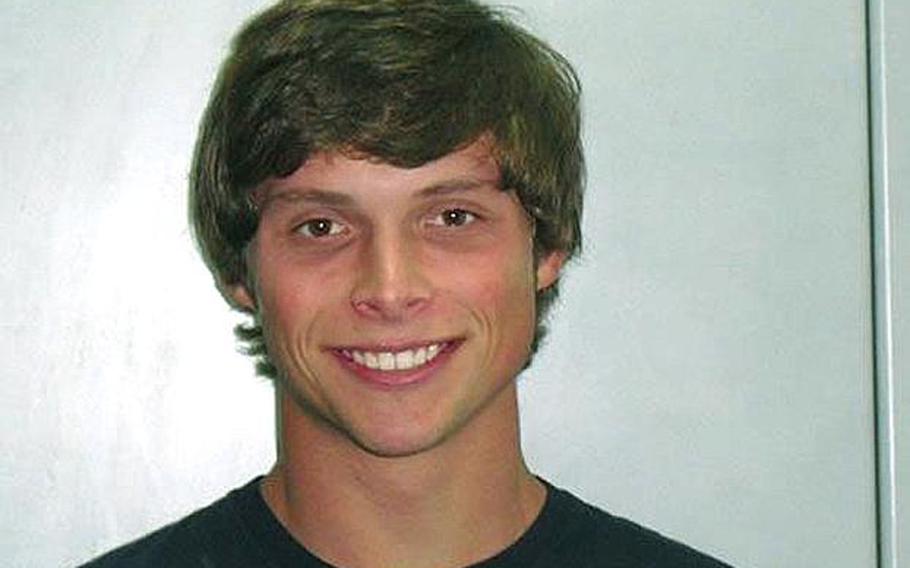 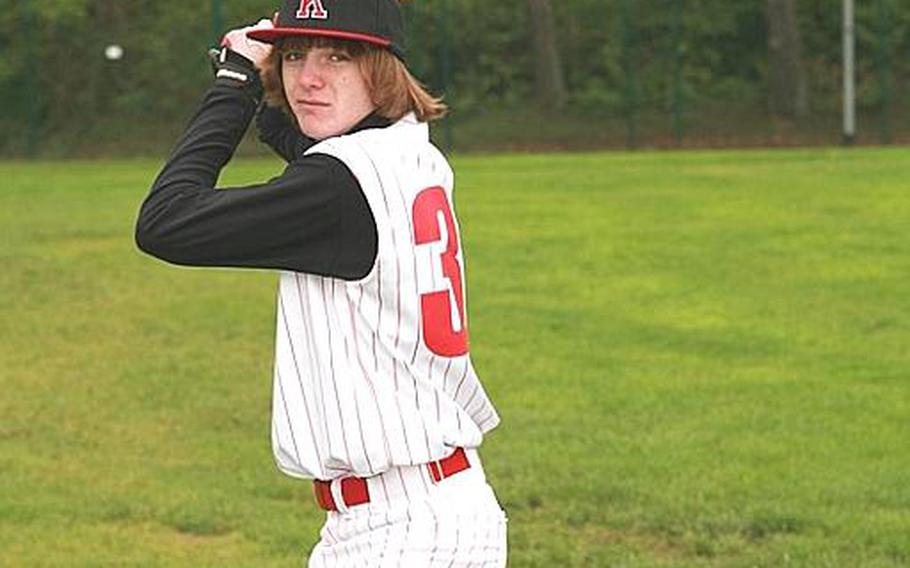 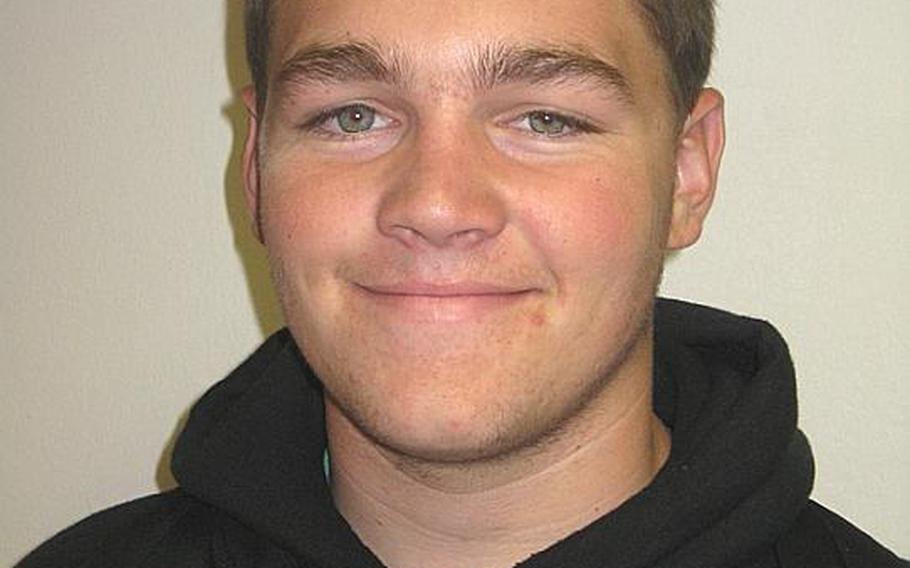 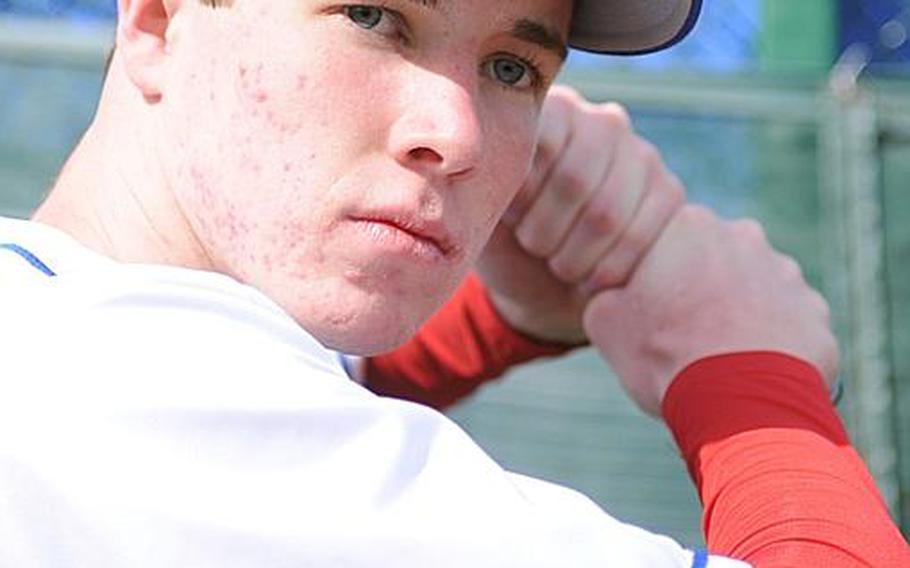 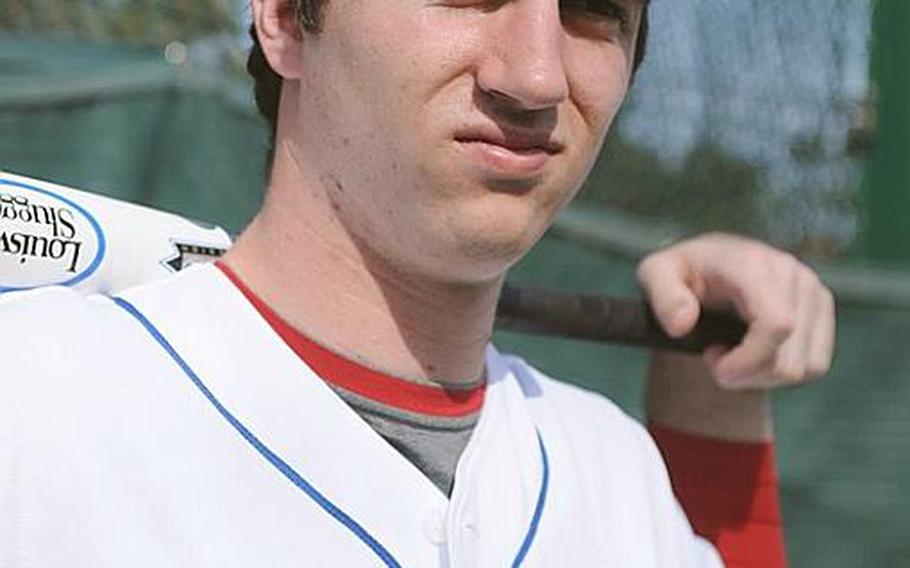 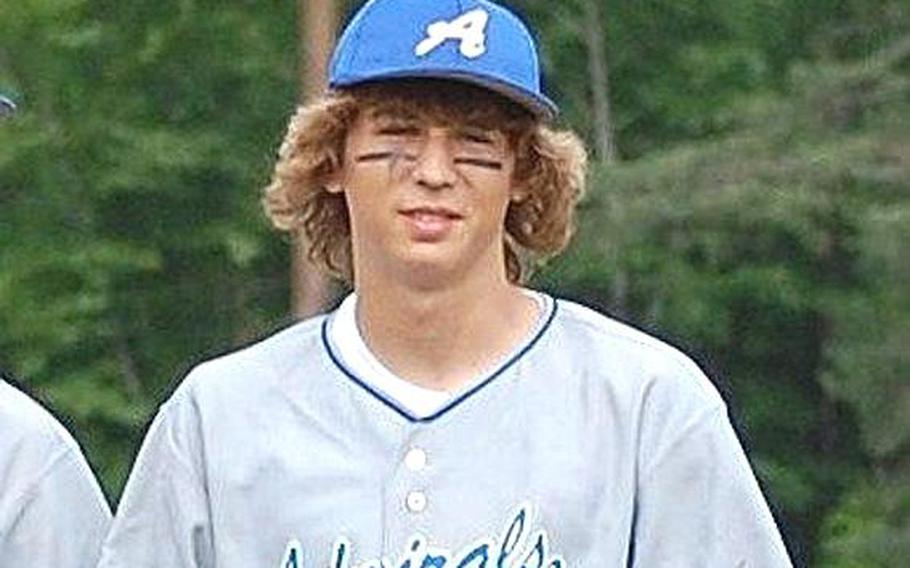 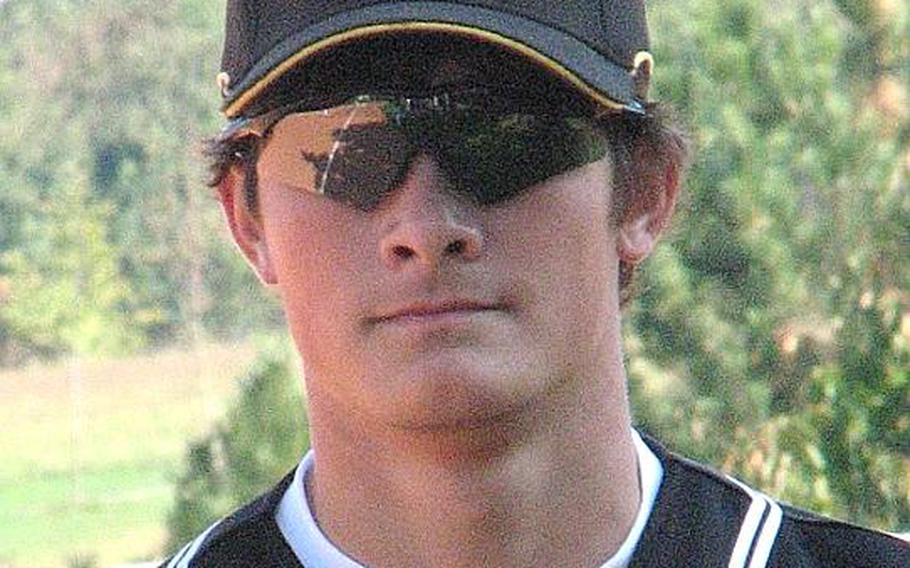 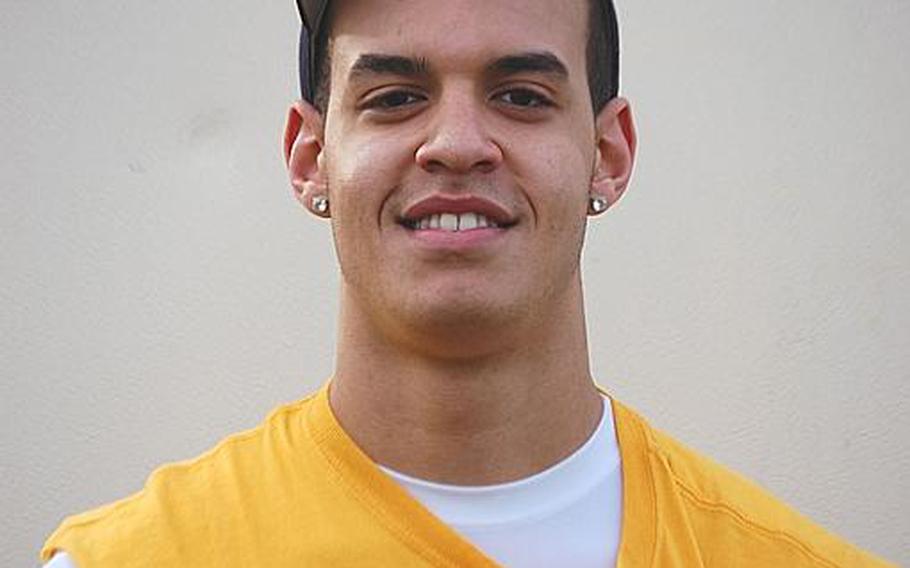 Eight of the 12 first-team members are repeats, and one of last year&rsquo;s second team moved up to the first team this time around.

Although the 2010 All-Europe pitchers posted some gaudy numbers &mdash; Buffington fanned 80 batters in 40 innings of work and Phelps posted a 0.91 ERA while striking out 79 batters in 38&thinsp;2/3 innings, for example &mdash; this year&rsquo;s team made its real impact in the batter&rsquo;s box.

&ldquo;What I would say about this year&rsquo;s team,&rdquo; Wiesbaden&rsquo;s Steve Jewell said in an e-mail, &ldquo;is that they can flat out hit the ball.&rdquo;

Jewell, one of the six coaches on the selection panel, wasn&rsquo;t exaggerating.

The top 12 averaged .520, with eight of them batting over .500. Hall topped the chart at .612, while the lowest batting average was .433 registered by Kaiserslautern&rsquo;s Aaren Blossom.

Jewell buttressed his point about the 2010 sticks by alluding to this year&rsquo;s Division I title game, a 10-9 Patch victory over Ramstein.

&ldquo;I would take either the first or second team to any tournament in the States and feel confident we could compete.&rdquo;

The first- and second-team selectees were dominated by those who helped their schools into the title games. Eight of the top 24 &mdash; four each from Ramstein (McDonald, Sloan, Shane Foley and Drew Groteleuschen) and Patch (Cohoes, Phelps, Dylan Measells and P.J. Redmond) &mdash; played in the D-I finale, and five more &mdash; three from Rota (Henry, Tim Morgan and Gannon Soares) and two from Naples (Porchie and Zach Zimmermann) squared off in D-II, which Rota won 4-3.

Eleven of the top 24 were seniors, six on the first team. Seven juniors, five sophomores and one freshman rounded out the squads, which according to selector Ed Lynch of Hohenfels wasn&rsquo;t all that hard to pick in spite of the remoteness of some schools.

&ldquo;Although most of my observations through the year were of players from the Eastern Region,&rdquo; he said in an e-mail, &ldquo;&hellip; I observed a number of the other teams during the tournament and felt I had a good handle on the players worthy of All-Europe selection.&rdquo;