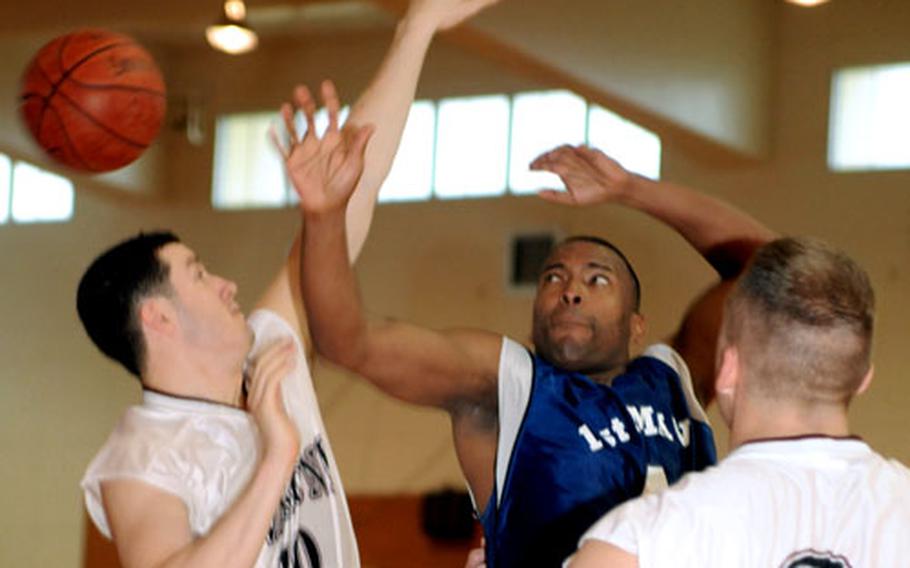 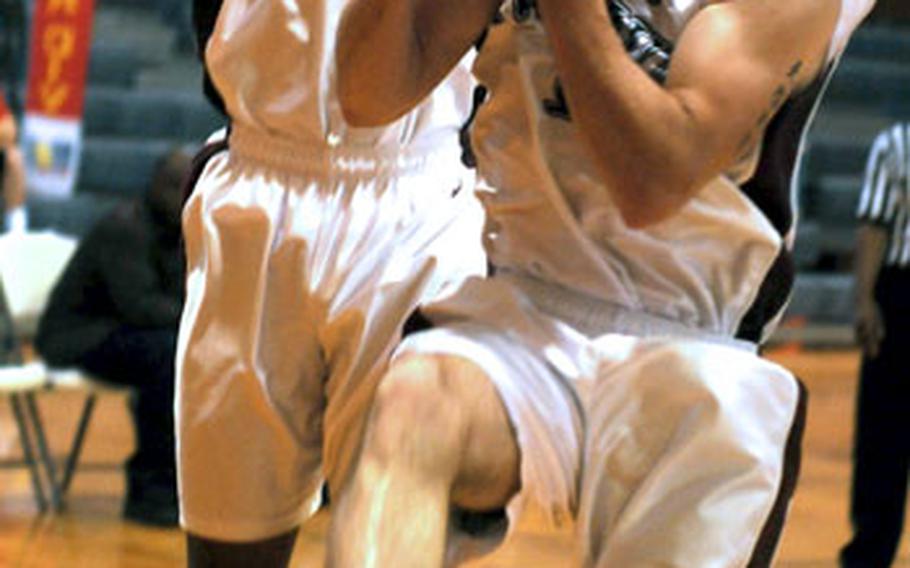 Not only is he trying to coach 1st Marine Aircraft Wing to its third straight title, but as the All-Marine assistant coach, he also is scouting players from the other five teams for possible selection to the All-Marine tryout camp.

Lee, 32, played basketball at Eastern Arizona and Anne Arundel (Md.) community colleges before joining the Marines in 1998. He was selected as this year&#8217;s All-Marine assistant coach by head coach James Jones, a lieutenant colonel who had coached Lee at Marine Corps Air Station Cherry Point.

Lee said he was seeking players who do the &#8220;little things&#8221; that make teams successful, who possess the attitude and demeanor to not just play good ball but represent the Marine Corps.

That&#8217;s scheduled for April 19 to May 9 at Camp Pendleton, Calif. The All-Marine team will compete in the All-Armed Forces tournament May 10-18 at Naval Support Activity Mid-South at Millington, Tenn.

The All-Armed Forces team will then defend its International Military Sports Council (CISM) title June 3-16 at Klaipeda, Lithuania. Team USA won the CISM title for the first time in 10 years last May at Lackland Air Force Base, Texas.

Amanda Saenz, 23, a hospitalman working in the U.S. Naval Hospital Camp Lester primary operating room, suited up as a backup point guard. She&#8217;s from Whittier, Calif., where she played for La Serna High and later for Rio Hondo Community College.

Saenz joined the Navy two years ago, her first time to live away from Richard Nixon&#8217;s birthplace, she said.

Before Saenz, the last woman to play in a Far East regional tournament was Rachelle Smith, who pitched for Hospital in 2003 &#8212; the last year any Hospital team won a Far East Regional Tournament game of any kind.