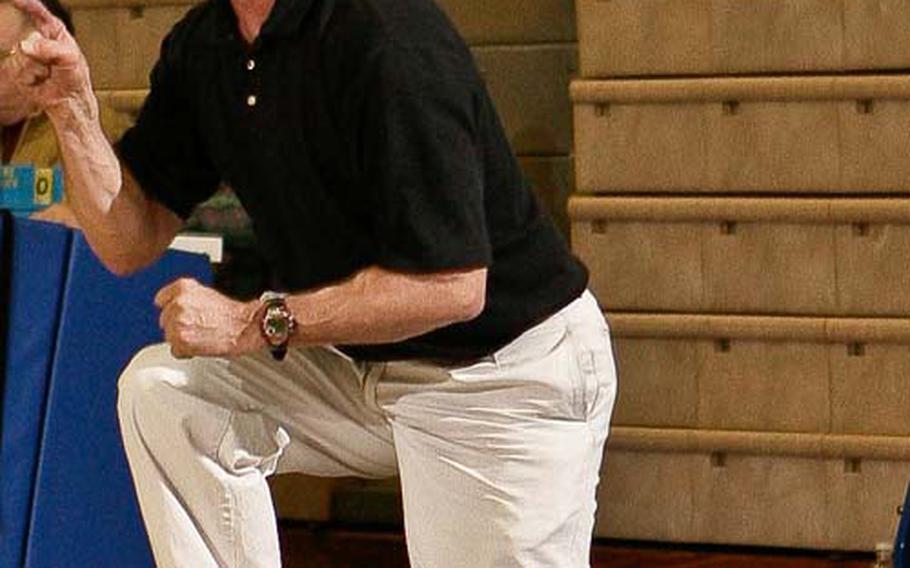 Fred Sava, the longtime St. Mary&#8217;s International School boys basketball coach who won three Far East Class AA titles at the Titans&#8217; helm, died Monday morning in a hospice at Canterbury, Conn., of complications from a lengthy battle with brain cancer. He was 52.

With an animated and flamboyant flair on the sidelines, Sava, a New Yorker, took over the Titans&#8217; program in the 1994-95 season and turned St. Mary&#8217;s into a perennial Kanto Plain Association of Secondary Schools and Far East Class AA title contender. Sava&#8217;s first and last of his three titles came via upsets on the grandest scale.

Sava became ill during the summer and then was medevaced to the States in October following emergency surgery to remove part of a tumor from his brain.

Fred Sava will be buried on Friday in Orlando, Fla., Clarkson said.