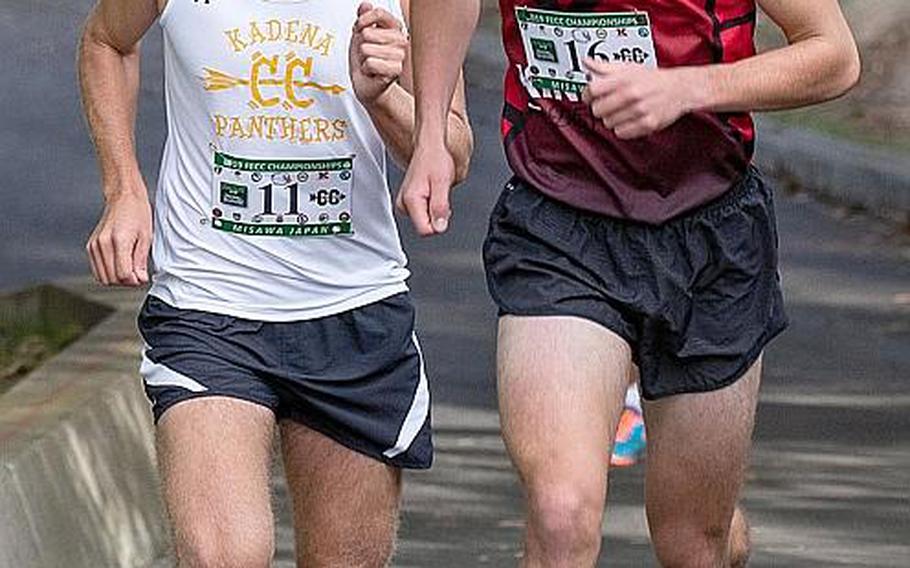 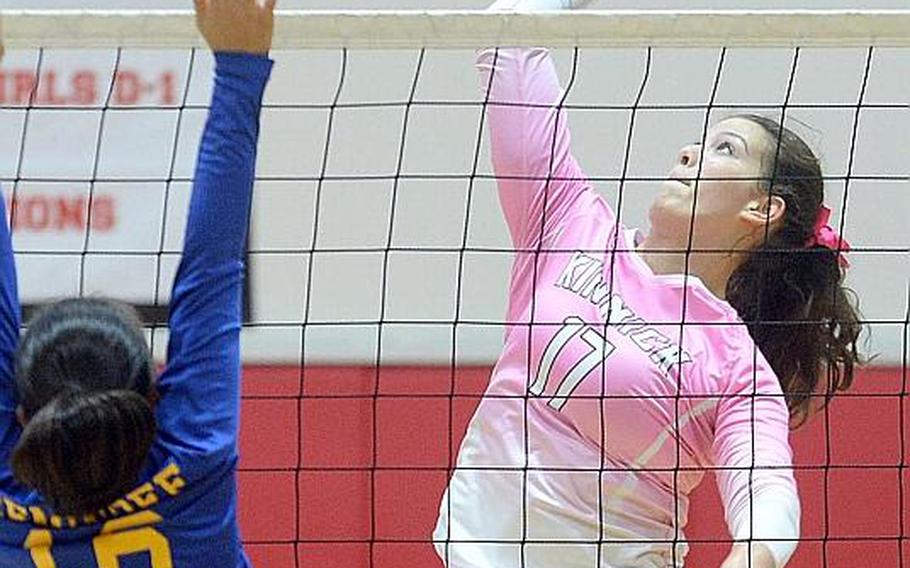 CAMP FOSTER, Okinawa – For the first time, Department of Defense Education Activity-Pacific has named high school Athletes of the Year. And it’s one Red Devil of a senior pair.

Nile C. Kinnick’s Hanokheliyahu Gailson, the Far East Division I cross country champion and a heavy favorite in track and field; and Madelyn Gallo, a towering 6-foot-2 presence on the volleyball and basketball courts, received honors for the 2019-20 school year.

“Hanok’s training is non-stop and it shows in his accomplishments,” Gailson’s coach Luke Voth said. “His voluntary off-season training is just as intense as his in-season training. He’s one of those athletes who puts forth the type of work to truly earn his success.”

Gallo transferred during her junior year from Rota, Spain, and immediately became a presence at middle blocker for the Red Devils.

“Her passion for volleyball can be seen in both practices and in games,” longtime Red Devils coach Tony San Nicolas said.

“She was a captain and a leader for her teammates, more importantly, (her) excellence can be seen off the court,” San Nicolas said of Gallo’s 4.0 grade-point average.

Later, Gallo would average 12.7 rebounds per game as the Red Devils basketball team went 14-11 before the Far East tournaments were canceled due to the pandemic.

Nominees were forwarded by their respective schools to the district offices, then on to DODEA-Pacific’s area office for consideration.