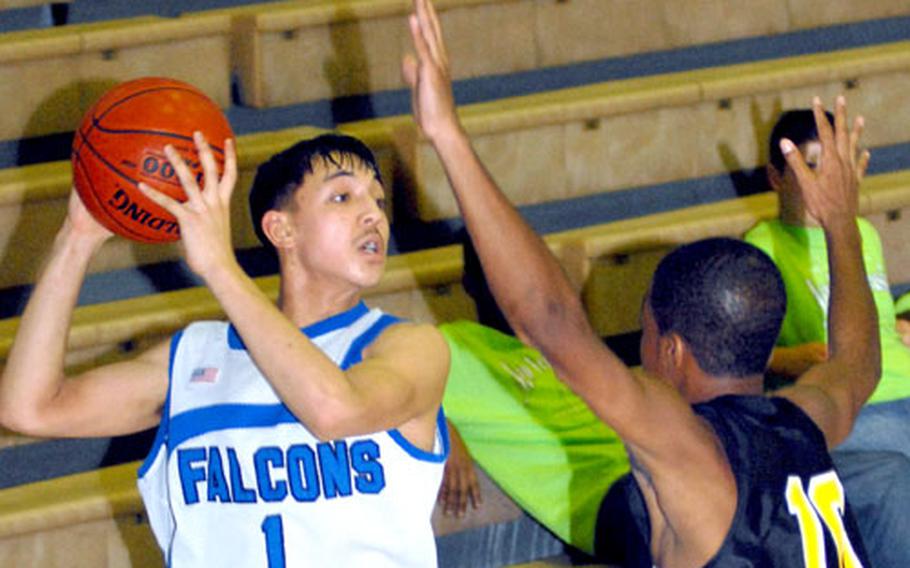 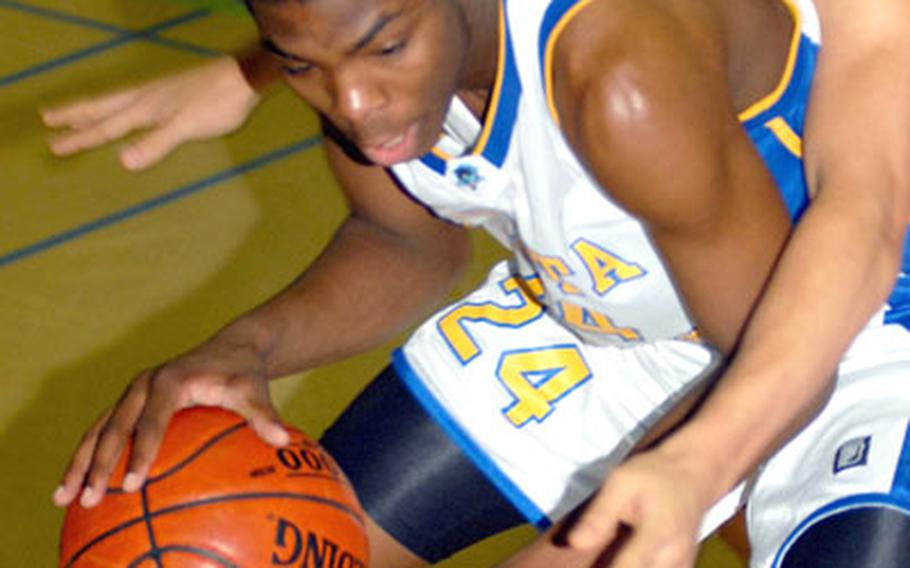 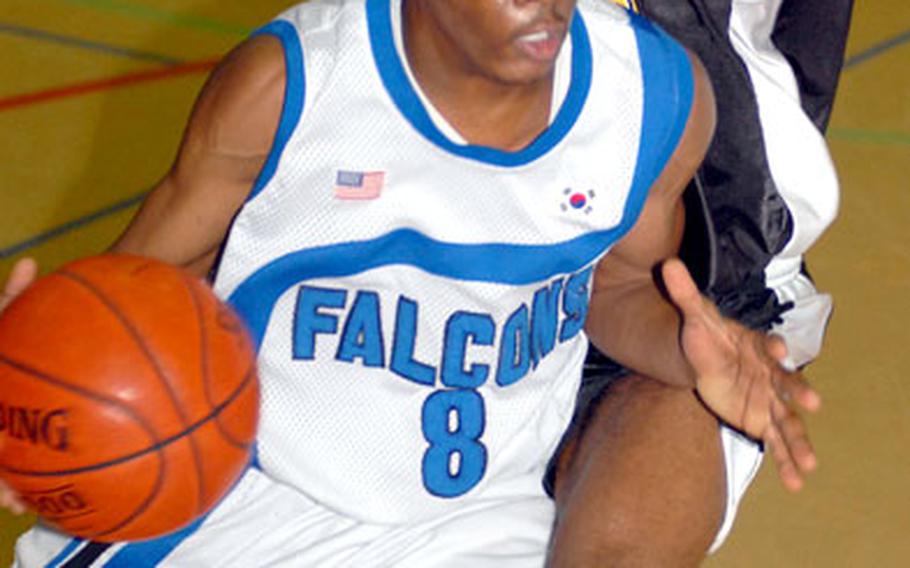 YOKOTA AIR BASE, Japan &#8212; With Kadena&#8217;s big men in foul trouble, Shmarua Phelps picked the perfect time to get hot.

The senior guard scored eight of his 18 points in the fourth quarter &#8212; including the go-ahead basket with 2:38 left &#8212; as the Panthers rallied from a 14-point first-quarter deficit past host Yokota 56-55 on Saturday in the New Year&#8217;s Classic championship game.

Phelps also grabbed six rebounds, blocked four shots and recorded four steals &#8212; all after coming off a bout with the flu.

Neither team led by more than four points the rest of the game, which featured 13 lead changes and six ties. McNeill gave Yokota its last lead, 53-52, on a free throw with 2:53 left after Barney fouled out.