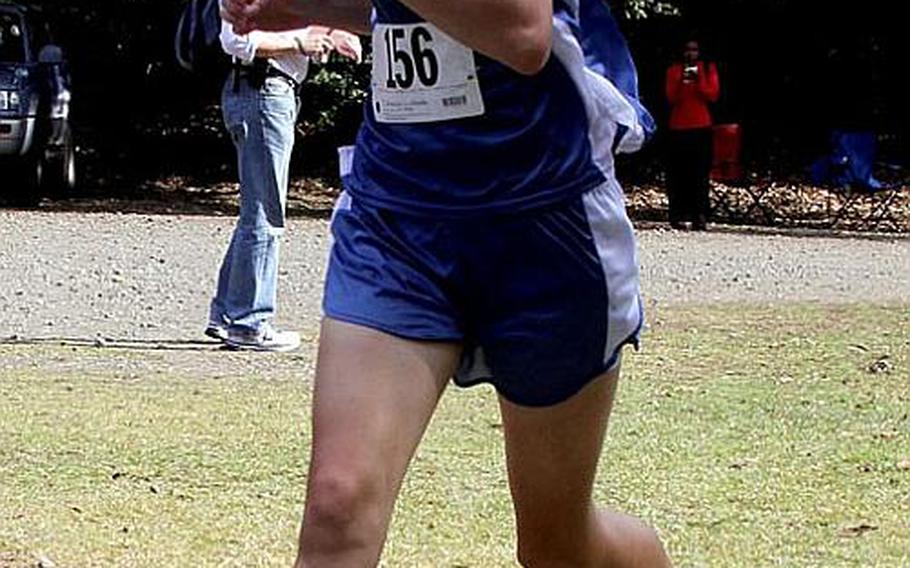 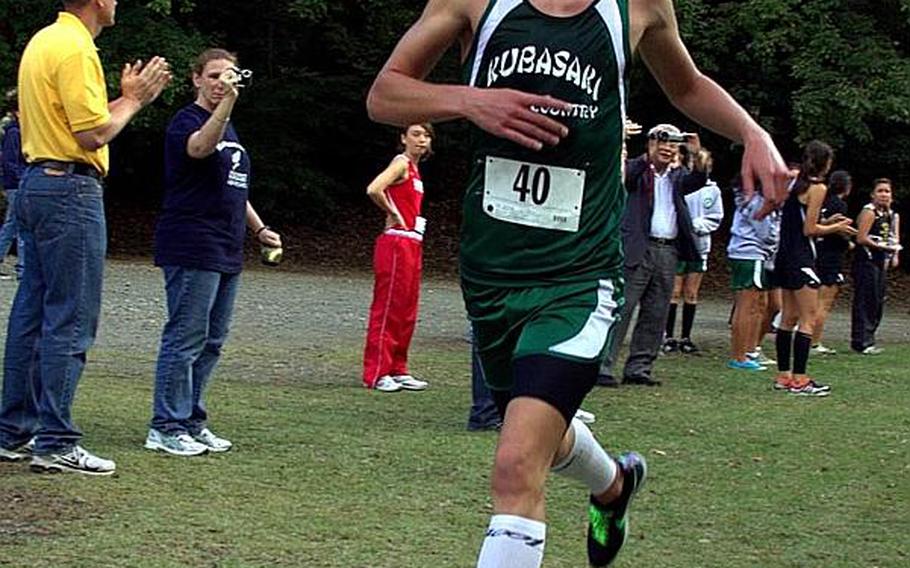 One led his team to the first Far East overall team title in school history. The other set individual regular-season and Far East meet standards that may never be topped.

Henderson ranks, Boyd said, &ldquo;in the top 5 percent of all the athletes in all my experience in self-discipline and work ethic. Through sickness, exhaustion and determination, she has made herself a champion. I can always count on her to uplift our girls and lead by example.&rdquo;

Henderson ran the fastest time in the Pacific this season - 19 minutes, 32 seconds - in winning the KAIAC gold on Oct. 29 at International Christian School-Uijongbu.

Armes posted the third-fastest time in the Pacific this season, 16:47, in capturing the Okinawa Activities Council district finals gold on Oct. 26 at Cape Zanpa.

He and Alle Robles each won OAC district championships to power Kubasaki to its first island overall team title in 10 seasons.

Then on Nov. 7 at Tama, Armes won the boys race in 17:42, outdistancing his swim and training partner, Andrew Kilkenny of Kadena, by 8.8 seconds.

&ldquo;He is mature at making goals and takes coaching extremely well,&rdquo; Campbell said. &ldquo;He performs well as a student, teammate and leader. Even with his relative fame, he has taken praise in stride. &hellip; He is great to work with and an amazing kid to know.&rdquo;