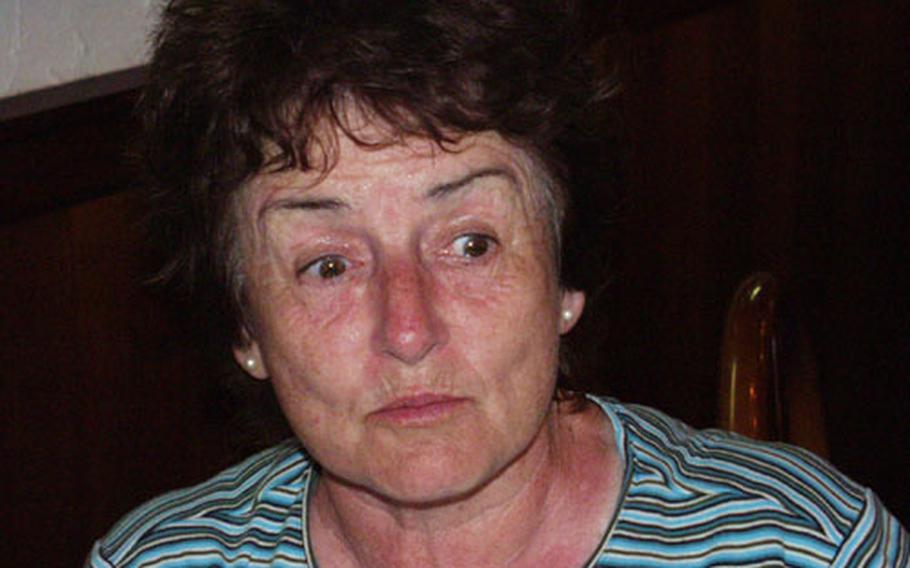 Tied with Jose at 3 over going into Thursday&#8217;s final round at Heidelberg Golf Club, Hallauer took a three-stroke lead after nine holes, only to see Jose birdie Nos. 10 and 11 en route to a 2-under 34 on the back nine.

With a one-stroke lead going into the final hole, Hallauer uncorked a 320-yard drive that left him 56 yards from the flag. For all his length off the tee, Hallauer said this tournament was won on the greens.

Hallauer was impressed with Jose&#8217;s back nine.

Jose enjoyed the battle, too.

Leaving the woods out of his bag, Goins finished at 9 over 225 for his fourth senior championship in five years.

The 64-year-old was the only female entry this year.