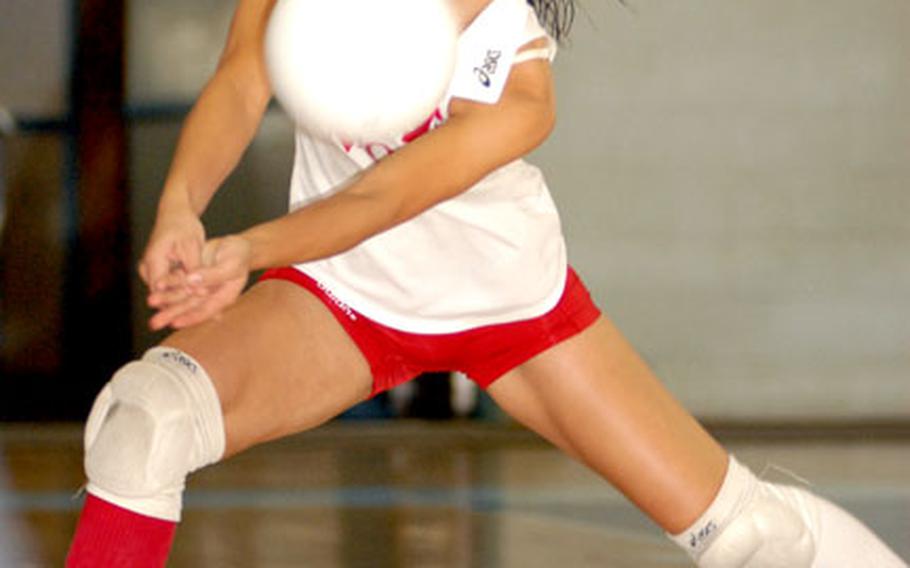 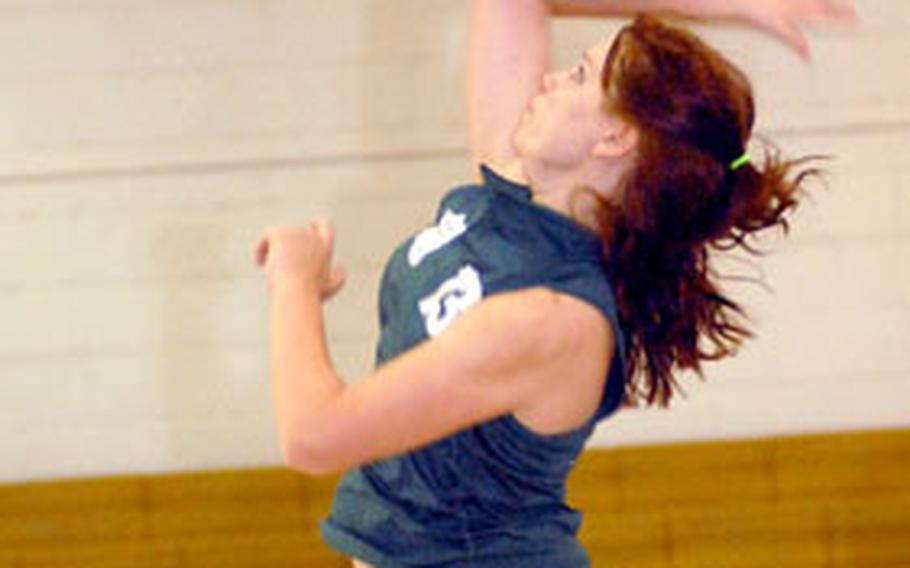 Two familiar faces found themselves back atop the championship podium in Far East High School tournaments on Tuesday.

Also thought to be rebuilding was Seoul American&#8217;s girls tennis team, considered an underdog entering the tournament behind prohibitive favorite E.J. King of Japan. The Falcons also had just one player, junior Esther Kim, returning to the team that beat Kubasaki 2-1 in the 2005 final.

But Seoul&#8217;s South Korea rival Taegu American stunned E.J. King 2-1 in the semifinals, while the Falcons ousted Kadena 2-1. In the championship, the Falcons blanked the Warriors 3-0.

All the pre-tournament talk about E.J. King and the Suriben sisters, freshman Riza and defending Far East champion Kristia, a junior, along with other potential threats didn&#8217;t faze the Falcons, Kim said.

Top-heavy with four returning veterans, the Falcons boys followed on their 2005 triumph over Kadena with a 3-0 shutout of Nile C. Kinnick in Tuesday&#8217;s final.