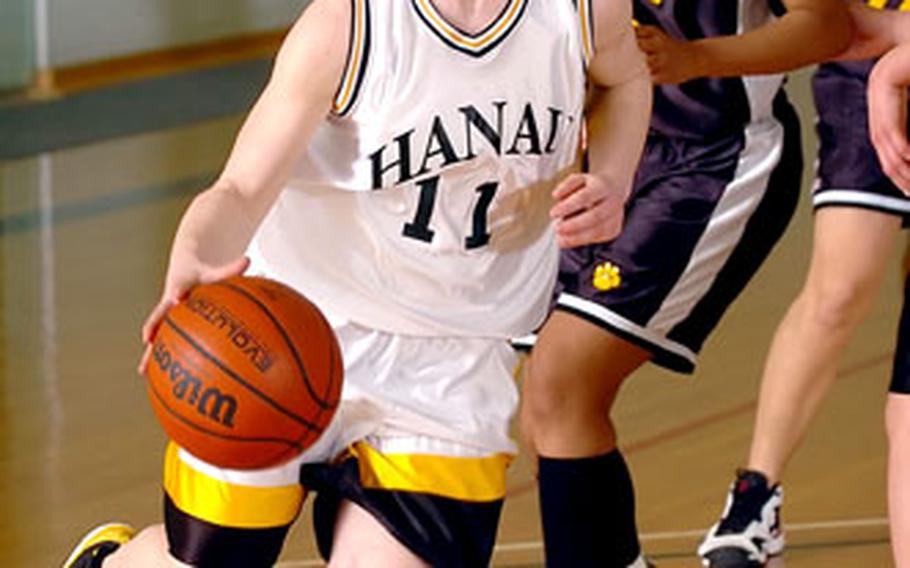 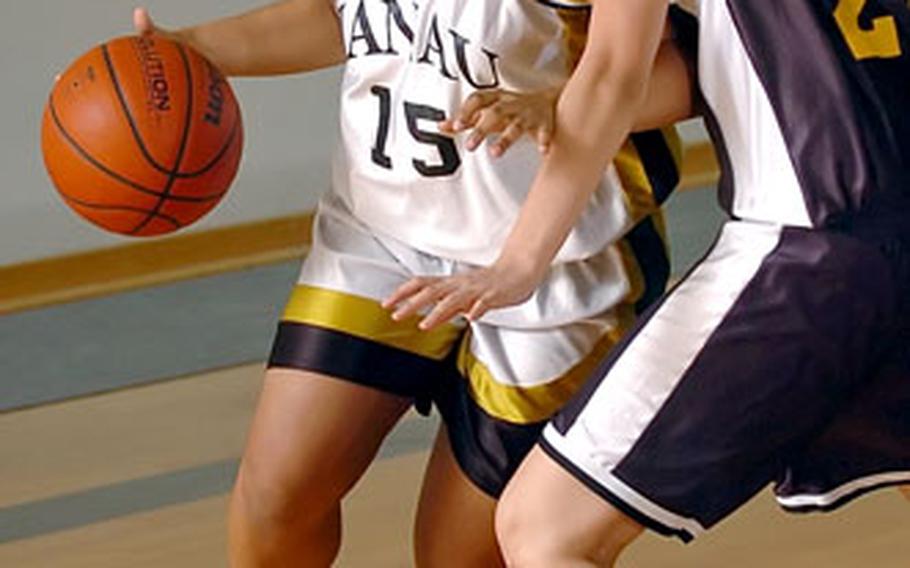 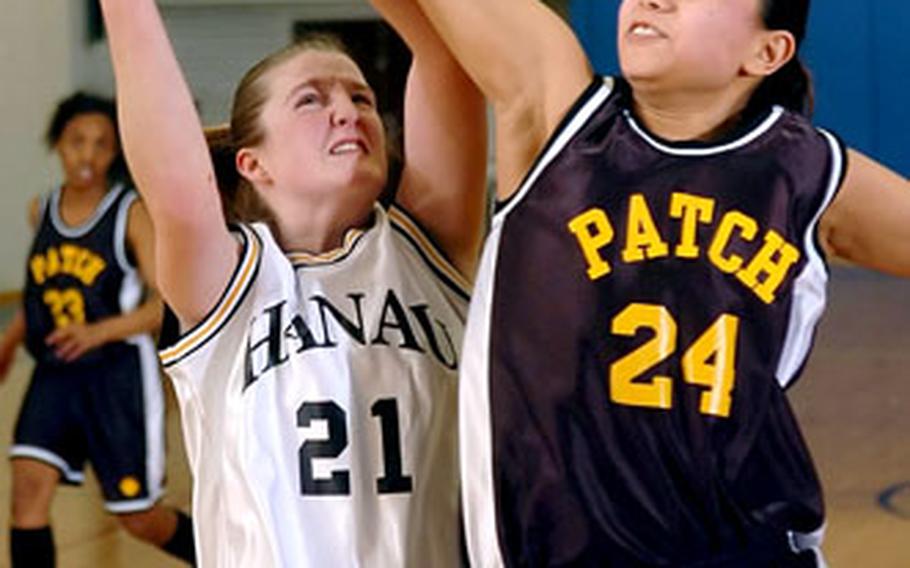 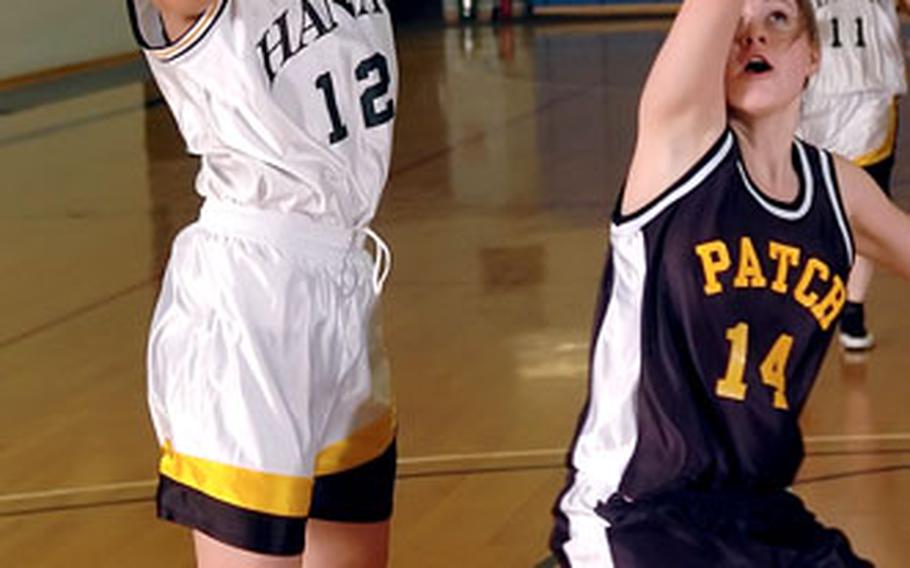 Kaiserslautern topped Heidelberg by 20 at home on Friday and Wiesbaden by 29 on the road on Saturday to clinch the Division I crown with two games remaining.

SHAPE&#8217;s Lady Spartans handed visiting Mannheim its first losses of the season in locking up the Division II-North crown, and Hanau, the defending European Division II champ, knocked off Patch to clinch III-South.

In Division III, Brussels pulled off a sweep at Alconbury to complete an unbeaten run through its III-North schedule, and visiting Baumholder bounced Giessen to claim the III-South crown with one conference loss.

The Lady Raiders (11-0, 5-0) are assured of the regular-season championship whatever happens in their conference finale on Friday at Heidelberg. They hold the head-to-head tiebreaker edge over International School of Brussels, which completed its season Saturday with a 43-32 victory at Lakenheath.

SHAPE (8-4) has a 4-1 league record with one conference game left, at AFNORTH on Friday. Mannheim wrapped up its league schedule at 4-2, and SHAPE holds the head-to-head tiebreaker against the Lady Bison.

Hanau 45-40, Patch 27-30At Hanau, the Lady Panthers (13-1, 4-0) rode the scoring of All-European Kyri Bye-Nagel (13 and 11 points) to the III-South crown. Brown took care of the boards (15 rebounds on Friday, seven on Saturday), and Bye-Nagel, Alexis Padgett and Latonya Wilson combined for 15 steals on Friday.

Brussels finished its III-North schedule at 6-0.

Baumholder 56-61, Giessen 25-26At Giessen, the Lady Bucs (12-2, 7-1) romped to the III-South crown behind All-European Tish Schelhas (17 points on Friday and 10 on Saturday) and Heidelberg transfer Kendall Williams (11 points, 12 rebounds on Friday; 13 points, eight rebounds on Saturday).