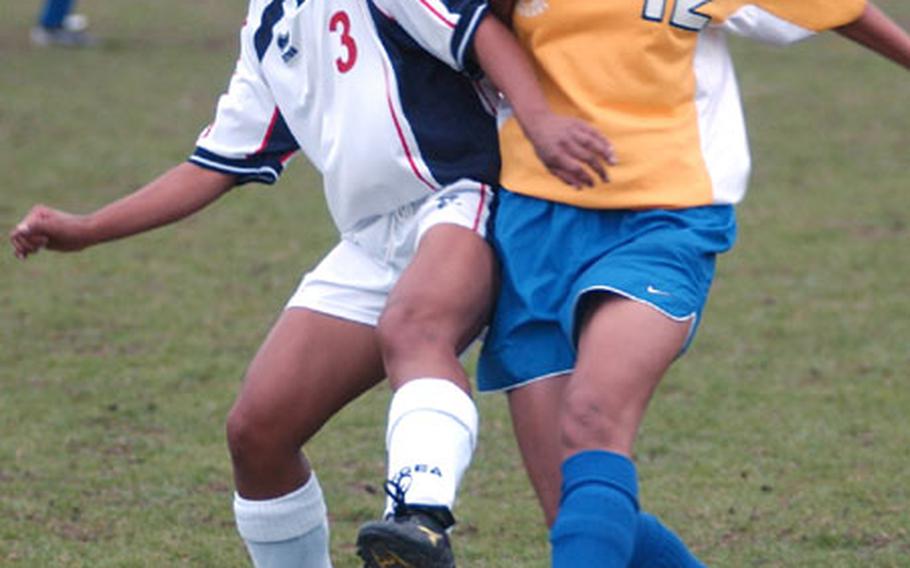 Wan was named the tournament&#8217;s most valuable player.

Aviano dictated play, keeping the ball in Ansbach&#8217;s half of the field most of the time.

McNulty opened the scoring when she rammed the ball past Ansbach goalkeeper Laura Antley 15 minutes into the first half. Mariz gave Aviano a 2-0 halftime edge on a long lob from the right side over Antley&#8217;s head and into the left side of the net.

Ansbach, the III-South Regional tournament champion, could get nothing going against Aviano.

How they won struck Hillestad as the point.