‘Determination and hard work’ paid off for Yongsan’s Bartley 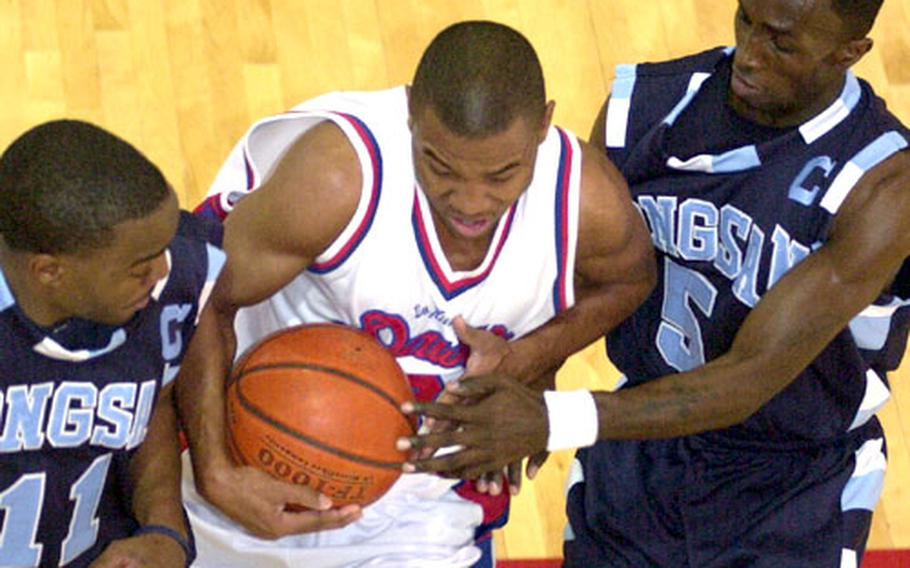 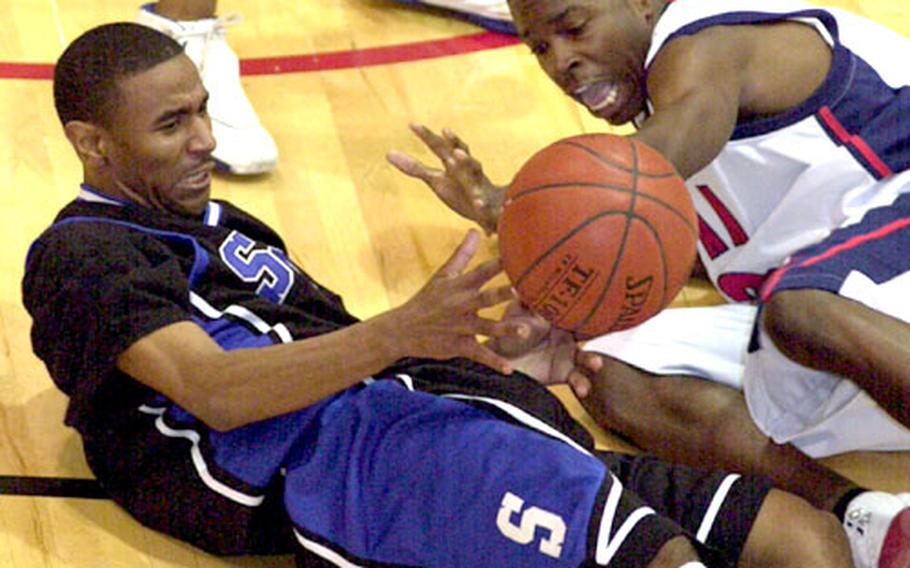 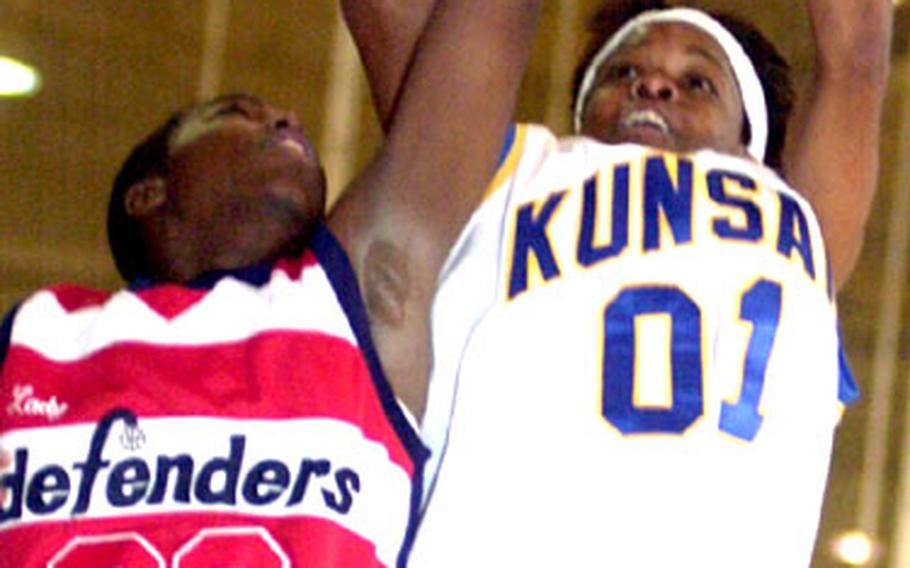 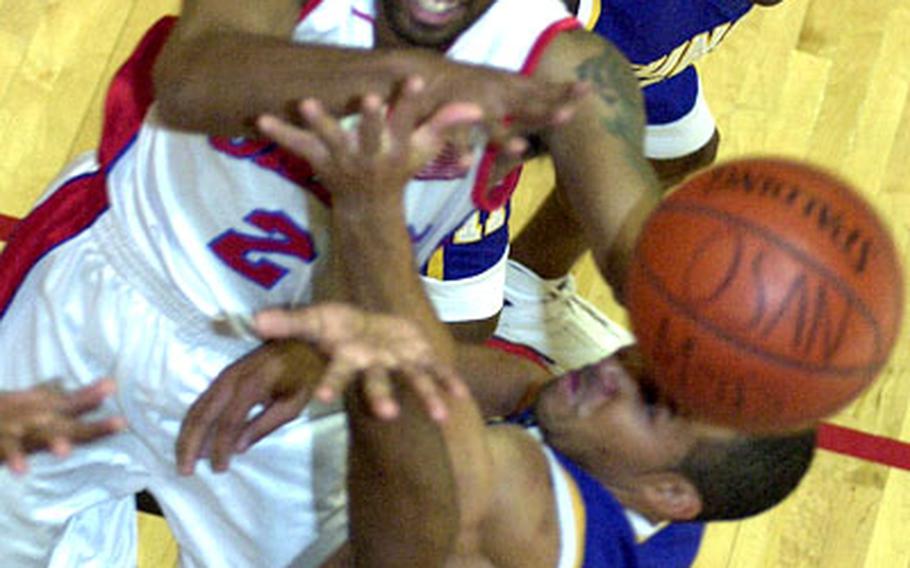 OSAN AIR BASE, South Korea &#8212; All-Armed Forces point guard Ronald Bartley says his successful 2004 didn&#8217;t come without a lot of resolve and without having to prove himself on each step to the pinnacle of U.S. military basketball.

&#8220;To go from here to make All-Army and then All-Armed Forces, it was all determination and hard work,&#8221; said Bartley, 28, of Norfolk, Va., an Army specialist and a military policeman at South Korea&#8217;s Yongsan Garrison.

That determination and hard work led Bartley to a fulfilling year:

The 37-5 record Bartley and the Yongsan Runnin&#8217; Rebels compiled in the 2003-04 Korea Traveling League season and the three all-tournament and two MVP selections Bartley picked up along the way.Making the All-Army team the first time he tried. Army won the All-Armed Forces gold medal in June at Charleston Air Force Base, S.C.Selection to the All-Armed Forces team. With Bartley running the point, Armed Forces earned a bronze medal in the International Military Sports Council Games in July at Zagreb, Croatia, then a gold medal in the Supreme Headquarters, Allied Powers Europe tournament earlier this month.&#8220;It was one of the greatest experiences of my entire life,&#8221; he said.

It certainly was nothing like his life just two years ago. He was one semester away from getting his degree; son Nehemiah had just been born; Bartley needed money. So the career Navy sailor&#8217;s son joined the Army.

But because of that invitation to the All-Army camp, he&#8217;s also gotten to spend a lot of time wearing an Army basketball uniform.

His 8th Military Police Brigade supported him strongly, he said.