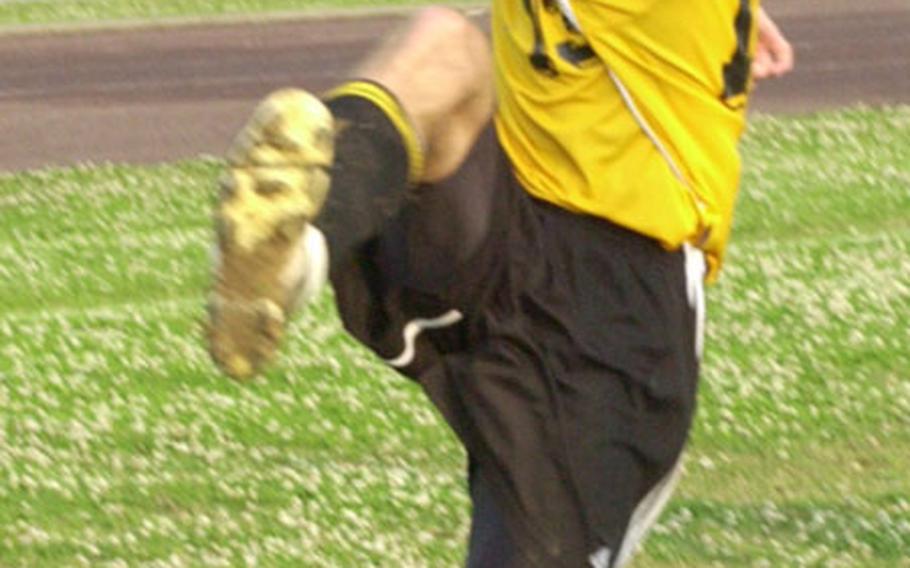 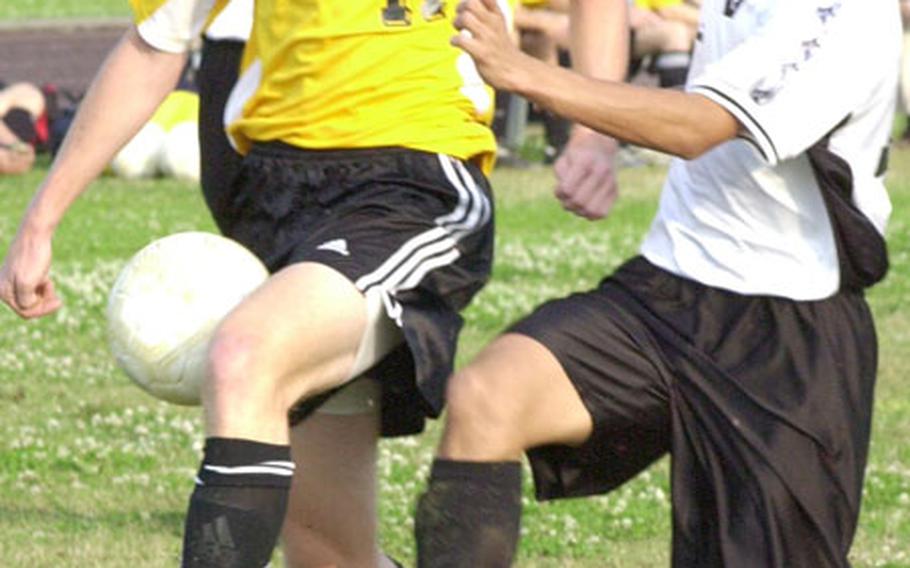 In no way has third-year coach Sue Fitzpatrick intimated that a title repeat is a foregone conclusion. But she feels that superior depth and good communication could carry the Panthers deep into the tournament, scheduled for next week at Yokota Air Base, Japan &#8212; the first time that base has hosted the playoffs.

&#8220;We have more depth at every position this year than we did last year,&#8221; said Fitzpatrick, whose Panthers (6-0-1) have nine players, including seven starters, back from last year.

Of the 15 on the roster, none has scored more than five goals, but 12 have scored a goal or recorded an assist.

And many of her players are underclassmen, including Awana, who&#8217;s just a sophomore but has the full confidence of Fitzpatrick.

So what, if anything, looms as a potential negative for this team, which beat host Yokota 2-1 in the Class AA final last May?

Former two-time Class AA champion Kubasaki has had a front-row view of its Okinawa Activities Council foe; the Panthers went 2-0-1 in the season series with the Dragons, with a 1-1 tie on April 2, when Kadena was missing four starters, the only blemish on its record.

Fitzpatrick played at Central Florida. Kubasaki coach Butch Spain says the combination of a knowledgeable coach and skilled players who do all the little things &#8212; talk to each other, make the deft back-taps and head-flicks &#8212; make Kadena formidable.

But can Kadena be beat?

Yokota, the runner-up the past two seasons, gets to face its 2003 conqueror in Monday&#8217;s first round-robin game. Panthers coach Tim Pujol says being at home gives his team an edge.