Can three-time champs make it four in a row? 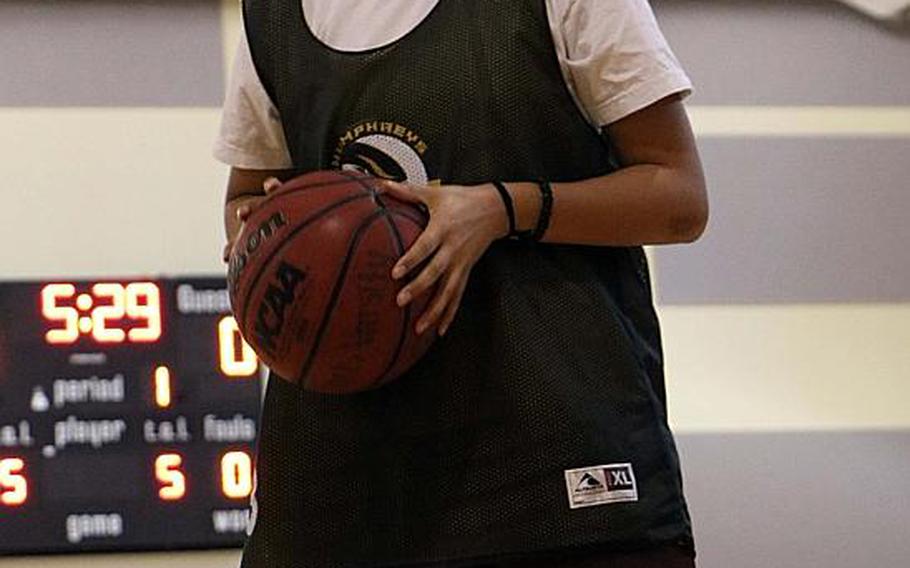 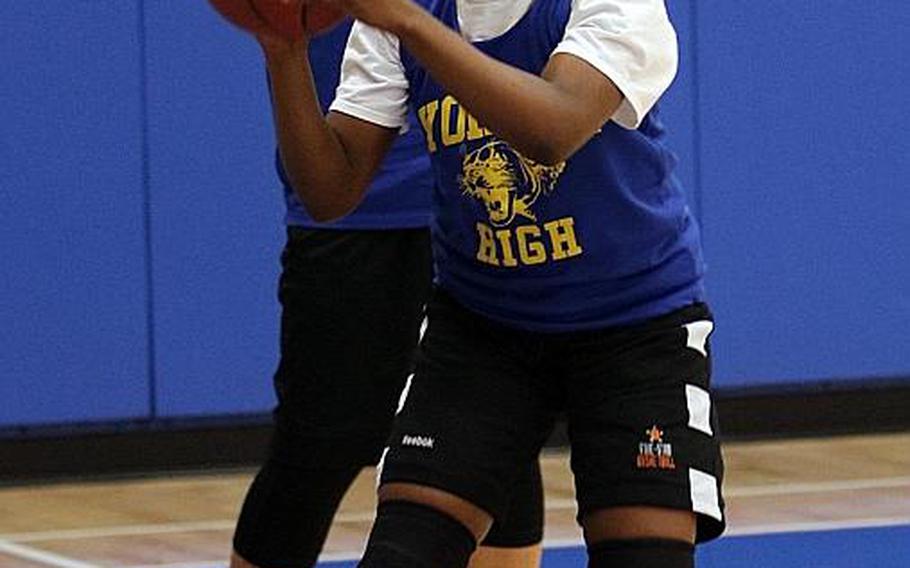 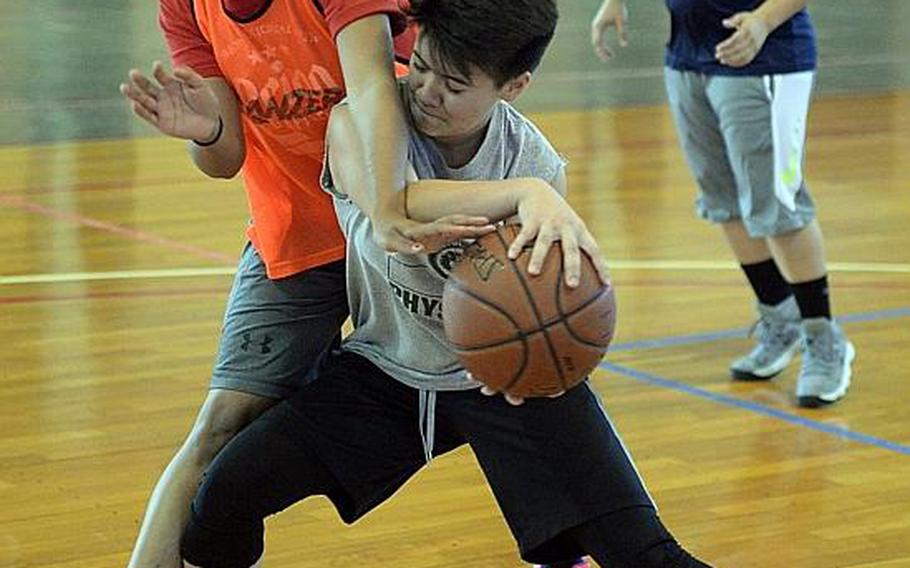 After capturing three titles each in as many tries in the Far East Division II tournament, the question for Yokota girls basketball is, can they make it four in a row each?

Two of the key components of last year’s championship, seniors Britney and Jamia Bailey, remain in place, and faced similar pressure in capturing the same title in volleyball last month along with new coach Byron Wrenn. They get to try again starting Friday at E.J. King.

“They’ve played under that (pressure); they know what it takes to play at that level,” Wrenn said. “Their leadership is going to be key to that success, not only their numbers, but their attitude and their work ethic.”

Britney, the powerful force inside, brings her 20.4 points, 13.8 rebounds and 6.1 blocked shots per game from last season to the paint for the Panthers. Jamia returns to handle things in the backcourt, having averaged 12 points, 5.8 steals and 4.3 assists in 2016-17.

But while the two have their eyes on those four straight prizes most immediately, they’re also helping prepare those who remain after this season for future years, Wrenn said.

“Both of them right now have been nothing but encouraging to the newcomers and the young players,” Wrenn said of the Baileys, who’ve spent them teaching trade tricks to underclassmen slated to remain.

“Coaches can only do so much from the sideline, but when the ball is tipped, they’re going to have to make the adjustments in the game, not only with their play but with the play of their teammates,” Wrenn said.

Yokota looms as the favorite in both DODEA-Japan and D-II. Other teams might have a word or two to say about that possibility, but for the most part, Yokota’s D-II counterparts are mostly in rebuilding mode.

The rest are fairly green. Daegu starts over with a new-old coach, Victor Rivera, out of Puerto Rico via Zama and Matthew C. Perry, and Zama must get by without its senior-laden backcourt of a season ago.

Most Division I schools have the help-wanted shingle out as graduations and the PCS Plane hit hard.

Kadena continues showing promise. The Panthers, who’ve been to the D-I final the last six years, have a senior core of four with 2016 D-I MVP Rhamsey Wyche. All-Marine coach Elonzo Higginson II comes in to assist the Panthers; his sons Elonzo III and Tristan play for Kubasaki’s boys.

“I take off the black and yellow and put on the green and white and I’ll be a dad,” Higginson said of coaching Kadena and eyeing his sons.

Kubasaki faces a future without three-time All-Far East guard Chloe’ Stevens remains on the shelf with a torn ACL and coach Steve Casner plans to have Ari Gieseck, Ceara King and Haley Hansen co-opt to make those up. “First month will be a sharp learning curve,” Casner said.

Eddie Rozzi takes over the helm at Seoul American; his father, Dennis, coached for nearly three decades at Pusan American until the 1990s. Though Goodwater’s gone, seniors Krista Bradley and Alyse Neal remain.

Far East tournament week features a new look this season, as Divisions I and II will play on the same site, Matthew C. Perry. That’s the first time that’s happened since 1989, the last year the two divisions played as one tournament; the D-II tournament started in May 1990.