3 facts you may not know about World War II 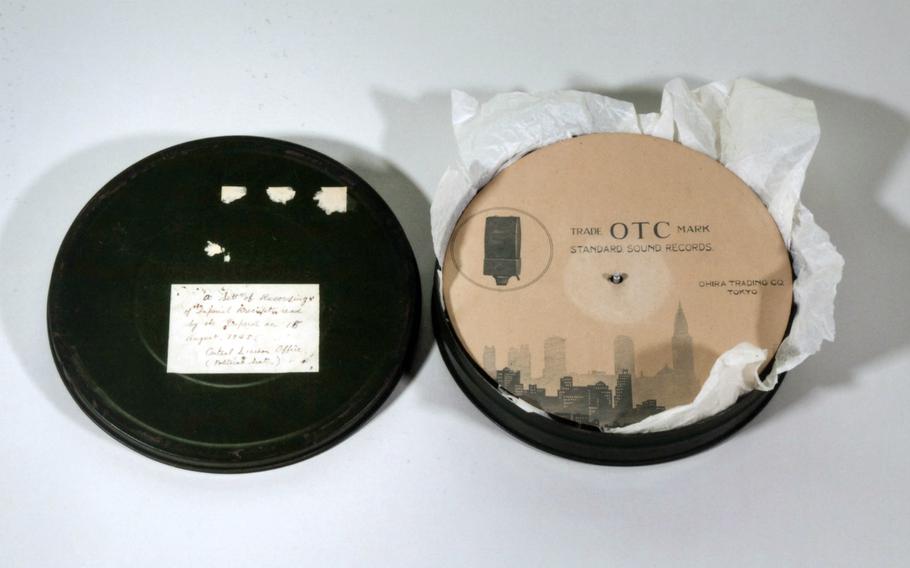 World War II was the biggest and most destructive war in human history. It was also perhaps the best-known conflict, thanks to the tons of film, audio and written accounts that documented every step of the fighting.

Nonetheless, here are some facts about the war and the immediate aftermath that have drawn less attention than the epic struggles of Normandy, Stalingrad and the islands of the Pacific:

Never got the word When Japanese Emperor Hirohito announced in mid-August 1945 that Japan would surrender, the Empire had between 3 and 5 million troops scattered abroad throughout Asia — most still armed and prepared to fight. The Japanese asked the Allies for time to notify all their far-flung units of the surrender, one of the reasons that it took nearly three weeks to arrange the formal ceremony on the USS Missouri in Tokyo Bay.

As in any army, however, some people never got the word — or chose to ignore it. For years after the war, Japanese soldiers were turning up on isolated Pacific islands or in the jungles of Southeast Asia, unaware the war was over or refusing to accept that their country had been beaten.

The most famous of the stragglers was Lt. Hiro Onada, an intelligence officer and descendant of Samurai warriors who was sent to the Philippine island of Lubang in 1944 with orders never to give up. He took those orders very seriously, and when the island fell to the Allies in 1945, Onada and a few comrades fled into the jungle and waged their own guerrilla war for years. Even after one of his last surviving companions surrendered and the other was killed, Onada remained in hiding, evading Filipino and Japanese search parties.

He didn’t give up until March 1974 — nearly 30 years after the war — and only after his former commanding officer flew to Lubang and ordered him to surrender. Loyal to the end, he complied. Onada emigrated to Brazil, where he married and raised cattle before returning to Japan nine years later. He died in Tokyo in 2014.

Other Japanese stragglers may have held out even longer, dying in remote hideouts before they could be found. The last straggler to come in from the cold was a Japanese conscript from Taiwan, Pvt. Teruo Nakamura. Two months after Onoda surrendered, Nakamura emerged from hiding in Indonesia with a functioning rifle and his last five rounds of ammunition. Nakamura claimed he never heard the war was over and was convinced for 30 years that if he gave up he would be executed. He died in Taiwan of cancer in 1979.

Surrender! But not yet Up to the last weeks of the war, Allied commanders assumed they would have to invade Japan’s home islands, where the Japanese could resist for months if not years. So the sudden collapse of the Japanese caught the Allies by surprise, and without time to figure out how to secure the vast empire that stretched from northern China to Southeast Asia. Security was a major concern because in many areas, such as modern Indonesia and Vietnam, local independence movements had emerged. They didn’t want the Japanese occupiers to be replaced by their former European colonial masters, including the Dutch, French and British.

U.S. forces were focused on occupying Japan, and the European allies were struggling to recover from the wartime devastation in Europe. The British were responsible for Southeast Asia but lacked enough troops to maintain order, especially in the Dutch East Indies, modern Indonesia, where an armed pro-independence group was active. So the British turned for help to the one military force in the area still intact — the Japanese.

To avoid Geneva Conventions restrictions on the role of prisoners of war, the British invented a new legal term — “Japanese Surrendered Personnel” or JSPs — and used them not only as forced laborers to repair war damage but also to maintain law and order under Allied command. In what’s now Indonesia, Lord Louis Mountbatten, Prince Philip’s uncle and supreme allied commander for Southeast Asia, integrated 35,000 Japanese troops into his command, even maintaining their old unit and command structures.

Led by Japanese officers, the former enemy troops fought alongside the British against the Indonesian independence fighters. In Vietnam, Japanese military police assumed security roles in Saigon and elsewhere until French forces could return. Most of the JSPs were returned to Japan by the end of 1947, more than two years after the war ended.

Latin America’s role Latin America was not at the forefront of World War II, but the region was affected by the conflict raging in Europe, Asia and Africa. The U.S.-controlled Panama Canal was a strategic link between the two major theaters. The Germans used their influence in Argentina and Chile for spying and propaganda until the two countries formally entered the war on the Allied side just before the conflict ended.

Brazil declared war on Germany and Italy in August 1942 after German attacks on Brazilian ships and sent a 25,000-member force to fight in Italy, the only South American country to send regular ground forces overseas.

Mexico declared war in August 1942 and sent a fighter squadron — the Aztec Eagles — to the Pacific, where it took part in combat operations in the Philippines and Formosa, now Taiwan.