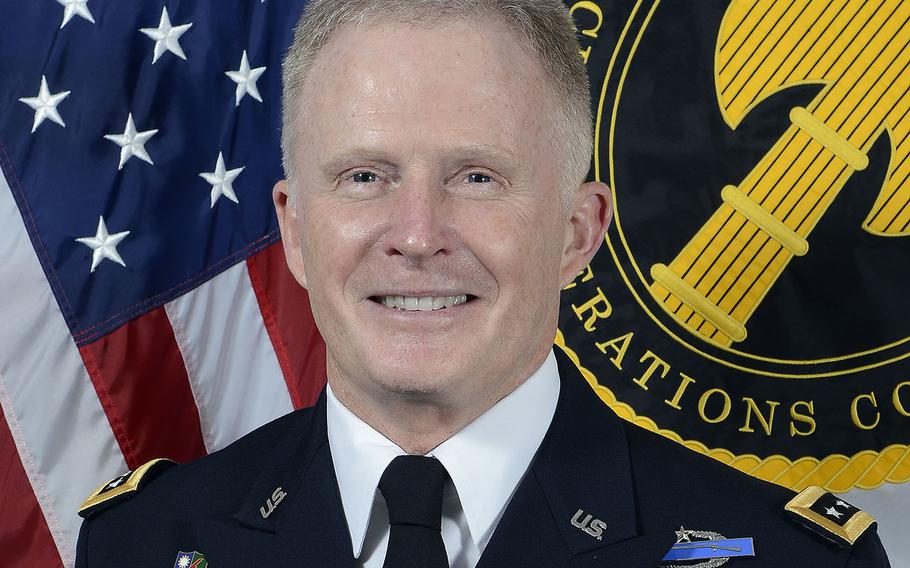 The head of U.S. special operations forces has issued a call to action after a series of high-profile instances of misconduct revealed a damaged culture of discipline in the ranks.

“Left unchecked, an eroded values system threatens to erode the trust of our fellow comrades, our senior leaders, and ultimately the American people,” U.S. Special Operations Command boss Gen. Tony Thomas wrote in a message to the force Wednesday.

The message, which calls for “rapid and focused action to begin to identify and address the underlying causes,” comes after a series of incidents that have raised alarms within the military.

Among the cases that have garnered headlines: four special operations troops charged in connection with the 2017 murder of a Green Beret while on assignment in Mali, and a SEAL standing trial on charges he murdered an Islamic State prisoner in Iraq. The ambush of a special operations team in Niger, which led to the deaths of four soldiers, also resulted in several reprimands to those involved in the mission planning.

“Correcting this trend will take committed leadership at all levels of our command and personal moral courage by all,” Thomas wrote.

On Jan. 1, SOCOM will launch a 90-day internal review, which will require officers O-5 and above to get more involved with their troops, according to Thomas’ message, which was first reported on by Newsweek. The review also includes a look at instruction, culture, command climate surveys and research into behavioral health issues associated with operations.

Thomas said the trend of misconduct cuts across all sectors of the special operations community.

“A survey of allegations of misconduct across our formations over the last year indicate the USSOCOM faces a deeper challenge of a disordered view of the Team and the Individual in our SOF Culture.”

“No component or command has escaped this trend and all of us will feel the disproportionate and negative impacts of these incidents on our missions and people,” Thomas wrote.