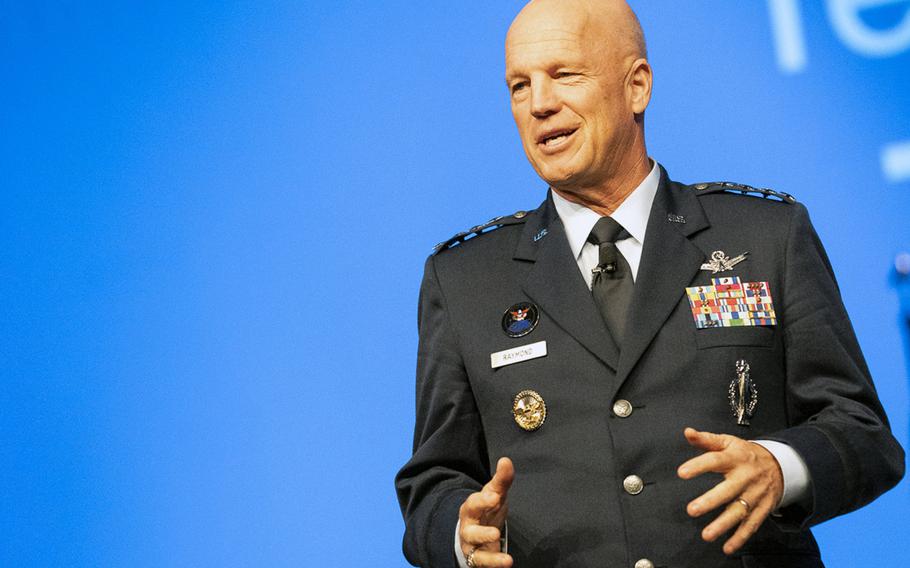 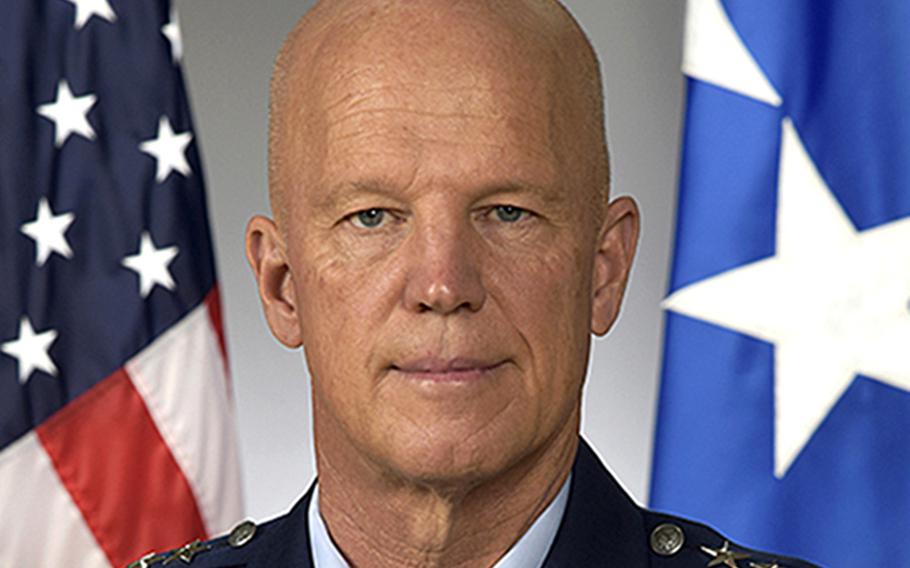 STUTTGART, Germany — U.S. Space Command will dispatch teams of experts to combatant commands worldwide with the aim of adding expertise in a domain where other nations are catching up to America’s capabilities, the general in charge of the Pentagon’s space mission said.

“We are clearly the best in the world in space, but the advantage is eroding. Potential adversaries are moving fast,” said Air Force Gen. John Raymond during a stop Tuesday in Stuttgart, where he met with leaders at U.S. European and Africa commands.

Raymond, who also met this week with leaders at NATO headquarters in Brussels, said the plan is to stand up “integrated planning elements” that will be based with other combatant commands.

In late August, Space Command was officially launched to deal with challenges presented by Russia and China, whose military advances in recent years could pose threats to satellites that are crucial to all major U.S. military missions.

“While the public perception of space is an area that is wide open, the military sees it as congested, contested and competitive,” Raymond said.

In recent years, the commercial space launch industry has also expanded. There are now about 1,500 satellites in orbit and that number is expected to rapidly increase, Raymond said.

Another challenge is the amount of debris threatening satellites.

Once every three days, the military provides early warning when a satellite is in danger of colliding with a piece of debris. There are more than 20,000 different pieces of debris, much of it remnants of old satellites, that the military tracks, Raymond said.

Meanwhile, the White House continues to push for a new Space Force, which would serve as a separate military branch like the Army, Navy, Air Force and Marines. There is still debate in Congress about the need for such a force or whether the space mission should remain with the Air Force.

Raymond says the growing security demands in space require a military branch devoted to it. The idea is for the Space Force to be a partner to the Air Force as the Marine Corps is to the Navy, he said.

“I think it is absolutely important that we have a separate service with a singular focus on space,” Raymond said.