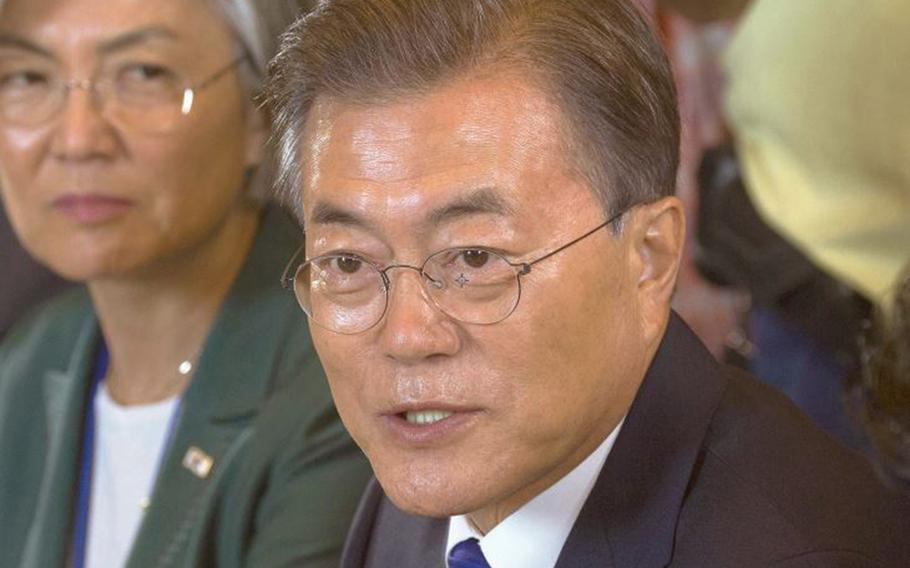 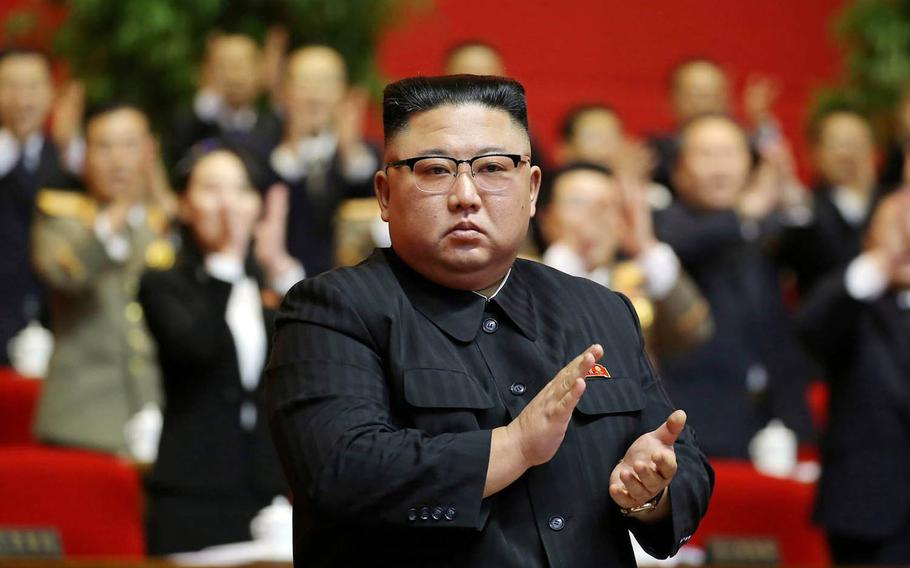 South Korean President Moon Jae-in on Monday in a speech broadcast to the nation promised a stronger alliance with the United States under the incoming administration of President-elect Joe Biden.

In North Korea the same day, a rare congress of the ruling Workers Party gave the country’s leader, Kim Jong Un, another title, “general secretary,” a sign that Kim is further consolidating his hold on the reclusive country, The Associated Press reported.

With roughly a week remaining until Biden’s inauguration, Moon in an address to his country expressed his confidence in the new administration, along with his hopes of achieving a more positive relationship with North Korea.

“The government will strengthen the U.S.-South Korea alliance in tandem with the launch of the Biden administration,” he said. “And do its last attempt in order to achieve a great transformation in talks, which still stand, between North Korea and the U.S. and between the two Koreas.”

In October, during the final debate before the U.S. presidential election, Biden called Kim a “thug” but said he would meet with him if the communist state agrees to denuclearize. The comment came during a testy exchange between Biden and President Donald Trump over how to deal with North Korea’s nuclear weapons program.

The former vice president accused his rival of cozying up to Kim, whose regime is ranked as one of the worst human rights abusers, with a policy that has allowed the North to continue improving its arsenal.

Trump became the first sitting U.S. president to meet with a North Korean leader during a June 2018 summit in Singapore during which they agreed to a vague promise to “work toward the denuclearization of the Korean Peninsula.”

Moon’s national address on Monday followed reports of the North conducting a military parade in its capital over the weekend.

The South Korean Joint Chiefs of Staff had warned of possible military maneuvers by North Korea during the party congress, which convened Jan. 5. The congress was last held in 2016.

"Our military detected signs that North Korea held a military parade related to the party congress at Kim Il-sung Square in Pyongyang late at night yesterday," according to a statement Monday by the Joint Chiefs of Staff.

"South Korea and U.S. military authorities are closely following them, including possibilities that the activity could be a rehearsal," it said.

The types of weapons involved were not immediately known, but other sources say the parade appears to have been scaled back, according to a report Monday by the Yonhap News Agency based in Seoul. Kim has blamed the coronavirus pandemic and international sanctions stemming from the country’s nuclear weapons program for North Korea falling short of economic goals, according to Reuters news service Sunday.

Sunday’s military parade would be the first since October, which marked the party's 75th founding anniversary, and revealed to the world what was believed to be a new intercontinental ballistic missile.