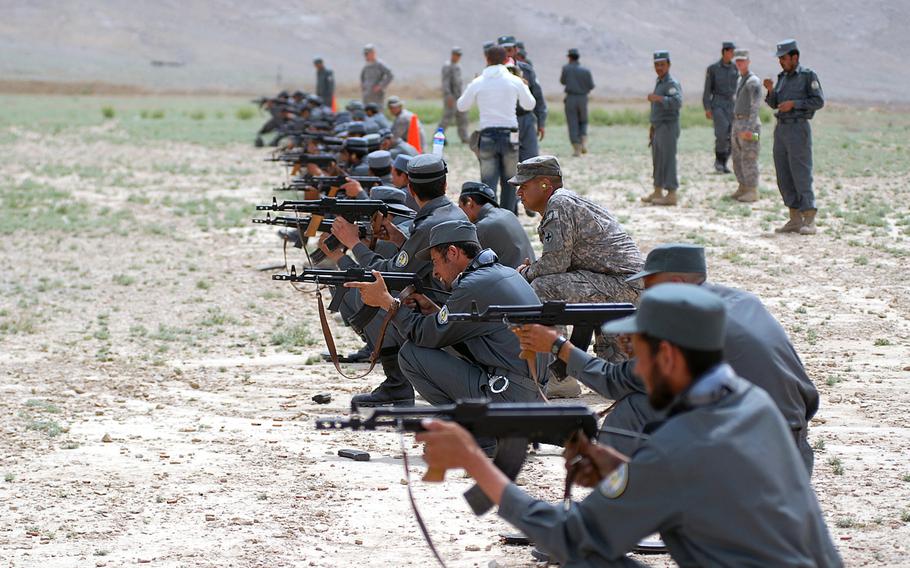 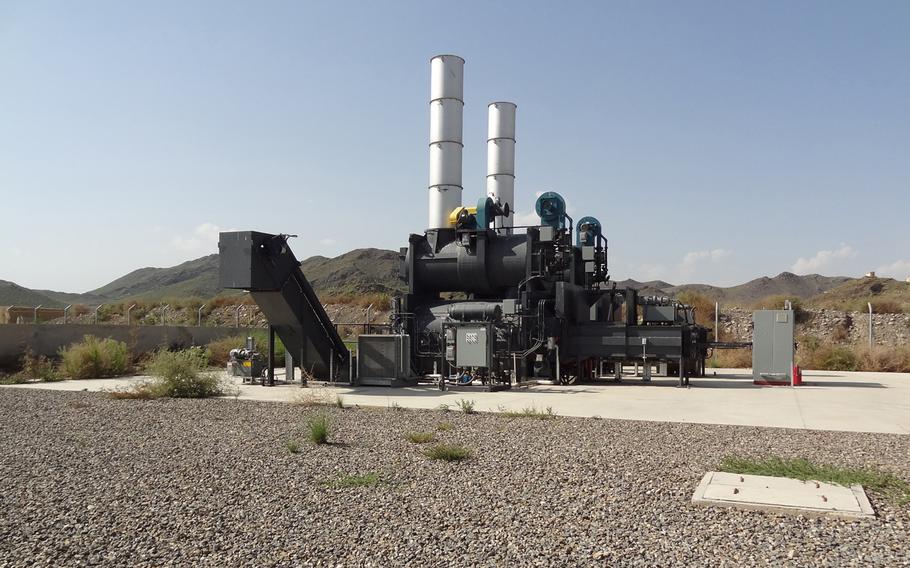 After 13 years of war and billions in aid, Afghanistan’s security forces are “not fiscally sustainable” at current levels, a U.S. government watchdog said Wednesday, raising questions about whether the Afghans can maintain the fight against the Taliban as U.S. and NATO troops leave the country.

The Special Inspector General for Afghanistan Reconstruction, in a new report, also criticized the Afghan government’s inability to curb rampant official corruption and rein in the escalating narcotics trade.

Those findings are at odds with the upbeat assessment of Afghanistan’s military by the top NATO commander, Gen. John Campbell, who spoke Monday at the closing ceremony for the Joint Command of the International Security Assistance Force. He said that Afghanistan’s army and police “overmatch the enemy wherever and whenever they meet.”

The SIGAR report says that more than half of the $62 billion the U.S. has spent in reconstruction programs has gone toward building and maintaining the security forces.

Nonetheless the report adds: “This substantial investment in Afghanistan’s security is at risk … Much work remains to be done to develop and maintain a modern army and national police.”

The situation is likely to get only worse as the current U.S. and NATO mission winds down and as international donors cut back funding. The risks include “renewed civil war in Afghanistan and increased instability in the region,” SIGAR says, citing an assessment of Afghanistan’s security situation by the Center for Naval Analyses.

In a 2013 review of Pentagon investments in current and future ANSF construction programs, SIGAR auditors found that Kabul did not have the means or will to maintain the network of U.S.-built bases, airfields and military headquarters.

At NATO’s summit meeting in Wales in September, alliance members pledged to fund the ANSF with $5.1 billion a year until 2017, when the financial situation will be reviewed. To make the cost of sustaining the army and police more affordable, NATO plans call for reducing their size in 2017 if security conditions permit.

The report, which summarizes several years of investigations conducted by SIGAR auditors, finds that the billions spent by the United States and international community to rebuild Afghanistan have done little to solidify the country’s postwar future.

From the report dc.embed.loadNote('//www.documentcloud.org/documents/1377372-embargoed-high-risk-list/annotations/192617.js'); SIGAR sees daunting challenges ahead for the country — not only in security but also in such crucial areas as counternarcotics and anti-corruption.

Despite Pentagon funding of $7.8 billion for Afghan-led counter-narcotics operations, Afghanistan still leads the world in opium production, SIGAR says, with drug sales and production making up 15 percent of the country’s gross domestic product.

A recent report by the U.N. Office on Drugs and Crime found that poppy eradication efforts had fallen by 63 percent between 2013 and 2014. Poppy cultivation has risen by 7 percent over the same period, , while opium production is projected to rise by 17 percent.

One problem that pervades all aspects of Afghan society is corruption. SIGAR found that far from eliminating corruption, some U.S. aid projects have actually facilitated it.

“The U.S. Agency for International Development (USAID), State, and other U.S. agencies have not always considered sustainability when planning programs or projects, jeopardizing the massive investment that the United States and other international donors have made,” the report said.

This year, Washington invested $198 million in several Afghan assistance programs aimed at doubling that revenue stream. “However, its potential as a stable source of government income remains uncertain” because of embezzlement, fraud and other corrupt practices.

Earlier this month, Ghani purged all ministerial appointees named by Karzai, as well as provincial governors and military leaders across Afghanistan.