Report: DOD could launch cyber offensive in response to attack 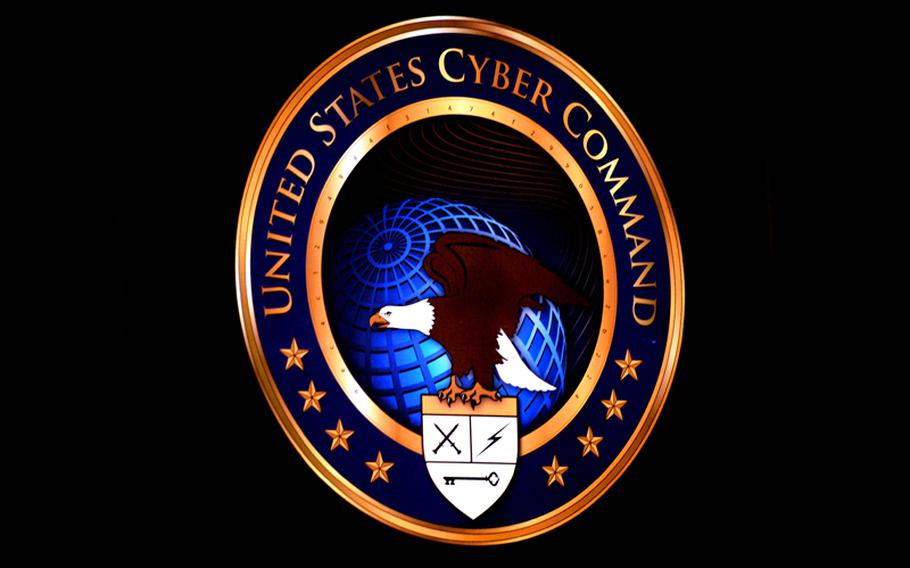 The policy was included in a report delivered to Congress on Monday which wasobtained by the Washington Post. The report says hostile acts may include, "significant cyber attacks directed against the U.S. economy, government or military.&rdquo;

Any offensive cyber operations would have to be approved by the president, the newspaper reported.