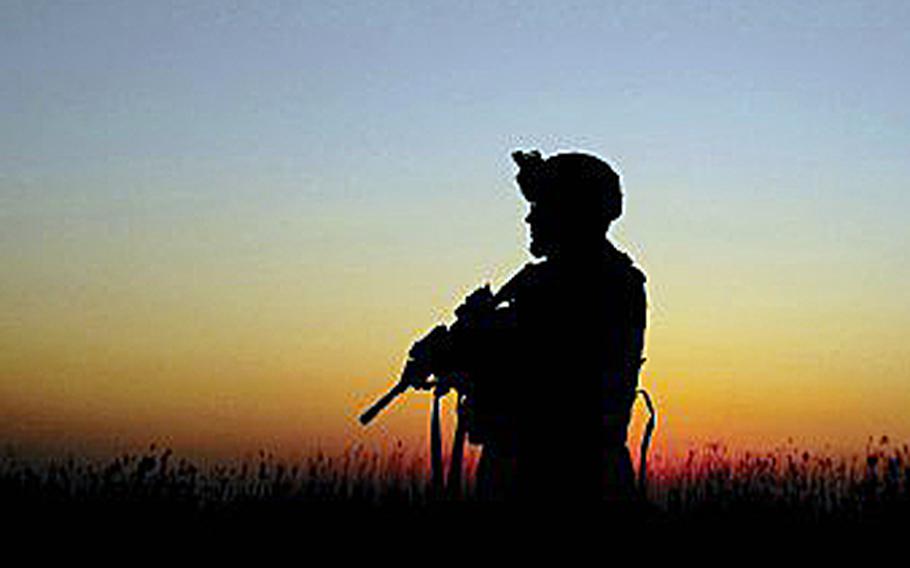 Silhouette of a soldier preparing to leave the battlefield. (U.S. Army)

Silhouette of a soldier preparing to leave the battlefield. (U.S. Army) 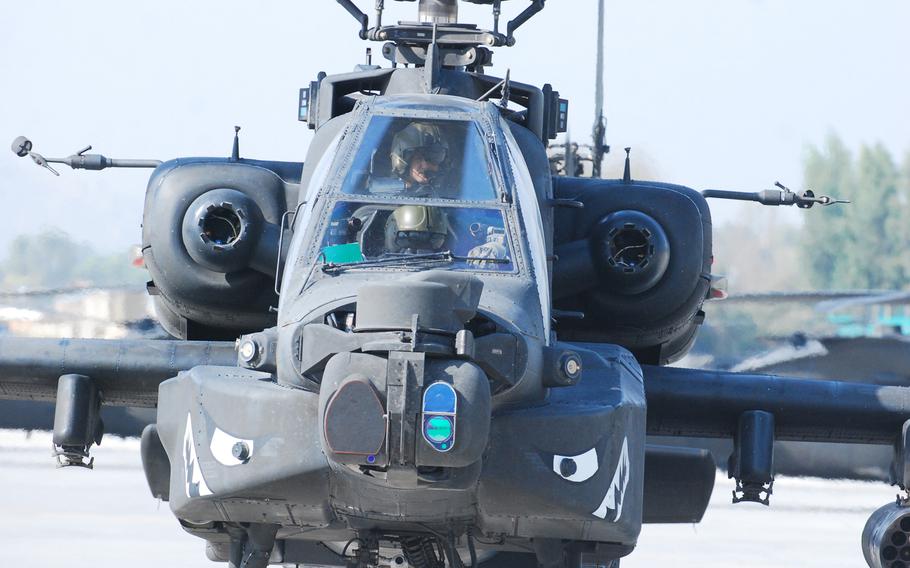 What was supposed to be a four-year process to cut the Army’s end strength by as many as 80,000 soldiers, inactivate 10 BCTs and reorganize the remaining BCTs will now be compressed into two years, according to a report in the Army Times.

The paper quoted a statement from Col. Daniel King, a spokesman for Forces Command:

“The impact of sequestration in [fiscal 2013], coupled with the threat of continued sequestration levels of funding, is forcing the Army to implement significant reductions to end-strength, readiness and modernization in order to generate short-term cost savings. We are accelerating the downsizing of the Army’s active component end-strength to [490,000] by FY15 instead of FY17. Additionally, we will maintain a certain number and mix of units at a higher level of readiness to meet contingency requirements.”

The BCT reorganization is one of the Army’s largest organizational changes since World War II. It not only will cut 10 BCTs from the Army but also result in the inactivation of almost 200 smaller units. The Army will reorganize most of its remaining BCTs by adding a third maneuver battalion to its armored and infantry brigades, Army Times noted.

The Army’s Stryker brigades each have three maneuver battalions, and the BCTs stationed outside the continental U.S. will remain at two maneuver battalions for now, mostly as a way to save on military construction costs, officials said.

The Times wrote that the move enables the Army to retain 95 of its 98 combat battalions across the BCTs while eliminating headquarters and staff elements.

Each new BCT will have about 4,500 soldiers, nearly 1,000 more than they do in their current configuration.

Most soldiers from the 10 BCTs slated for inactivation likely will be absorbed into the remaining BCTs, according to the report. In all, the BCT cuts will result in the loss of about 17,700 positions, which are counted as part of the 80,000 end strength cut toward which the Army is working.

In addition to the 10 U.S.-based BCTs scheduled for inactivation, the Army has inactivated two BCTs in Europe — the 170th in Baumholder, Germany, and 172nd in Schweinfurt, Germany.

This will leave the Army with 12 armored BCTs, 14 infantry BCTs and seven Stryker brigades.

One more overseas BCT will be identified for inactivation, officials have said, bringing the final number of BCTs to 32.