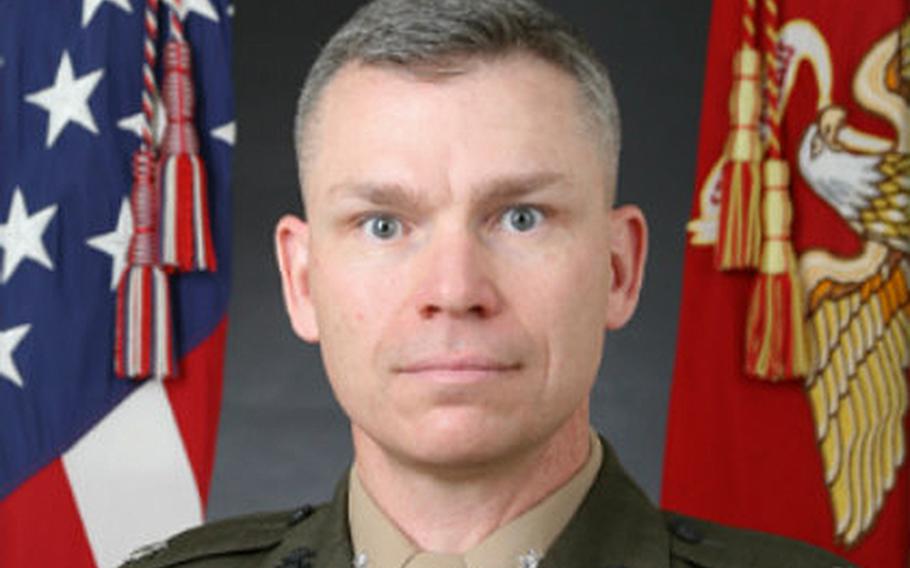 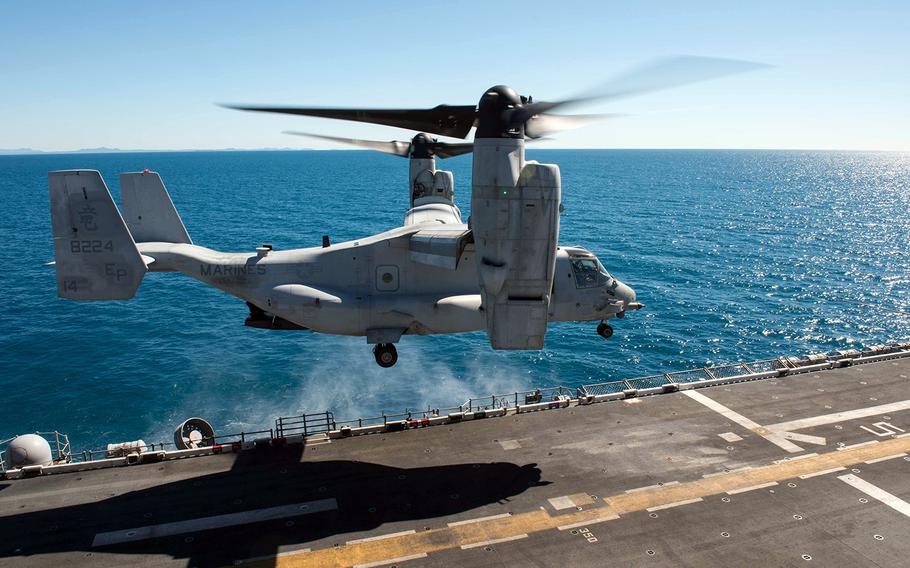 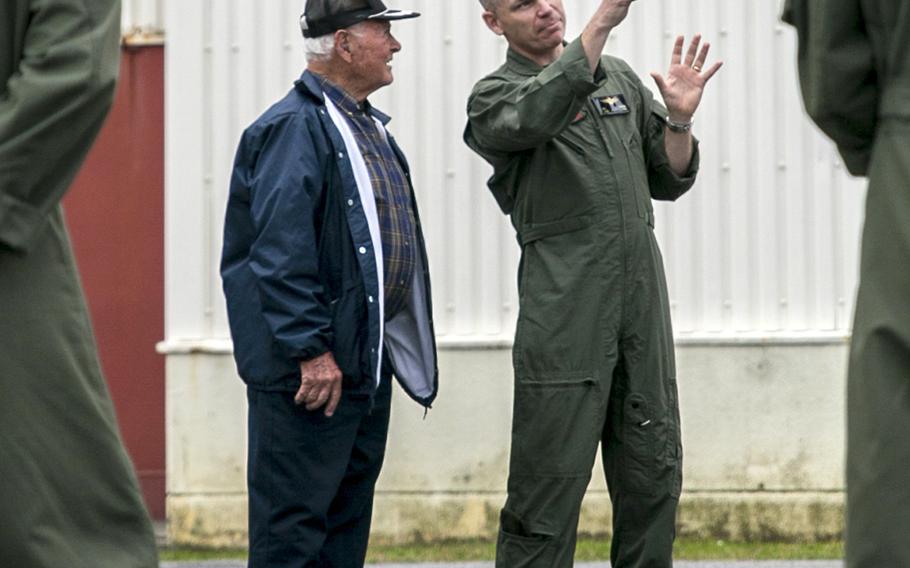 CAMP FOSTER, Okinawa — The commander of one of Okinawa’s two MV-22 Osprey squadrons has been fired nearly six months after a deadly crash off Australia’s eastern coast.

Swenson lost the job because of a “loss of trust and confidence in his ability to lead his command,” the statement said. He was replaced on an interim basis by Maj. Christopher Denver, VMM-265’s executive officer.

Marine officials declined to provide further details about the firing.

Swenson led the unit during a deployment to Australia last year in which an Osprey crashed into the Coral Sea off Queensland’s coast, killing three Marines. The Aug. 5 incident happened on the heels of Talisman Saber, a monthlong biennial exercise involving tens of thousands of troops, dozens of ships and hundreds of aircraft from several allied nations that wrapped up at the end of July.

It remains unclear what caused the crash, because no report has been released. The aircraft apparently smashed into the deck of the Navy’s amphibious transport dock USS Green Bay while trying to land with 26 Marines onboard. It then slid into the sea, causing frantic rescue efforts that led to the recovery of 23 Marines.

First Lt. Benjamin Robert Cross, Cpl. Nathan Ordway and Pfc. Ruben Velasco were killed in the accident. Their bodies were later recovered along with the aircraft.