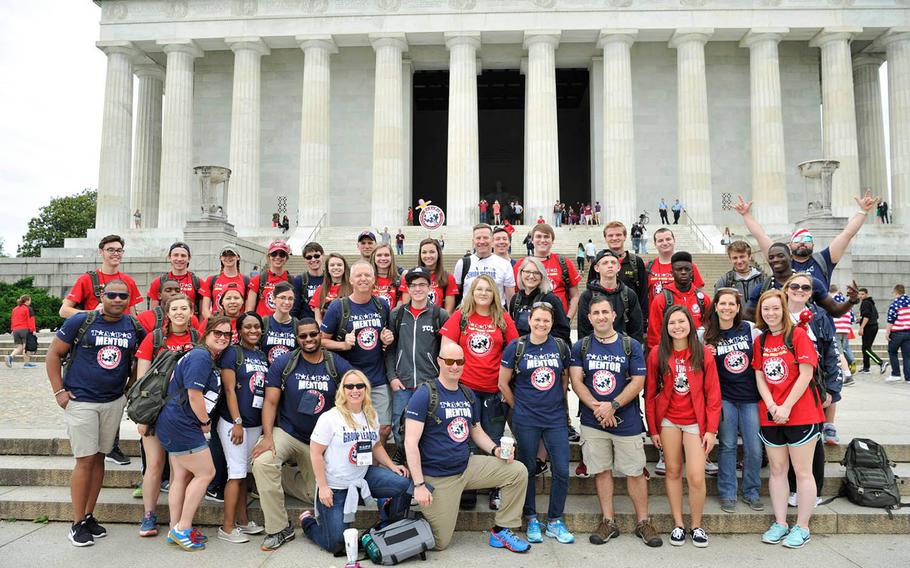 As our nation kicked off summer with Memorial Day weekend, many Americans paused to remember those members of our armed forces who made the ultimate sacrifice, laying down their lives for the freedoms we all enjoy. Each of those heroes has left behind spouses, children, parents, siblings, extended family and friends, and battle buddies, all of whom grieve the loss of their loved one.

In 1994, I founded the Tragedy Assistance Program for Survivors to support all those grieving the death of a loved one in the military. Since that time, TAPS has supported more than 70,000 surviving family members.

Twenty-three years ago, we held our first National Military Survivor Seminar and Good Grief Camp over Memorial Day weekend, where surviving families from across the nation came together to support each other and honor the lives of their heroes. We have gathered each year since then, welcoming new families as well as familiar faces. We have also grown — this year, more than 2,000 participants attended the five-day event, which kicked off in Arlington, Va., on May 25.

TAPS is grateful for the steadfast support of Walmart, which provided a substantial grant to support this year’s Survivor Seminar. The impact of Walmart’s commitment is profound — attendance at this year’s event reached an all-time high, thanks to the many scholarships TAPS was able to provide through the generosity of Walmart. Families who otherwise would not be able to afford to make the trip to the nation’s capital are now able to attend this weekend of hope and healing.

That includes families such as the Grays. In 2008, a Fort Lewis, Wash., soldier fatally shot two fellow soldiers, who were husband and wife, in their home, and kidnapped their 6-month-old daughter. The child, now almost 10, was adopted by the husband’s sister, Savannah. In addition to the infant daughter, who has no memory of her parents, the sister’s two children, who are 5 and 7, have been very much affected by this tragedy.

Savannah was unable to afford to pay for her children to travel to the Good Grief Camp, which focuses on providing critical coping strategies and companionship needed by traumatically bereaved children. Because of Walmart’s grant, the Gray family attended the camp and had the opportunity to meet other children who understand what they are going through as well as access programs that help them to experience their emotions in a safe environment. The opportunity to attend this year’s seminar is truly life-changing for families like the Grays.

On behalf of the thousands of families who have lost a loved one in service to our nation, I thank you for your steadfast support of our military families and welcome you to join us in remembering all of America’s fallen heroes.

Bonnie Carroll is president and founder of the Tragedy Assistance Program for Survivors.