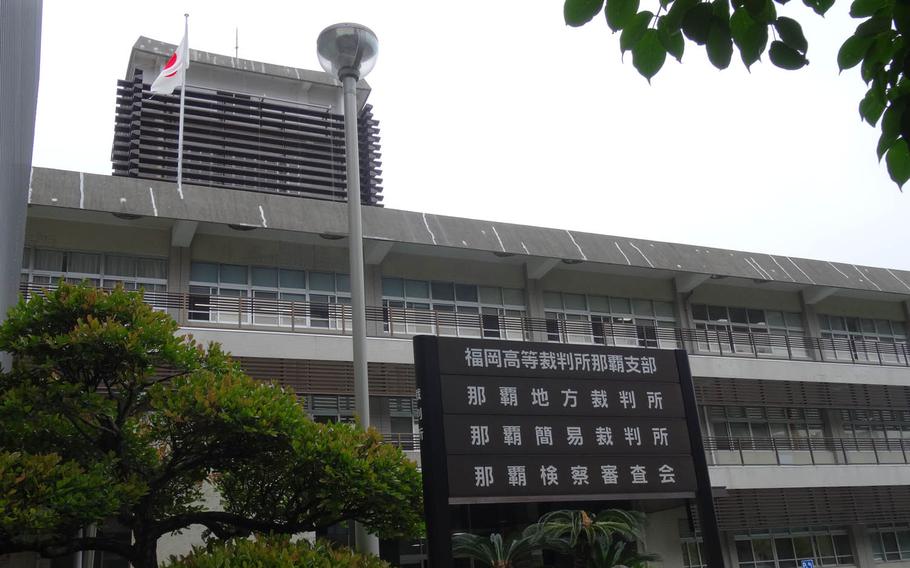 CAMP FOSTER, Okinawa — The family of an Okinawan taxi driver brutally assaulted by two Marines in 2008 is reportedly suing his attackers, saying they failed to pay appropriate compensation under bilateral agreements.

A suit seeking nearly $164,000 in damages was filed Wednesday with a branch of Naha District Court by relatives of Munekazu Ura, who is now deceased, against Joseph Wayne Riddle and Reginald Crapps, Kyodo News reported Thursday.

Riddle was a 20-year-old corporal and Crapps was a 19-year-old private first class at the time of the incident.

Ura was assaulted in the early morning hours of Jan. 7, 2008, in Okinawa City after picking up the pair, who were assigned to Marine Corps Air Station Futenma. Riddle hit the then-59-year-old from the back seat with a liquor bottle while Crapps punched Ura in the face. They then chased him down and struck him with the bottle again.

Ura sustained injuries to his head and neck, and his false teeth were knocked out.

Riddle and Crapps were later apprehended and confessed to the crimes. Riddle was sentenced to 4 1/2 years in prison with forced labor, while Crapps received three to four years with forced labor.

Ura quit his job because of post-traumatic stress disorder, the Kyodo report said. He died of cancer in 2012 at age 63.

Ura and his family reportedly sent invoices to U.S. officials through the Japanese government five times between 2009 and 2014, seeking about $200,000, Kyodo reported. The U.S. government offered a settlement in November of about $13,000; however, Ura’s family rejected the offer.

According to the status of forces agreement that governs U.S. servicemembers stationed in Japan, the U.S. must pay compensation on behalf of its military personnel if they have caused an accident or incident, even off duty, and are unable to pay.

The issue is often raised by anti-base politicians like Okinawa’s Gov. Takeshi Onaga, who has claimed that victims rarely receive proper compensation.

U.S. Forces Japan and III Marine Expeditionary Force officials could not be reached for comment on Thursday.