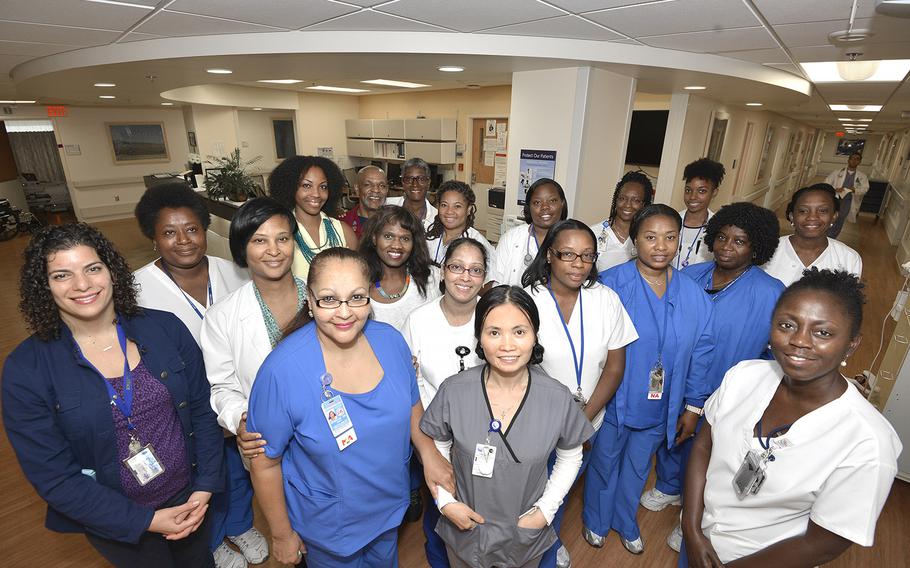 A new rule allowing advanced practice nurses to work without doctor supervision at Department of Veterans Affairs hospitals drew praise from a host of groups representing health care providers — with the exception of one.

Certified Registered Nurse Anesthetists were the only group of advanced practice nurses excluded from the rule. According to the VA, they were omitted because there is not a shortage of anesthesiology providers.

But leaders of the American Association of Nurse Anesthetists say continued supervision unnecessarily slows down treatment and leads to the VA paying two people for one job. With one more month of public comment before the rule goes into effect, the association – and hundreds of CRNAs writing into the VA – are putting up a final fight to prove their case.

“We think the VA has made a big mistake,” said Dr. Cheryl Nimmo, a CRNA and president of the American Association of Nurse Anesthetists. “Instead of two providers and one patient, you could have two providers with two patients. But, unfortunately, the veterans are going to see a lot of wait times for essential procedures.”

The rule giving APNs full-practice authority will go into effect Jan. 13. That’s also the last day the public can comment on the change.

When rule was finalized Dec. 13, it drew a blitz of comments on the Federal Register, from CRNAs disappointed they were not included in the rule change, to anesthesiologists praising the VA for making sure quality of care wasn’t compromised. Nearly 3,600 new public comments have been posted since it was announced that CRNAs would not be included.

In an initial comment period, from May through July, the VA received more than 104,000 comments opposing giving CRNAs full-practice authority. The American Society of Anesthesiologists lobbied heavily against CRNAs being allowed to work autonomously. The association established a website to facilitate comments to the Federal Register, the VA said, and it called the comments “not substantive.”

An additional 46,000 comments expressed support of the rule.

In his statement, VA Undersecretary for Health David Shulkin said he wanted to hear more comments about the VA’s decision to exclude CRNAs. The comments will be taken under consideration for future rules, Shulkin said, and won’t result in a change to the current one.

“In the meantime, we owe it to veterans to increase access to care in areas where we know we have immediate and broad access challenges,” he said.

The VA said its reason for not including CRNAs was that veterans do not face problems with accessing anesthesiology.

Nimmo pushed back against that claim.

She pointed to a Rand study published last year that interviewed VA medical facility directors. According to the study, directors cited a shortage of specialty providers within the VA, including those in anesthesiology.

“VA does believe that evidence exists that there is not currently a shortage of anesthesiologists that critically impacts access to care,” the rule reads.

Nimmo and Bruce Schoneboom, a CRNA and the American Association of Nurse Anesthetists’ director of education, balked at that argument.

“We are very highly educated; many of us have doctoral degrees,” Nimmo said. “We are capable and educated and do all kinds of anesthesia techniques.”

Schoneboom, a retired colonel, was educated as a CRNA through the Army. In 2006, he commanded a surgical team at Forward Operating Base Salerno, just outside of Khost, Afghanistan.

Being only 10 miles away from Pakistan, where the Taliban would seek haven between attacks, Schoneboom and his team “saw a lot of trauma,” he said.

He and one other CRNA provided all anesthesiology for wounded soldiers.

“For combat anesthesia, CRNAs are the primary providers, and you have to be able to do it all,” he said.

Back in the United States, Schoneboom would be unable at some VA medical facilities to work as a CRNA without supervision.

“It’s so upsetting to a lot of us who are prior military that the VA can’t figure out how to use their assets to their best extent,” Schoneboom said. “We’ve taken care of military members our entire careers, and a lot of us would like to go work in the VA. But we don’t want to go there if we can’t do all we were trained to do.”