Number of unemployed veterans up 150,000 in four months 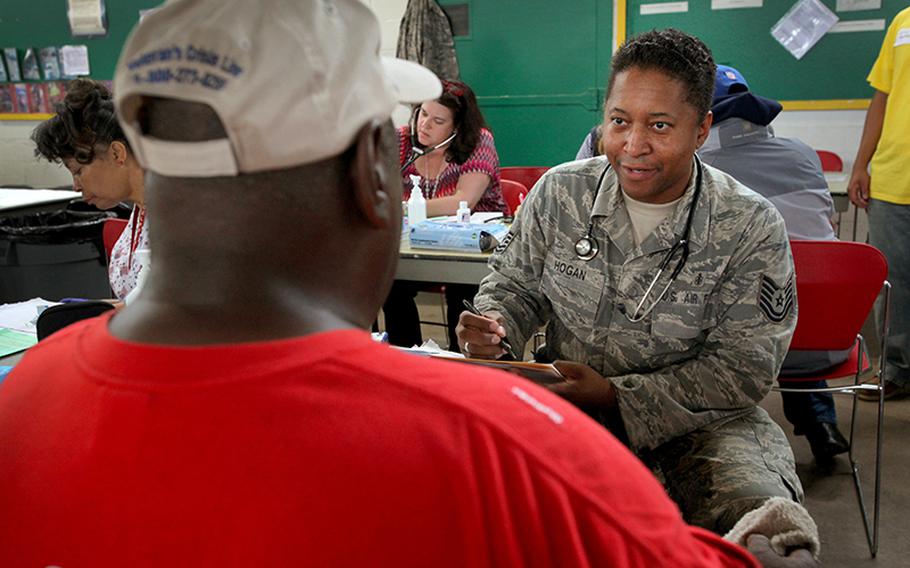 WASHINGTON — The number of unemployed veterans rose above 800,000 in January, a spike that raises concerns about the long-term viability of efforts to find jobs for former military personnel.

According to Bureau of Labor Statistics data, the overall unemployment rate for veterans rose to 7.6 percent in January, more than 1 percent above where it was last fall but still below the national rate of 7.9 percent.

But the total number of veterans unsuccessfully looking for work rose to 844,000, almost 150,000 more than it was four months ago.

January 2011 was the worst month for veterans’ employment in recent years, with more than 1.1 million former servicemembers out of work. The negative trend then prompted lawmakers and White House officials to push for new tax credits, job training programs and unemployment services for veterans in an effort to help their post-military transition.

Of particular concern have been newly separated veterans from the Iraq and Afghanistan wars. They posted an unemployment rate of 11.7 percent in January — their highest since last spring — but officials note that smaller sample sizes make those statistics more volatile.

Those largely 20- and 30-year-old veterans make up about one-third of the unemployed veterans, and about one-fourth of the total national veteran workforce. More than 10 million of the 21.5 million veterans in America are still in the civilian workforce.

In a statement, White House Council of Economic Advisers Chairman Alan Krueger said the overall employment numbers show there is still work to be done, but they also provide “further evidence that the U.S. economy is continuing to heal from the wounds inflicted by the worst downturn since the Great Depression.”

But Florida Republican Rep. Jeff Miller, chair of the House Veterans Affairs Committee, called the news “a sobering reminder of just how bad this economy is for our nation’s veterans.”

“More than 800,000 veterans are jobless and nearly 12 percent of recent veterans are returning home to an unemployment line,” he said in a statement. “This is unacceptable.”

He promised hearings on the issue in weeks to come.