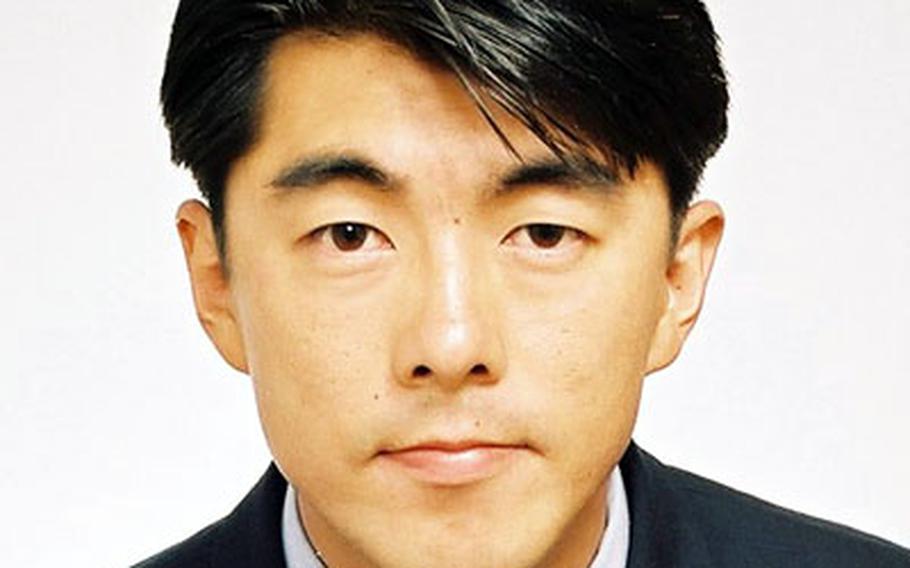 A Japanese mayor who opposes building additional housing for Navy families near Yokosuka Naval Base has informed his city assembly of his intention to resign.

Japanese Mayor Kazuyoshi Nagashima of Zushi, a small community near Yokosuka, filed his resignation papers Monday then held a press conference where he told reporters the Japanese government broke a promise that additional housing wouldn&#8217;t be built at the Ikego housing area, broadcaster NHK reported.

Nagashima, who&#8217;s been Zushi&#8217;s mayor since 1998, said he wants a vote of confidence from constituents in his district about the housing issue.

He said the best way to do that is by resigning, so an election to fill his seat would be held within 50 days. Nagashima said he will be a candidate.

The mayor has opposed additional housing for the Navy at Ikego, about 10 miles from Yokosuka Naval Base, because of a 1994 agreement between the national government, Kanagawa Prefecture and the city that no additional housing would be built at Ikego.

The city and sitting mayors since the end of World War II have asked for the return of land being used by U.S. forces. Zushi citizens also oppose additional construction in order to preserve the greenery of the area.

The Ikego area of Zushi city was taken over by the Japanese Imperial Navy during World War II as a depot; after the war it was used by the U.S. Navy for the same purpose, said Fujio Takahashi of Zushi&#8217;s base affairs bureau.

The housing area encompasses about 717 acres of land and straddles Zushi and Yokohama City.

The Japanese government, according to Nagashima, violated the 1994 agreement by announcing last month that it will build additional Navy housing on the land Yokohama City owns.

U.S. officials said at the time, the deal &#8212; which would be the second largest land return in 30 years &#8212; is conditional on Japan building new housing units for servicemembers and dependents who would be uprooted by base closings. Japan has agreed to build the new housing as close to Yokosuka as possible, although Ikego was not specifically mentioned.

A Navy spokesman said Monday the service had no position on Nagashima&#8217;s resignation.